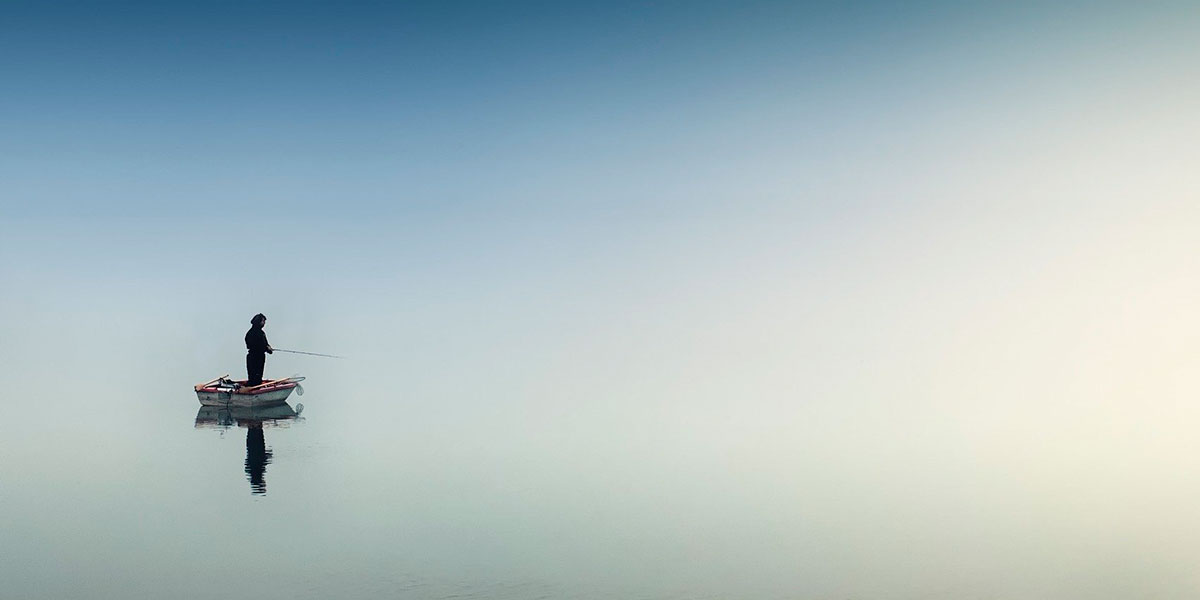 The course considers transhumanist aspirations as the foundation of goal-setting in European culture. Discussions span a large variety of works in various media (books, films, other forms of art, philosophical treaties) from various cultures. Comparisons can be drawn with other cultures to see the points of affinity and the differences between them.

Desire to go beyond human nature and to achieve divinity has taken different forms: from initiation reconsidered (Gilgamesh) to voluntarily choosing death as a way to divine status (Scandinavian sagas, Nibelungenlied) to arrogating divine functions and powers, primarily the right to dispose of other people’s life and death (Shakespeare’s tragedies and histories). In political philosophy, human communities have been endowed with divine attributes (Hobbes, Rousseau). These matters move to the foreground in the 19th century as the European culture bases theodicy on human hubris (Schelling), muses creativity as a potential way to godhood (Mary Shelley), and transforms divine aspirations into the principal driving force of human self-cognition and self-determination (Dostoevsky).

Today’s pop culture inherits this problem and offers a whole range of its manifestations from Hannibal Lecter’s theomania to the cult of the undead when choosing the life of the undead is seen as preferable to actual humanity.

Professor Kovalevskaya’s courses are offered specifically to international students studying at the RSUH. Any of the three courses on offer can be given at a particular semester depending on enrollment.