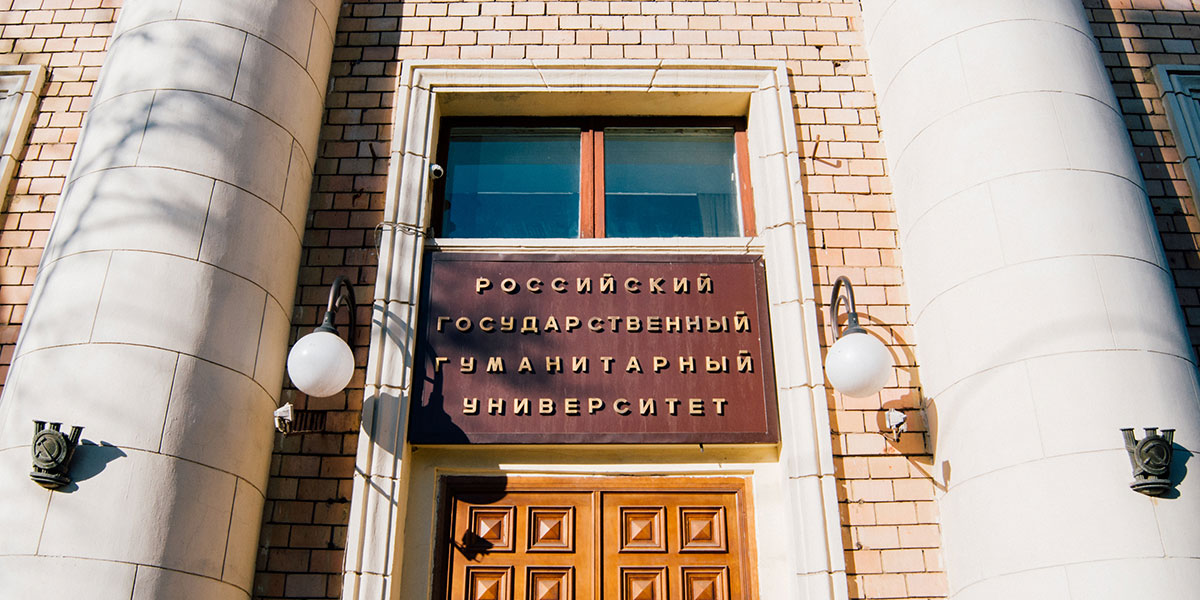 RSUH was established on March 27, 1991, on the basis of Moscow State Institute for History and Archives. Throughout the Soviet history, this small university preserved the traditions of fundamental humanitarian knowledge reflected in unique applied disciplines, many of which had disappeared from the academic and educational practice of other major universities of the country.

It seems significant that the Moscow State Institute for History and Archives was located practically on the territory of the Slavic Greek Latin Academy, and the newly created RSUH received, in addition to the building on Nikolskaya Street, a complex of buildings of the former Shaniavsky University on Miusskaya Square, which had been opened in 1908 and became truly a people's university. RSUH, continuing the traditions of Shanyavsky Moscow City People’s University, has successfully been implementing various educational projects. 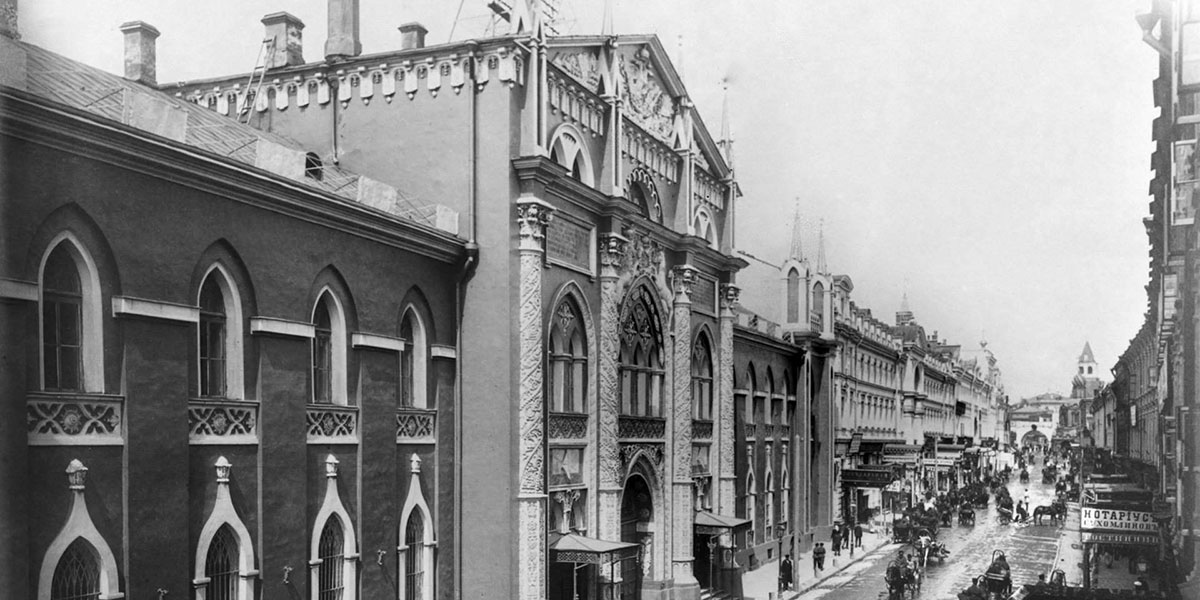 The creation of RSUH was preceded by the development of the idea of ​​a special institute for humanities, carried out by a team of professional historians at Moscow State Institute for History and Archives. The idea was to build on the traditions of Russian humanities, rooted in the Golden Age of Russian liberal arts in the second half of the XIX - early XX centuries, in order to develop a modern vision of the university’s mission at the turn of the 20th century. One of the aspects of this mission in contemporary context was the desire to show the importance of studying and teaching the humanities as one of the ways of intellectualization of public consciousness.

The Faculty of Philosophy was created at RSUH in 1992. In setting up the Faculty, the leaders of RSUH followed the European model of higher education. Today, the Faculty offers a joint M.A. program with University of Paris-8 Vincennes-Saint-Denis. In the same year of 1992, the Faculty of History and Philology was opened. And in 2002, these two faculties formed the basis of the Institute of Philology and History. The core discipline was chosen to be philology.

The Institute for Higher Humanitarian Studies was also created in 1992, and in 2006 it was named after its founder, philologist and cultural expert Eleazar Meletinsky. In 1992, the Faculty of Economics, the Faculty of Theoretical and Applied Linguistics, the Russian-French Center for Historical Anthropology named after Mark Blok, faculty of training, retraining and advanced training of archival workers, “Archival School”, Center for the Comparative Study of World Religions of the RSUH, as well as the publishing house of the RSUH.

The teachers and management of the Russian State University for the Humanities have formed a new model of education, within the framework of which the integration of modern technologies and universal knowledge has taken place.

In 1993, the concept of the university library as an information center of the RSUH changed. A master's program has been created. A year later, the Institute of Oriental Cultures was opened, which combined the study of the East, Greek and Roman antiquity, and the Mandelstam Society appeared.

Also, in 1995, the Institute of Psychology was created, which historically has a strong connection with the People's University. A.L. Shaniavsky. Lev Vygotsky studied at the Faculty of History and Philology of the People’s University. It was his concept that formed the basis of the educational programs of the Institute, and the teachers became students of the followers of the famous scientist. In 1996, the Institute of Psychology was named after Leo Vygotsky.

The Faculty of History, Political Science and Law appeared in 1996 on the basis of the Department of History and Political Science. The concept of faculty development was based on the principle of transdisciplinarity, which consists in the study of subjects outside the framework of traditional scientific disciplines. Students got the opportunity to study the political, social, communicative and historical aspects of modernity.

The Massmedia Institute was established in 1996 on the basis of the Multimedia Center of the Russian State Humanitarian University. An important component of the training was a comprehensive approach to the professional training of students, combining basic humanitarian knowledge and knowledge of the technical tools of a modern journalist. 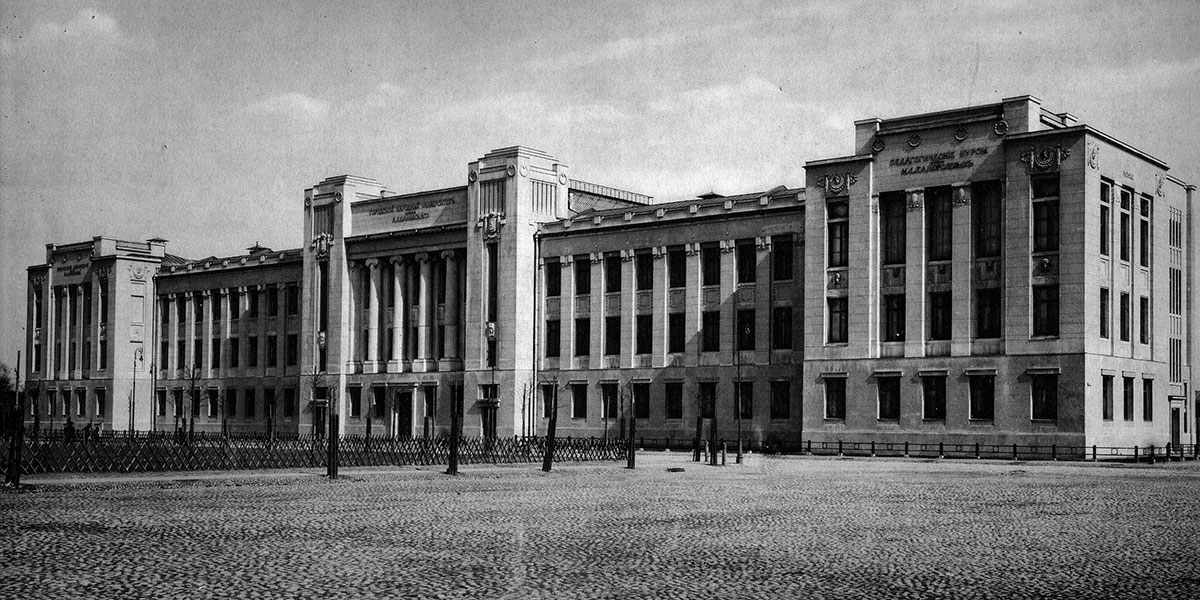 In 1996, an educational strategy called “Education by means of art” was developed at the Russian State University for the Humanities, which was how the Museum Center was created. And in 1997, the museum activity of the university received an additional breakthrough thanks to the opening of the I.V. Educational Art Museum Tsvetaeva. The visualization of the museum’s exposition is structured in such a way as to remind visitors of its “genetic connection” with the A. Pushkin Museum of Fine Arts, which was created by I.V. Tsvetaev in 1912.

In the seven halls of the Tsvetaevsky Museum on Miuss, there are now about 750 exhibits: from the art of Ancient Egypt to the art of the Renaissance. Entire sections were found in the Training Museum, which had been absent from the exposition on Volkhonka for a long time. In one of the halls on the Miusses, the Tsvetievsky hall of ancient Greek gravestone reliefs is partially restored.

In 1997, the university continued to develop prospects for international cooperation and created the Moscow-Quebec Russian-Canadian Educational and Scientific Center. The Institute for Advanced Studies and Retraining of Specialists also began work.

At the turn of the century, a faculty of art history was created. He was born from the faculty of museology, which in turn arose on the basis of the museum department, which had existed since 1988 at the Moscow State Institute of Atomic Energy. In 2000, the Educational and Scientific Center for Social Anthropology (UNSCA) also began its work on the basis of the Ethnological Center.

The university entered the new decade with renewed vigor. The Institute of Information Sciences and Security Technologies began its work on the basis of the RSUH. The Russian-Turkish Center of the ISTC was opened.

In 2002, the Nobel laureate, historian, writer and publicist Alexander Solzhenitsyn met with students. For many years, within the walls of the university, meetings with students have been carried out by world-famous experts in the field of history, philology, philosophy and other humanitarian disciplines. Among them - Umberto Eco, Paul Pupar, Roger Chartier, Richard Rorty, Jürgen Kokka, Mikhail Epstein, Pierre Nora.

In 2004, Russian President Vladimir Putin presented the State Prize of Russia in the field of literature and art Director of the Institute "Russian Anthropological School" Vyacheslav Ivanov. In the same year, the Department of World Politics and International Relations was established. Thanks to the contacts of the Russian State Humanitarian University with a number of US universities, the Russian-American Center of the ISTC was created. 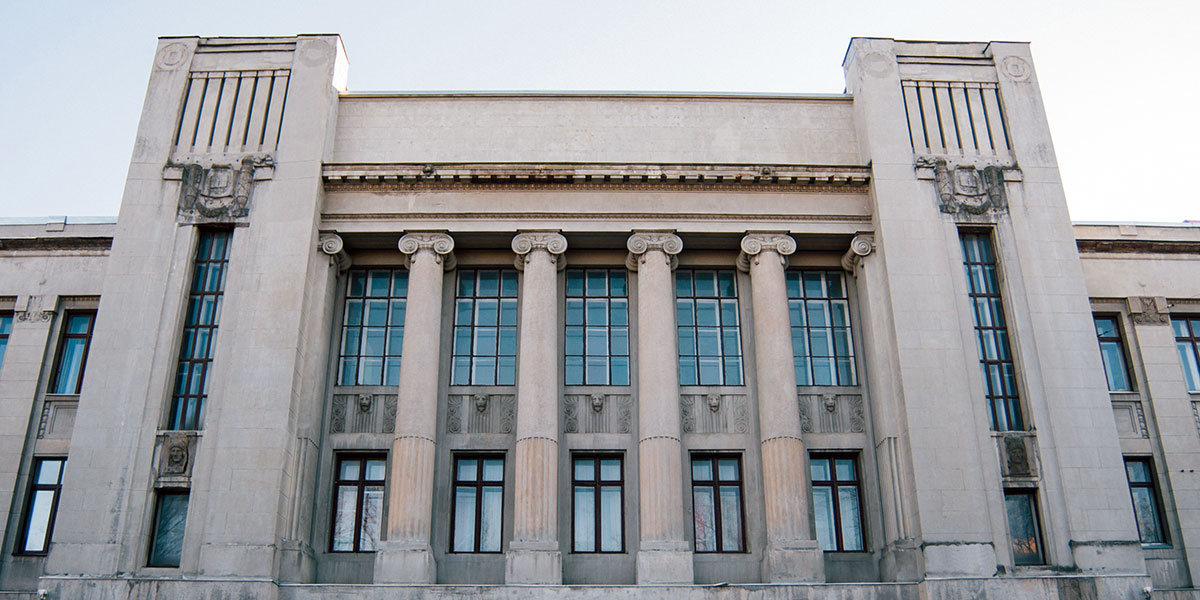 Also in 2006, a liberal arts college was established. Today, students of the Humanities College are young men and women aged 14 to 25 years. They receive a state diploma of secondary vocational education.

The Benelux Language ​​and Culture Center was established at RSUH in 2007. Its main task lies in teaching the Dutch and French languages, as well as providing a country-specific component related to Belgium and the Netherlands for RSUH students, primarily those majoring in linguistics and international relations. The center enjoys a long-standing partnership with its counterparts at the universities of The Hague, Brussels, Leuven, Leiden and others. Professors coming from partner universities routinely deliver annual lectures for RSUH students. Collaboration continues with Nuffic Neso Russia, which represents Dutch universities in Moscow and Russia and supports academic exchange programs for students and faculty, as well as with the Docentenplatform Oost-Europese Neerlandistiek (DOEN). 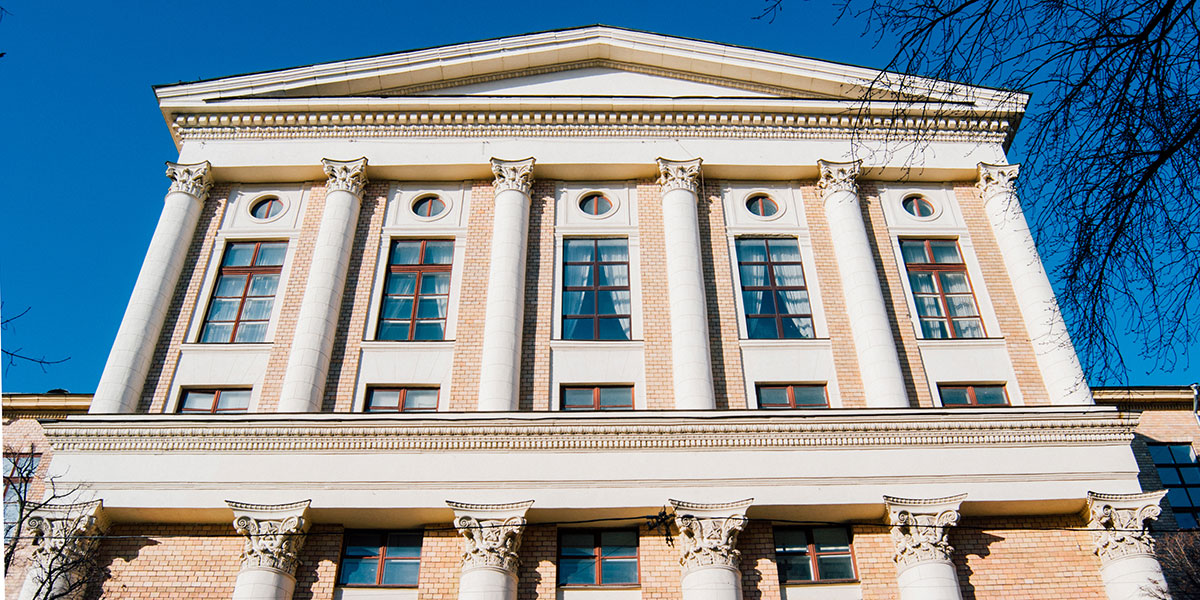