RSUH Hindi group students took part in the International Student Online Conference «BRICS and SCO Summits in Russia: Prospects for Development of Cooperation". The event is held within the framework of the Days of Student Science of the RSUH-2020.

Art-Design Center‘s students’ exhibition dedicated to World Animal Day is an international day of action for animal rights and welfare celebrated annually on October 4 in all over the world. It was held within the framework of international cooperation between Russian and Indian universities. 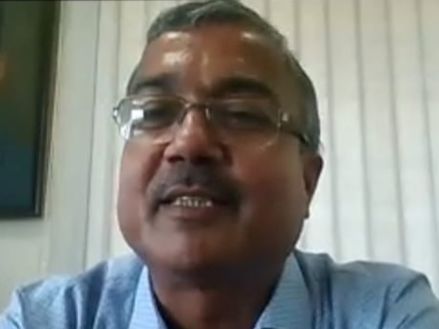 Welcome speeches were made by:

The most noted were the following reports:

The most noted presentations were held during Sub forum "BRICS and Africa: Cooperation for Development": 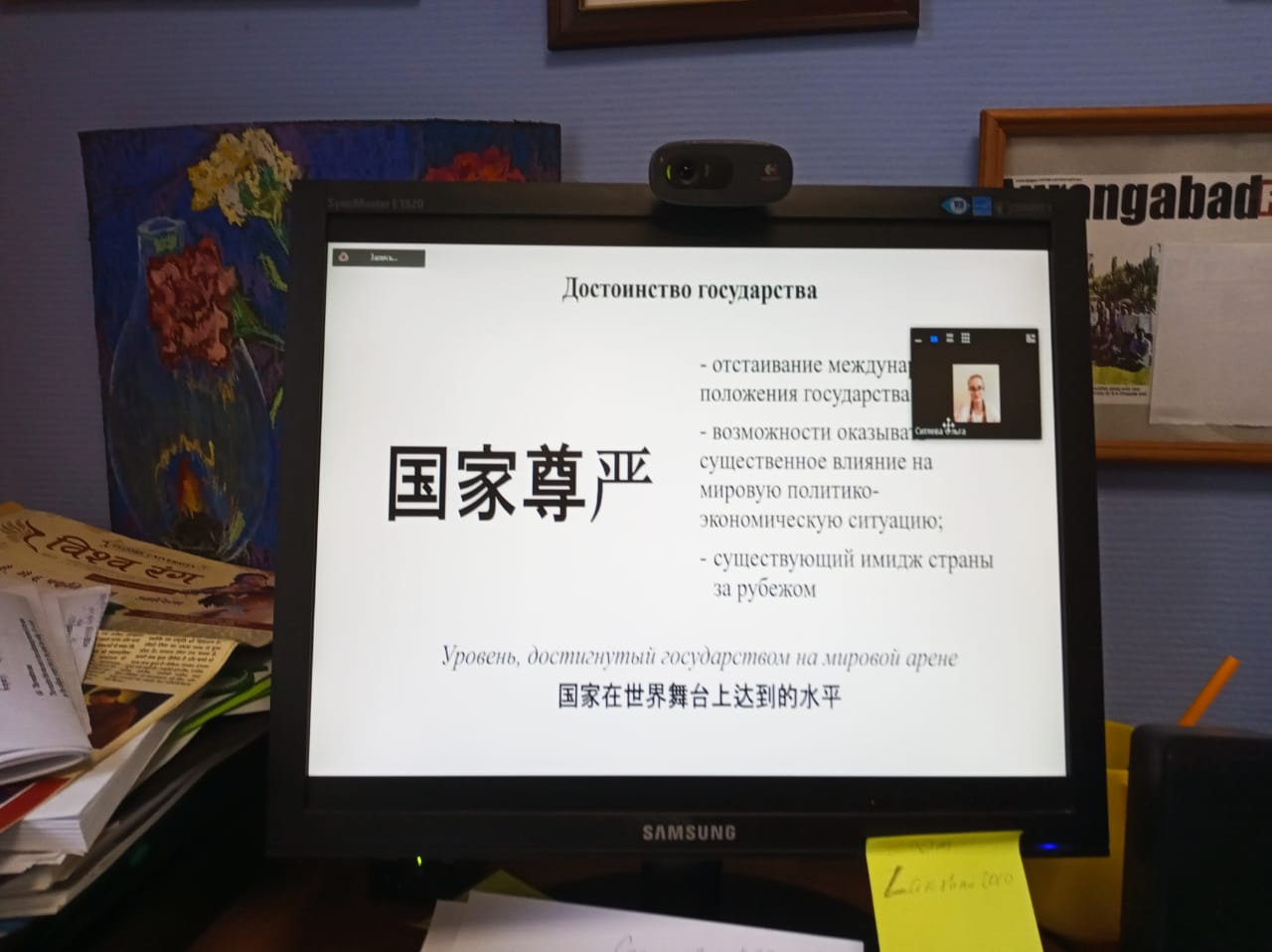 Organizers:
- Department of Area Studies and Foreign Policy, Faculty of International Relations and Area Studies of the Institute of History and Archives
- International Center for South Asian Studies
- Center for the Study of Benelux Countries
- Institute of African and Asian Countries, Lomonosov Moscow State University
- Non-governmental organization “BRICS. The world of traditions "