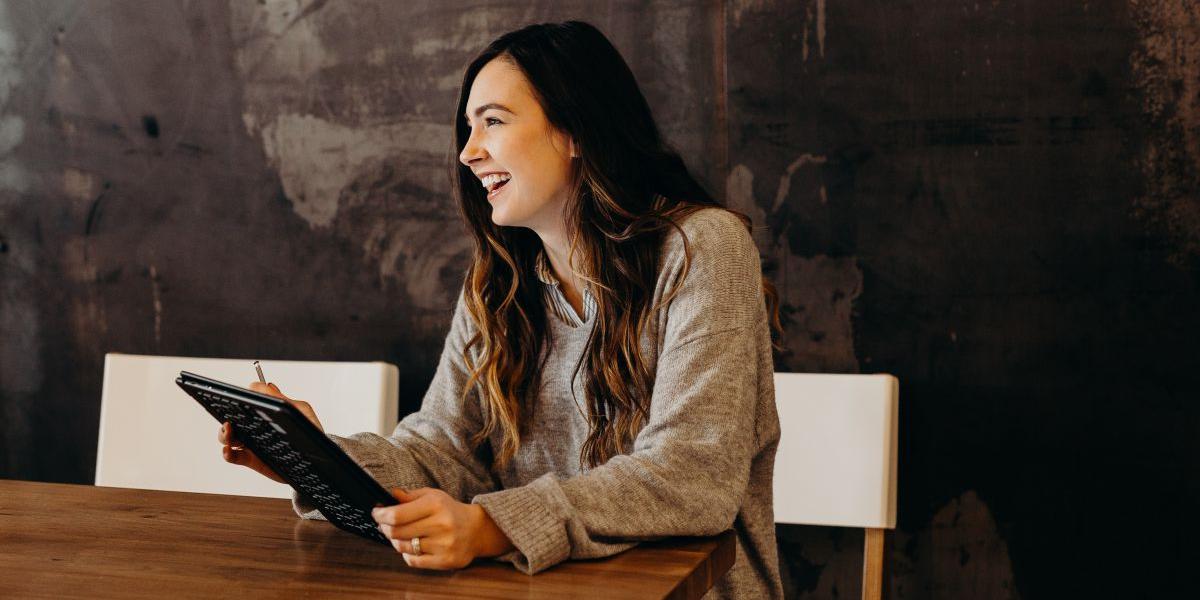 The Department of Iranian Studies was founded in March 1999 with the participation of the Embassy of the Islamic Republic of Iran in the Russian Federation, the Office of Culture at the Iranian Embassy and the Academy of sciences of IRI. The aim of the Department is the implementation of an interfaculty international specialization for students. The curriculum contains a number of special subjects of Iranian studies: Iranian languages, history, literature, culture, ethnography, customs and traditions of Iran. Students from the Division for the History, Political Sciences and Law study at the Department.

The Department holds the conferences, seminars, round tables, and lectures by Russian and foreign scholars. This work contributes significantly to the development of the research, cultural and educational ties between the RSUH and foreign colleagues. The Department hosts the permanent seminar for Iranian studies for the students and scholars. The Seminar is engaged with the following issues: “History, archaeology and study of art”, “Philosophy and study of religion”, “Literary studies”, “Linguistics”, “Political science and political regional analytics”.

The Department with collaboration from the Division for the History, Political Sciences and Law holds annually conferences Studia Orientalia Juvenica for young orientalists.

The Department has a large collection of educational and academic literature about 2000 volumes. The creation and stocking of the library funds was made possible by cooperation with the Embassy of the Islamic Republic of Iran in the Russian Federation and with the foreign partners. Also, the Department equipped with up-to-days video facilities.

One of the important results of the collaboration with the Iranian partners is the regular annual study tours to Iran (Teheran, Isfahan, Mashhad) for students and for the RSUH specialists. These study tours include the study of Persian language, literature, history and several disciplines related to the Iranian studies. In the framework of Partnership, the Allameh Tabatabai University (ATU) regularly holds term internships programs for the RSUH students in Tehran. Also, this University holds MA programs.