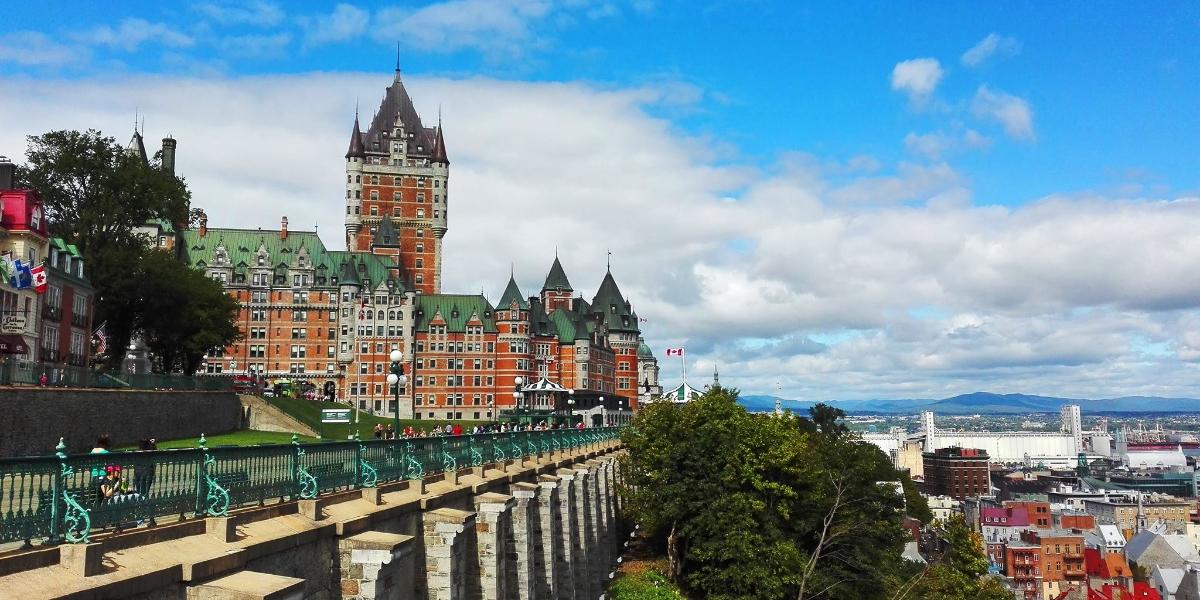 The Russian-Canadian Center “Moscow - Quebec” has been working at RGGU since 1997. The main task of the Center is to study the language, culture, history, politics of Quebec, the largest in the province of Canada. An important area of activity of the Center “Moscow-Quebec” is related to the organization of educational internships at the Laval University, the oldest French-speaking university in North America. «Quebec Days» are held annually at the RSUH, during which students get acquainted with the cultural heritage of Quebec.