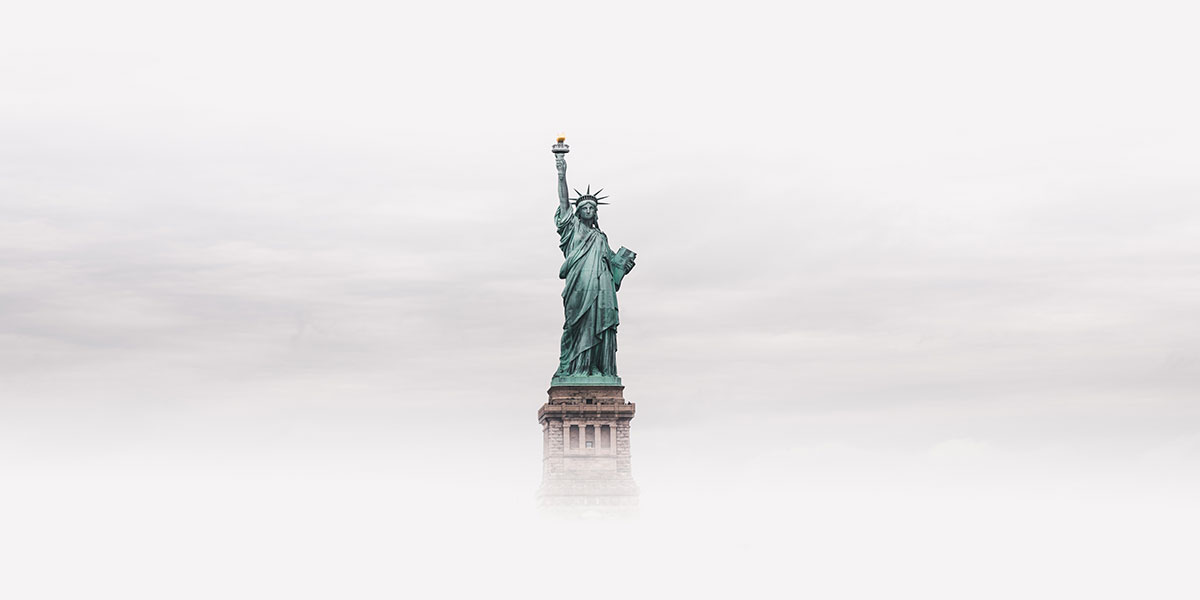 The Russian-American Academic Center for American Studies at RGGU was founded in September 2004 to help develop academic and cultural ties between RGGU and American universities, namely in the field of American studies. Academic and research activities are among the Center’s priorities.

The Center’s activities include:

We are also planning to launch an interdisciplinary program in American Studies for post-graduate studernts. The program will include courses in the English Language, History, Geography, Literature and Arts, Political System, Economy, etc.

Another project in progress is a series of lectures on modern Russian culture that could be offered to English-speaking students from our partner universities.