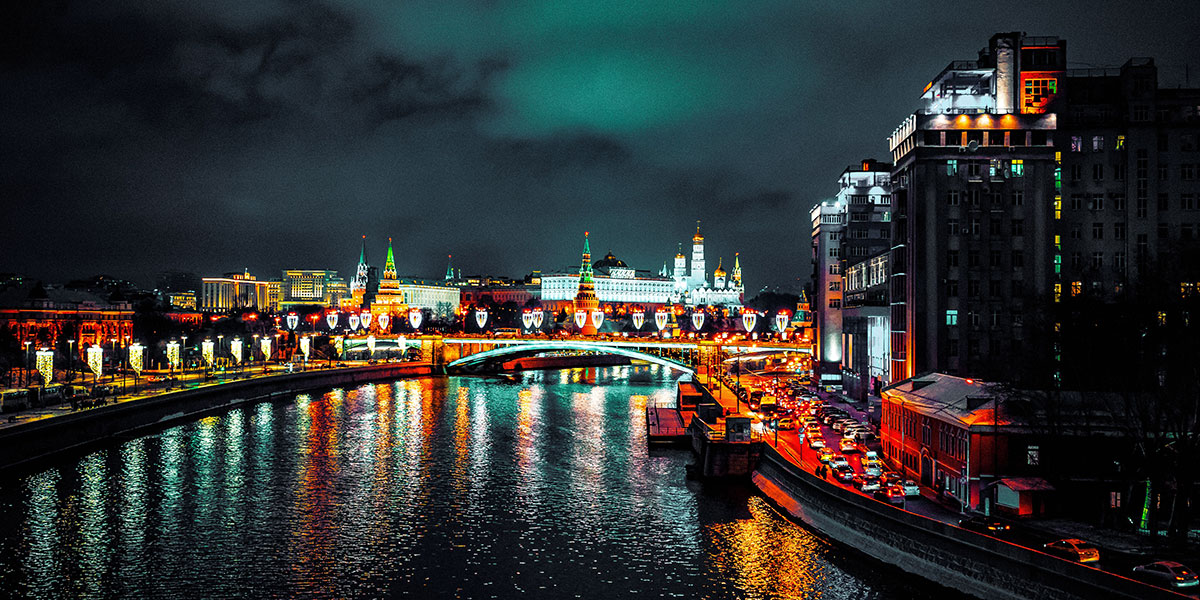 The program “New Russia. History of post-Soviet Russia” was created at the Institute of History and Archives of RSUH in 2000.

The concept of the program was based on the idea that the history of the Russian Federation is a continuation of global reform processes that had begun in the mid-1980s in the USSR under the influence of both external and internal factors.

In May 2004, on the basis of the program, the Center “New Russia. The history of post-Soviet Russia” was opened. Its purpose was to academically approach the modern history of Russia in the context of implementation of state policy in the field of education, and improvement of professional training of faculty and students. At the same time at the Center opened the major "History of post-Soviet Russia."

As part of the reform of higher education, the Center began to develop M.A. and B.A. majors in history with an in-depth study of the historical processes of our time.

The first group of students for the M.A. program "History of Communications in the Soviet and Post-Soviet Space" was admitted in 2005.

In 2016, the B.A. program “Public affairs and social sciences” was created. The purpose of the program is to educate young professionals of the new generation, training them to model and implement political, economic, social and cultural development programs of the country. The core competencies are considered leadership skills, practical skills in the field of managing socio-economic processes and the shaping of public opinion.