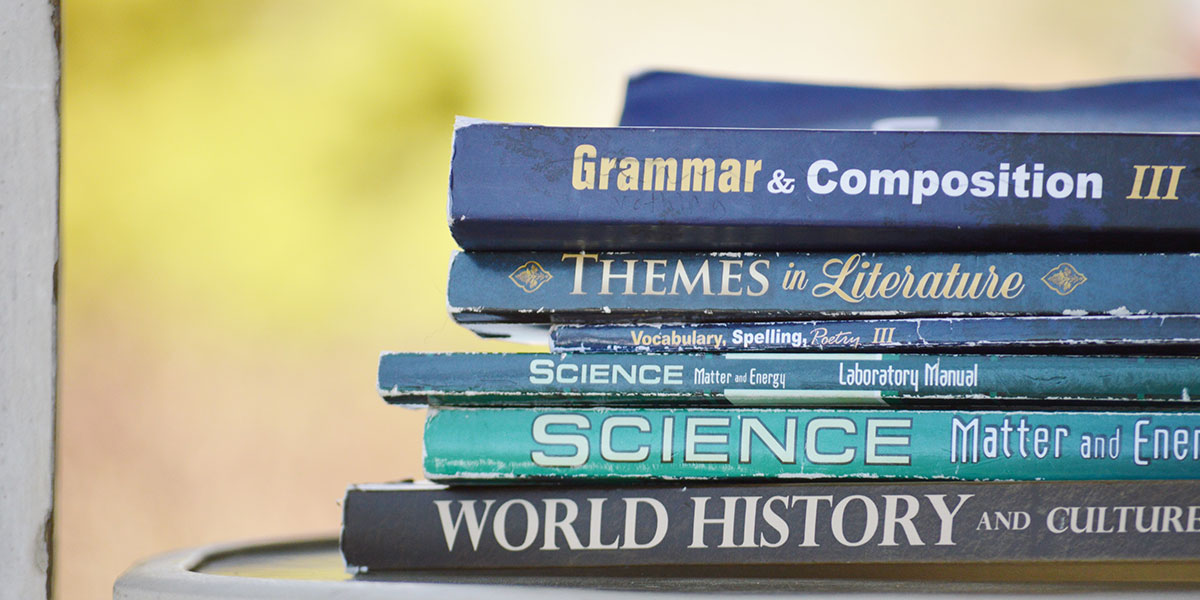 The Institute of Philology and History is an academic and educational unit within the system of RSUH. The Institute was created in 2002 on the basis of the Faculty of History and Philology, which had existed since 1992. The most important impetus for the creation and subsequent development of the Institute was the idea of ​​the fruitfulness of the comparative historical approach to the educational process and its underlying academic foundation, the need to actualize the logic of “the general and the specific” in the formation of ideas about the development of culture, society and civilization.