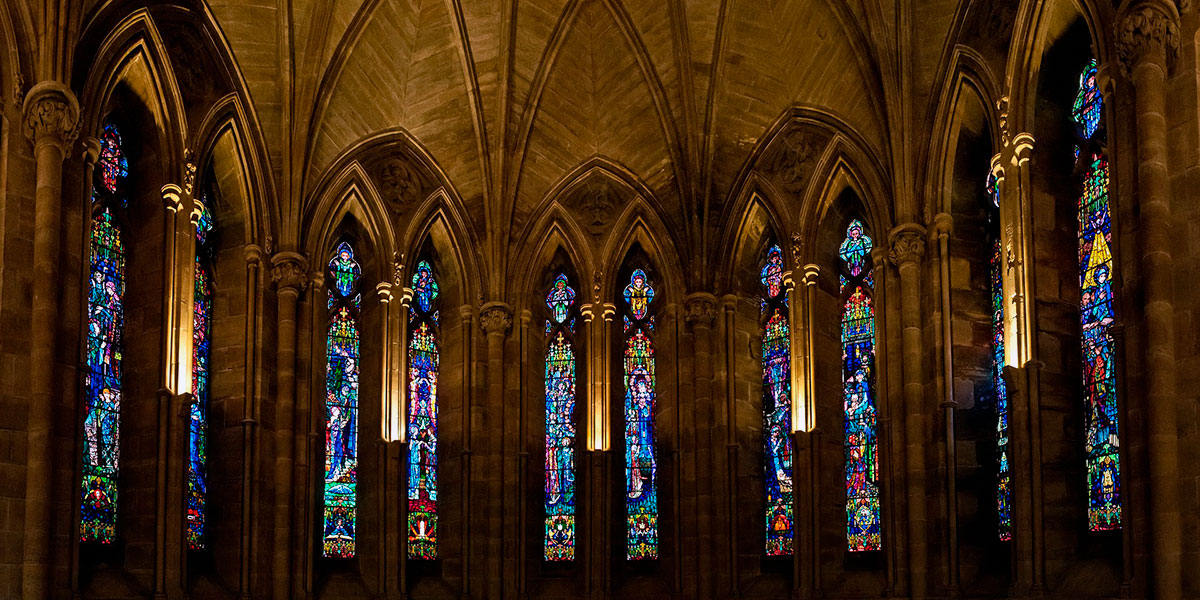 The Center functions as a department of the University and combines teaching and academic research. It is the biggest Russian institution focused upon the interdisciplinary study of religion. It offers bachelor and masters programs and covers a wide variety of religious phenomena, from early primal religions to cutting-edge encounters of religion with today’s world. The faculty of the Center offer classes in history, philosophy, anthropology, sociology, psychology of religion. They also develop a program of field trips to provide the students with first-hand experience of contacting a wide range of religious communities in Moscow area.
The Center’s vision is to promote academic, non-confessional religious studies placed into a broad knowledge universe of the modern university.
Here follow a list of some of the courses we offer:

We also offer special-focus courses that correspond to research agendas of the Center and particular faculty. Here are some of them:

Faculty of the Center and their teaching/research areas: