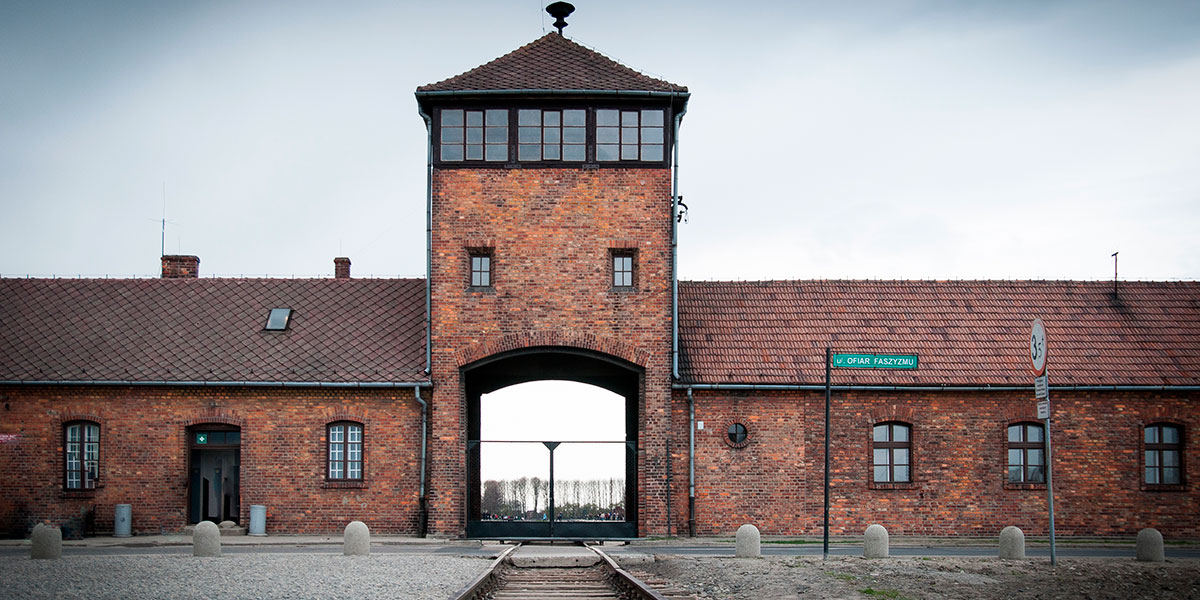 International Educational and Research Center of the Holocaust and Genocides History was established in December 2016. It is the first of its kind to be established at a university throughout the former Soviet Union and one of a few in Eastern Europe. It conducts research on issues of the First and Second World Wars history, ethnic and religious conflicts, participates in the preparation of thematic textbooks, and organizes scientific events. Since the fall of 2020, the Center is supposed to open a part-time master's program “The Politics of Memory of the Holocaust and Genocides” (specialized on international relations).