The International Centre for South Asian studies (ICSAS) was  founded in RSUH at 2010.

The topicality of  foundation  the ICSAS is caused by the fact  that South Asia is one of the most  important and fast developing regions in modern world.  Seven basic countries (The Islamic Republic of Afganistan, The Republic of India, The Islamic Republic of Pakistan, The Federal  Democratic Republic of Nepal, The Democratic Socialist Republic of Sri Lanka, The Kingdom  of Bhutan) cover  surface  area that is nearly equal to the  area of Western  Europe.  Overall, it accounts for about more than one and a half billion people.  Three countries of South Asia (India, Pakistan, and Bangladesh) are among the top ten most populous countries in the world. India and Pakistan are the nuclear weapon states. Both India and Pakistan are included in the number of the most populous Muslim-majority countries. The Republic of India is one of the fastest-growing   major economies.   India is member of BRICS ans SCO. In this way, South Asia takes up one of the key positions  in the world.  In case of the humanities and social science South Asia is quite varied. South Asia is characterized  by ethnic diversity, a great  number of languages and a wide  range of religious  communities  and different kinds  of human  communities ( from “primitive” tribes to  modern city dwellers). South Asia is supposed to  be attractive for cultural anthropologists, linguists, sociologists, religious scholars, economists, political  scientists.  There is an old and great tradition of comprehensive studying  South Asia in this country: its  languages, literature, religious, history, economics and society. Unfortunately, this field of science hasn’t been developed properly lately because of  lack  of scientific  communities.  There have been  philological and historical  basis  for  studying  South Asia at the  Department  of History and Philology of South and Central Asia at Institute for Oriental and Classical Studies. At the same time it’s not enough  for comprehensive  studying the problems  of South Asian region  and training  professionals specializing in modern  problems of the  development of regional countries.

The following tasks are set before the centre of South Asian studies:

1.Arranging thematic forums, conferences and symposiums   with the participation of leading Russian and foreign scientists; work on scientific publications;

Extension  of a geographic  field of studies and academic work  of South Asian centre  is going   to be extended   in the future. Moreover, the inclusion in the sphere of its interests   Southeast countries, which are  historically  and culturally connected  with South Asian countries. 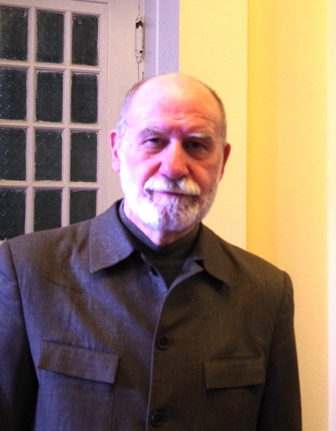 Students of Hindi group of Department of International relations and regional studies: 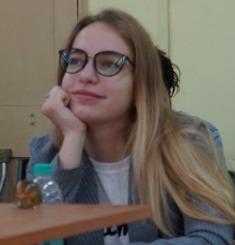 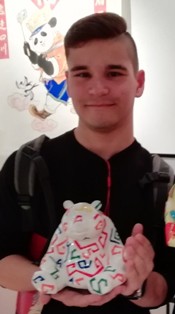 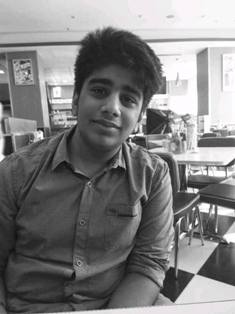 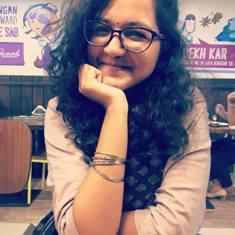 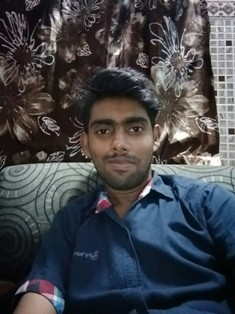