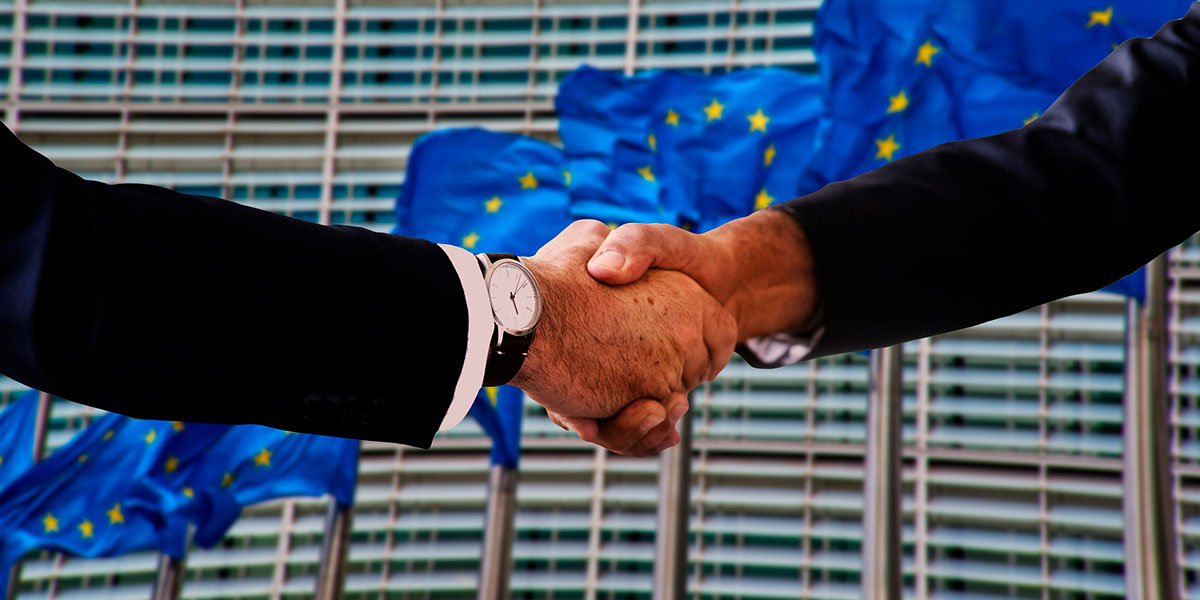 History and geopolitics of the modern

The program is offered at the Institute of post-Soviet and inter-Regional Studies, jointly with the University Paris-8.

Our students receive an in-depth education in the field of history of the of post-Soviet states, features of their internal social, economic and political development and modern foreign policy course.

The program was opened in 2012 to provide training in the major “Geopolitics” at RSUH and the University of Paris 8 (France). The program is unique in the Russian education system. Our students study contemporary history of post-Soviet countries, international relations in the Eurasian space, integration processes in Eurasia, sociocultural processes in post-Soviet countries.

The advantage of the program lies in the formation of a comprehensive understanding of the features of the development of states in the post-Soviet space. Studying history and foreign policy of the states of the former USSR has become very popular nowadays as the interaction with these countries is one of the important areas of Russia's foreign policy.

In addition to studying the post-Soviet countries, students are taught the processes taking place in other states. When studying the countries of Eastern Europe (Ukraine, Belarus, Moldova, the Baltic countries), students also analyze the social, political and economic situation in the neighboring countries (Poland, Slovakia, Hungary, Romania). The studies of the states of the South Caucasus and Central Asia is impossible without an understanding of the processes taking place in Turkey, Iran, and China. As a result, students gain a comprehensive knowledge related to the foreign policy and internal political processes in the states of the Eurasian space.

The program offers a possibility of studying for one semester at the University of Paris-8 under the Erasmus+ scholarship. Upon graduation, the students of the program receive two diplomas: an M.A. in history from RSUH and an M.A. in geopolitics from Paris-8.

The students are provided with an opportunity to do research work, which includes writing articles and participating in conferences.

The program prepares the students to continue with Ph.D. studies. A deep understanding of the processes taking place in the countries of the post-Soviet space allows the students to become sought-after specialists who can apply their knowledge in various fields.