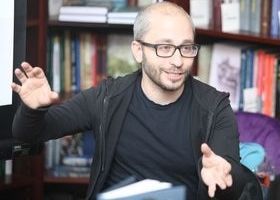 What is unusual about Bosch triptych. A story by Mikhail Maizuls

A presentation of a new book by Mikhail Maizuls, a research fellow at the Center for Visual Research of the Middle Ages and Modern Times, Faculty of Culturology, RSUH, “Between Christ and Antichrist. "Adoration of the Magi" by Hieronymus Bosch" (Moscow: Alpina non-fiction, 2020) took place at U Kentavra. The author made a presentation “The hay and the Eucharist. Bosch in a ring of interpretations."

The images and interpretations in the triptych “The Adoration of the Magi” (Prado Museum, Madrid), was one of the main topics. The forerunner of the lecture in particular and the book in general was a large project dedicated to the images of the Enemy as well as visual signs and symbols of otherness in the culture of the Western European Middle Ages. “While dealing with this infinitely extensive subject, I wrote a book for the publishing house “Alpina ”, which I sent, and a few days later received a puzzled answer from the editor, and then from the editor-in-chief,” recalls Mikhail Maizuls, - "they did not expect it to be so huge."

The theme of the adoration of the Magi has been depicted countless times, but the image created by Hieronymus Bosch is extremely unusual. The symbols he uses differ from those employed in classical medieval iconography. “If we look at the triptych, we will see a lot of details which bring into the plot something strange and clearly require an explanation.” In order to understand these semiotic intricacies, Mikhail Maizuls compares, for example, iconographic images and themes.

The theme, which in the Christian tradition is a symbol of the triumph of the newborn God-man, an indication that all the peoples of the earth will someday turn to Christ, is distinguished in the triptych by the details indicating the presence of evil in the world. In the background of the right part you can see a wolf attacking a person.

Another interesting detail is several stacks of hay, which are visible in the holes of the hut and, perhaps, are a metaphor, indicating something mortal, passing, vain: “The question arises: is it hay as an everyday object that means absolutely nothing, or as a negative symbol that should be interpreted in connection with the Antichrist and linked to the owl that appears next to him."

In order to find out whose descendant Jesus is, where the elements of the column come from in the hut, and what the palace of King David has to do with it; to understand the signs and symbols, to learn more about the medieval pictorial tradition, you can listen to the full lecture here or read the work “Between Christ and Antichrist. "Adoration of the Magi" by Hieronymus Bosch” by Mikhail Maizuls. 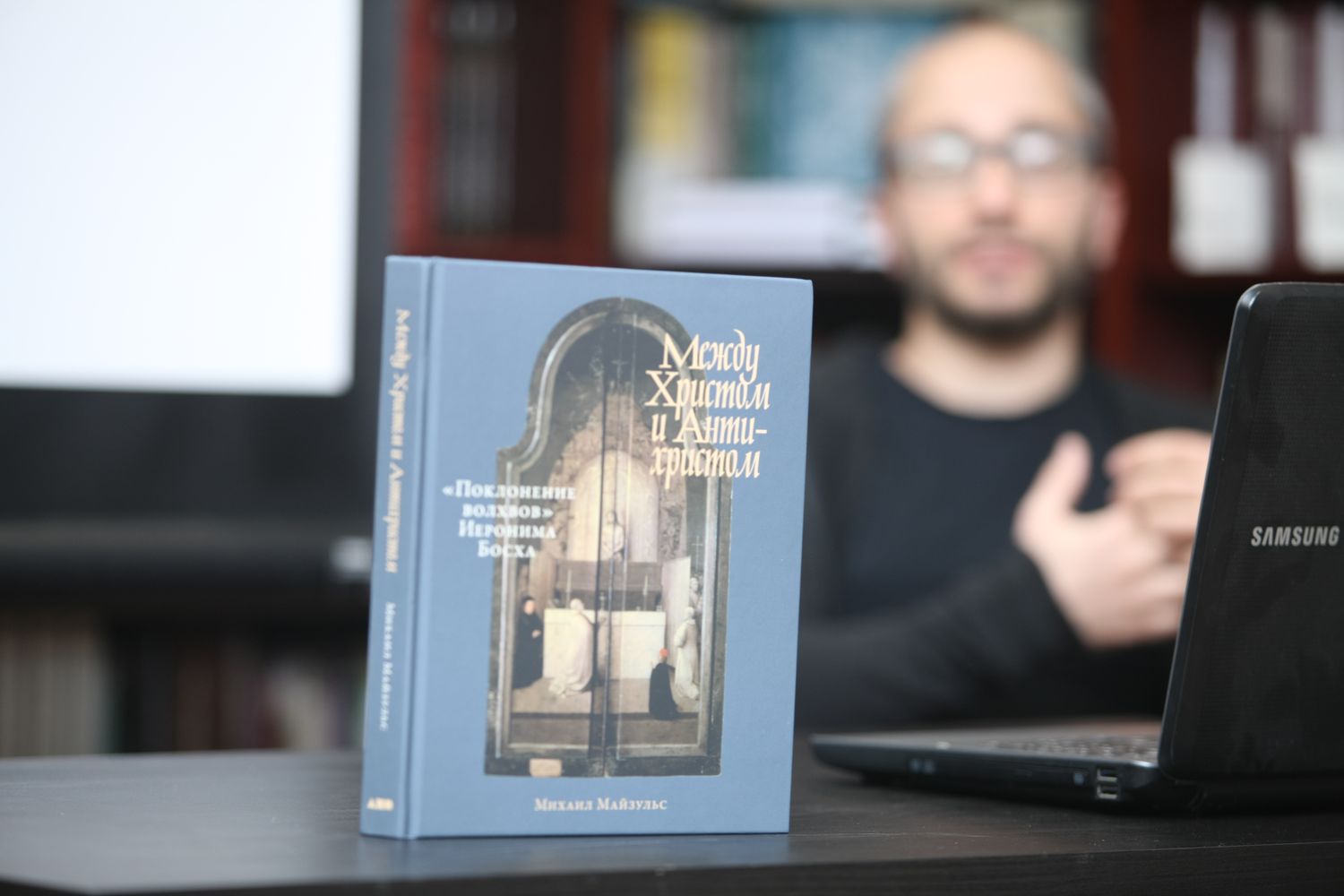