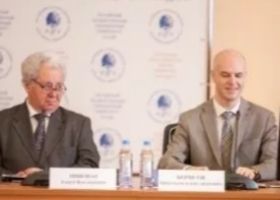 The topic “Thirty years without the USSR” discussed at RSUH

On May 21, 2021, the 13tt International Conference "Political Projects in the Space of Social Communications" was held at RSUH, steered by the Faculty of History, Political Science and Law of RSUH, Faculty of International Relations and Foreign Area Studies of RSUH and the All-Russian Public Organization Russian Association of Political Science ( RAPS), which is the largest public organization in Russia, uniting experts and researchers in the field of political science. 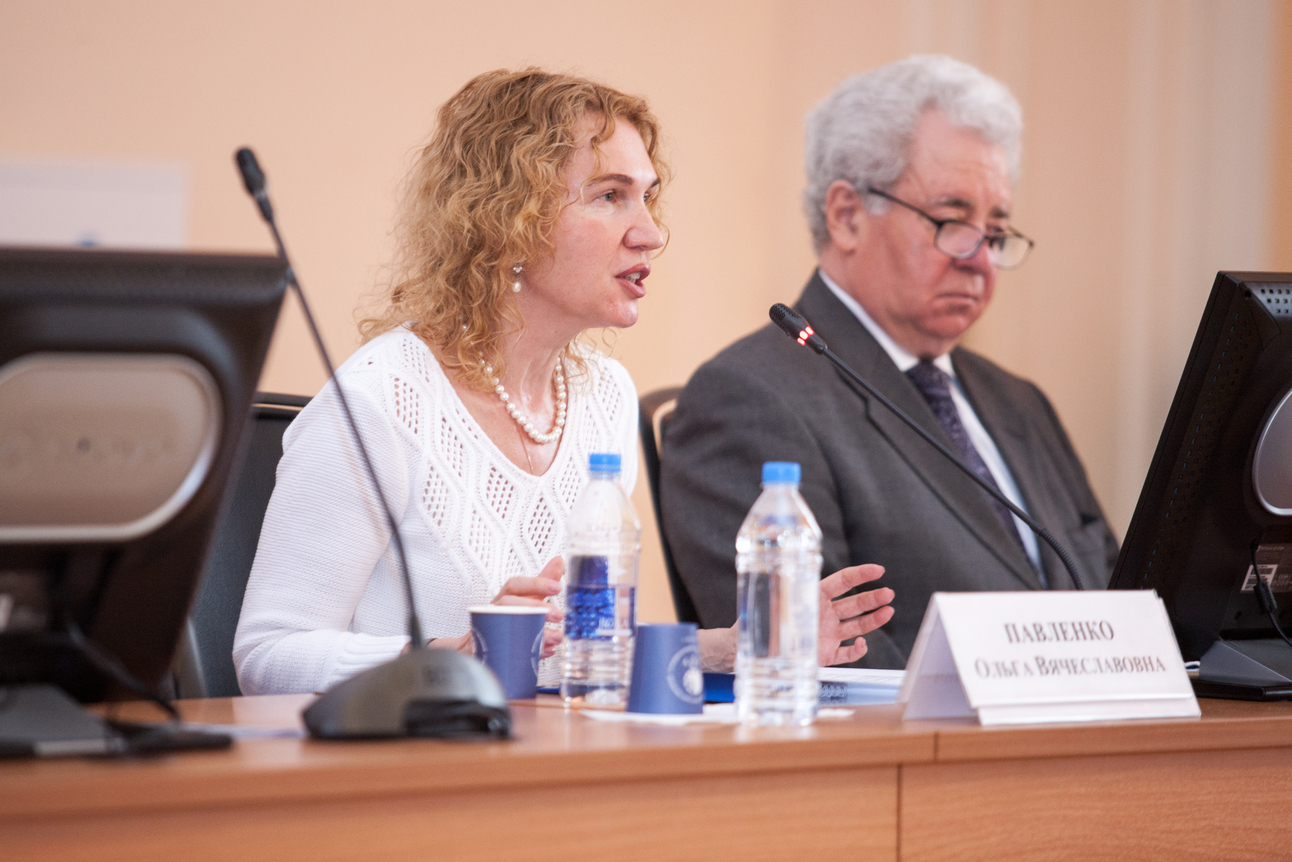 Dr. Pavlenko drew attention to the importance of studying the experience of the USSR in the formation and development of the post-Soviet statehood, primarily in the field of social policy, management of large socio-economic projects and the need to understand the processes leading to state disintegration. Dr. Efim Pivovar stressed that, despite the different geopolitical orientations of the states of the post-Soviet space, the integration potential of the CIS and other integration associations in the post-Soviet space remained very much alive.

Dr. Oksana Gaman-Golutvina noted that in studying the experience of post-Soviet development, it was necessary to take into account, among other things, the factor of social knowledge, which had developed in the Soviet period, in particular, through the efforts of the Soviet Association of Political Science, created in 1960.

Dr. Nikolay Borisov, Chair of the Department of Theoretical and Applied Political Science spoke of the methodology of post-Soviet research in Russian political science over the past thirty years, and also stated that over the years, RSUH had become one of the prominent Russian centers for the study of economic, political and social processes in the post-Soviet states.

Dr. Mikhail Grachev, Professor of the Department, drew attention to the importance of the geopolitical approach in forecasting political processes in the post-Soviet space.

The plenary session was attended by representatives of RSUH, RANEPA, INION of RAS, Baltic and Kazan Federal Universities and HSE.

Over 80 teachers, researchers, experts, graduate students and students from more than 30 academic and educational organizations of Russia, Ukraine, Belarus, Moldova and Kazakhstan took part in the Conference, at which 42 presentations were made.

Following the results of the Conference, a collection of articles will be published, including the articles of the participants. The ideas expressed by the participants made it possible not only to analyze the level and state of research on the most pressing problems of Russian political science in the field of post-Soviet studies, but also to form a future research range for the field.