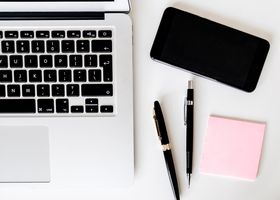 The first competition was aimed at supporting young people under the age of 33 who defended their PhD dissertations. The second competition supports scholars (PhD and up) under the age of 35 years, who led research groups. According to the results of two competitions, the Fund so far has supported 313 projects in the amount of 1.5–2 million rubles annually and 220 research groups with the funding of 3-5 million rubles.

Our University will implement the following projects:

Congratulations to the winners!