On December 17, the Institute of Philology and History of RSUH held the I interuniversity student conference "Moving upward: the modern literary process in a socio-cultural context". It was organized by the Department of the History of Contemporary Russian Literature and the participants of the seminar “Literature in the Postmodern Era”.

Of all the applications submitted for participation in the conference, 19 were selected and 15 presentations actually took place. The speakers were representatives of 5 universities: RSUH, MSU, HST, Gorky Literary Institute and Ushinsky State Pedagogical University.

The conference was opened by Dr. Alexey Masalov, a lecturer at the Department of Contemporary Russian Literature History at RSUH.

The steering committee is convinced that science is a free and egalitarian exchange of knowledge, therefore active participation in post-presentation discussions was encouraged. 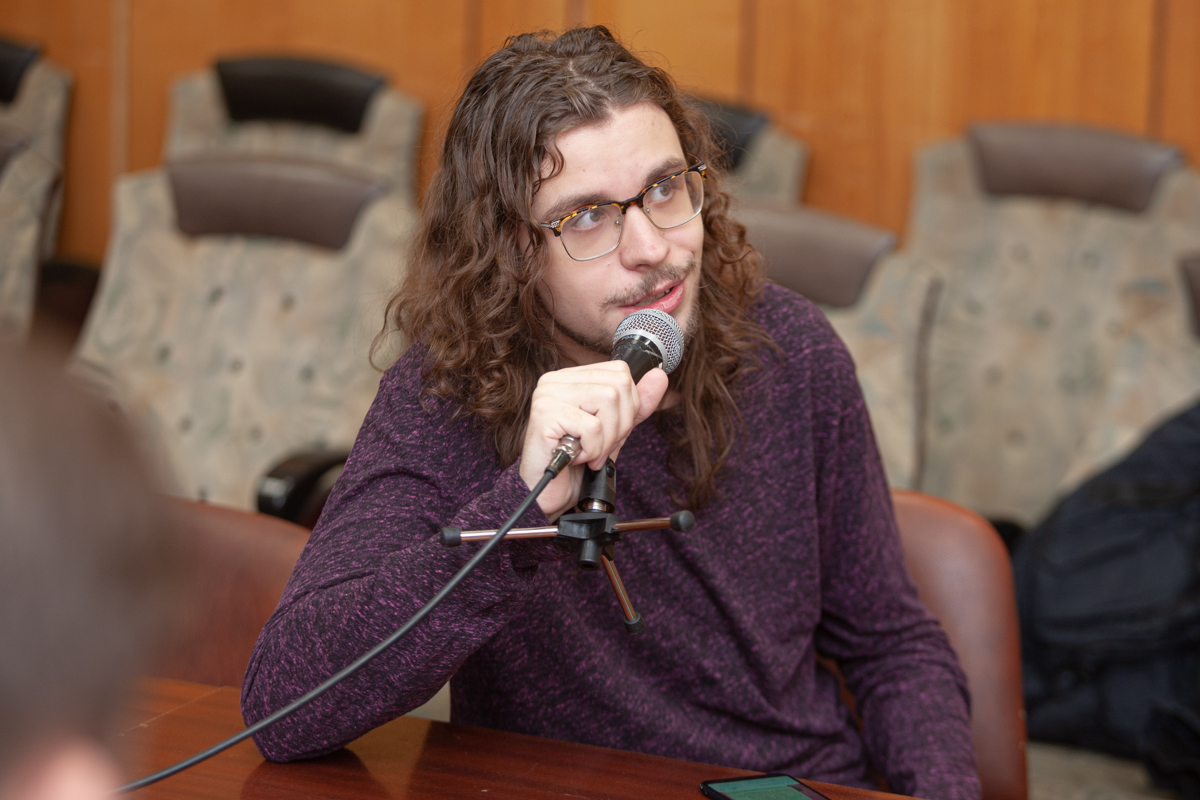 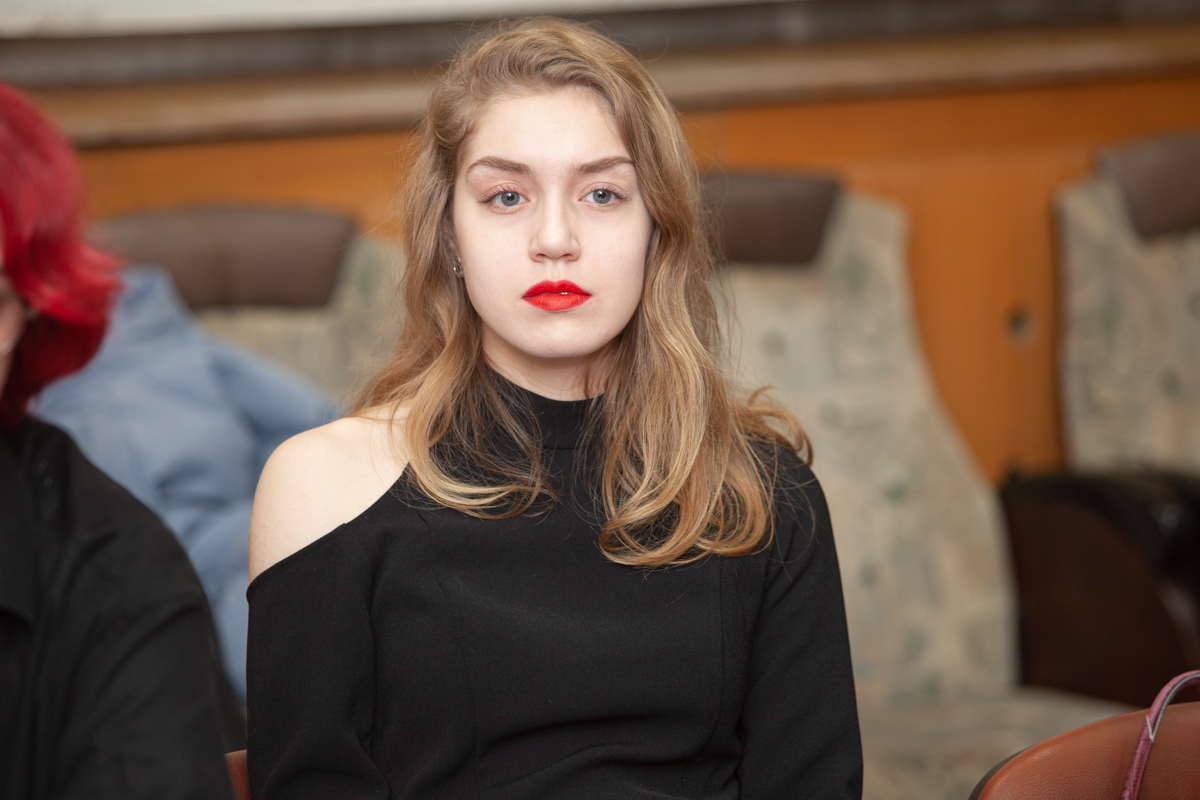 The study of auto-fictional writing was continued by Ms. Kristina Zubkova (RSUH) on the example of Olga Breininger's novel “There was no Adderall in the Soviet Union”.

Ms. Karina Razukhina (RSUH) turned to the issue of constructing identity through the category of frankness in Oksana Vasyakina's novel "The Wound".

The second section was dedicated to the sociology of contemporary literature. The discussion was opened by Ms. Yulia Tkachuk (Ushinsky University), who focused the narrative of the Lianozovo myth in the novel "Blue fat" by Vladimir Sorokin, followed by Ms. Valeria Yusupov (RSUH), who spoke on the specifics of the internal interaction of the participants of the Fergana school in the context of the theory of  Collaborative Circle by Farrell. 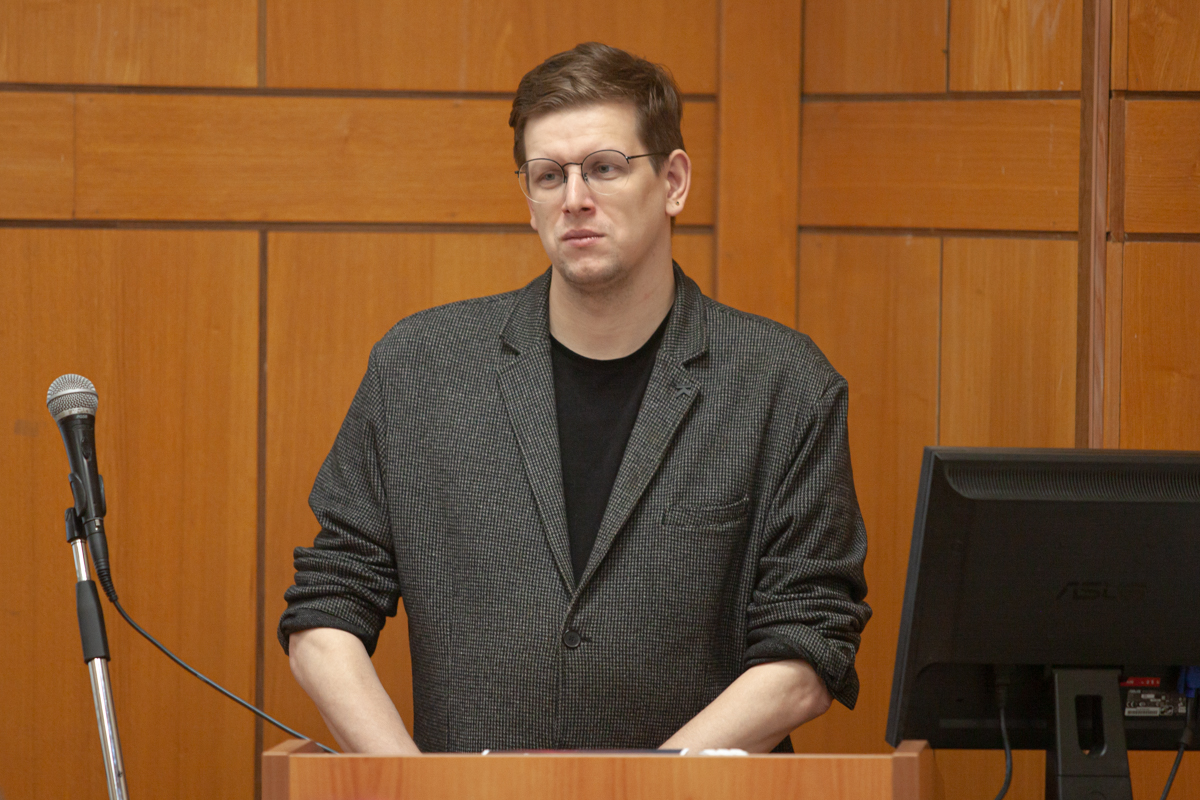 The section was closed by Ms. Nina Aleksandrova (Gorky Institute) with a presentation on poetic strategies as presented by insiders and outsiders of the modern Russian-speaking poetic community.

The first third of the evening session began with the opening of the "Contemporary Poetry" section under the moderation of Mr. Denis Larionov. Ms. Anna Kudalina (RSUH) spoke on metamorphosis as a structure-forming element of Maria Stepanova's poem "Sacred Winter 20/21".

The topic of opacity in modern poetry was raised by Alexey Masalov (RSUH) in his presentation “History, body and affect in the opaque poetry of Kirill Korchagin and Evgenia Suslova”. Mr. Dmitry Sotnikov (RSUH), who followed him, focused on the study of the subject in Dmitry Gerchikov's poetry, bordering on post-conceptualism and queer writing.

Mr. Maxim Dremov and Ms. Anna Pismanik (HSE) focused on the phenomenon of “weird fiction” as a genre category in contemporary Russian-language poetry and completed a block of discussions of the poetic process.

The fourth section "The Newest Drama" was opened by Mr. Yaroslav Krasnikov (RSUH), who examined the work "Cerceau" by Viktor Slavnikov through the prism of the poetics of Chekhov's drama. Mr. Grigory Filippov (RSUH) touched on the topic of intertextuality in the latest Russian drama, based on the study of "someone else's word" in monodramas by Vadim Levanov.

The section was concluded by Ms. Varvara Levontina (RSUH)’s presentation about the four realities of Ivan Vyrypaev, referring to his play "Oxygen".

The fifth section "Transmediality of the latest literature" opened with a presentation by Ms. Daria Ilgova (RSUH) on futurism and digital media.

The section ended with a presentatiopn by Ms. Polina Voytsuk (RSUH) on the representation of the Soviet era in Russian comics. 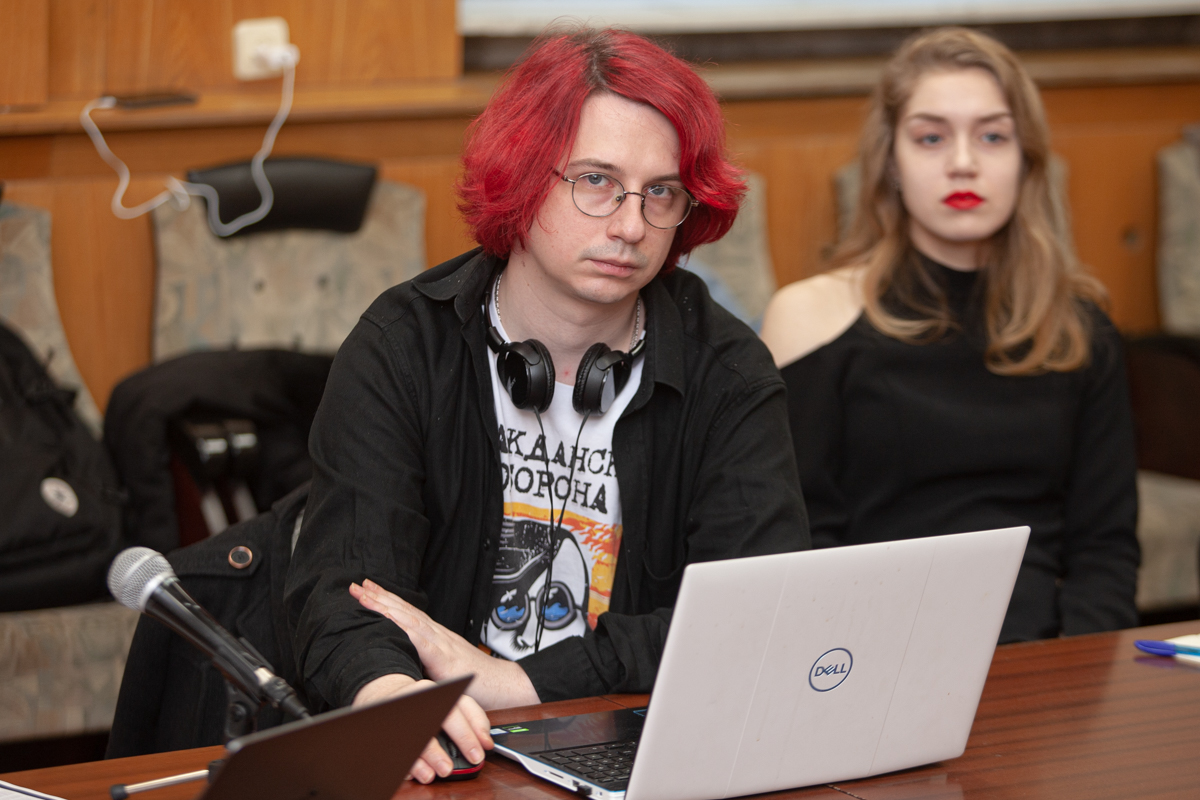 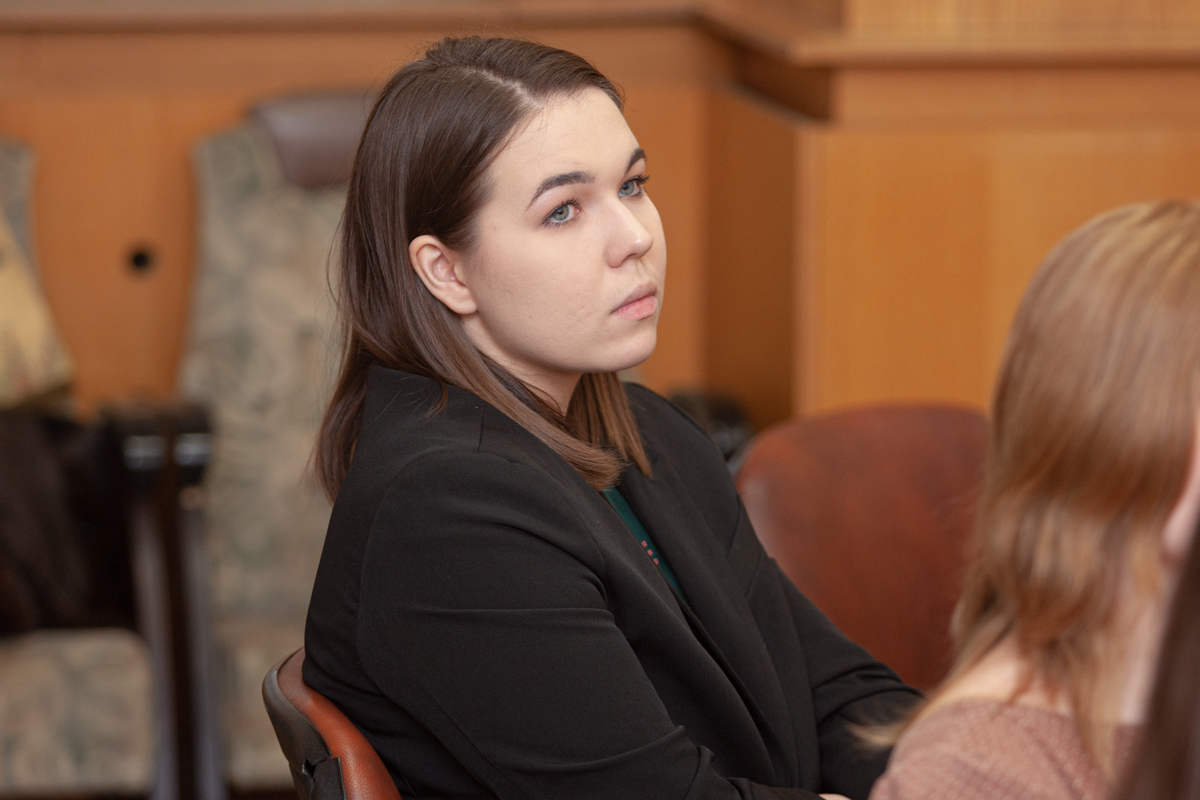