The exhibition “FAO: Stages of a Long Way. 75 years in the service of progress "

Humanitarian cooperation in the field of science and education is an effective tool for supporting developing countries. This was stated by Rector Bezborodov on October 16 at the opening of the exhibition dedicated to the 75th anniversary of the Food and Agriculture Organization of the United Nations (FAO).

The exhibition features copies of unique archival materials from the Lyubin Memorial Library of FAO and Foreign Policy Archive of the Russian Federation of the Russian Foreign Ministry. These documents and photographs reflect the most important milestones in the life of the organization, from its creation in 1945 to the present. Particular attention is paid to the history of Russia's membership in FAO. Most of the documents illustrating FAO's relationship with the Russian Federation have been made public for the first time.

“The Exhibition has become an organic part of the educational process,” noted Rector Bezborodov in his welcoming speech. - Our University implements the state tasks of the foreign policy of Russia, through expert assessments and forecasting, academic developments, and, most of all, through the educational process, the training of specialists in Oriental and African studies. Therefore, partnership with FAO is important and promising for us.”

Rector reminded that the Golenishchev Center for the Study of Ancient Civilizations of Egypt and Sudan of RSUH was engaged in archaeological research in these countries. The Center for Applied African Studies has recently been opened, its task being to expand cooperation with African colleagues in the scientific and educational field and implement projects with the involvement of representatives of Russian business. In addition, RSUH advises the working group on cooperation in the mineral sector of the Intergovernmental Russian-Ugandan Commission on Economic, Scientific and Technical Cooperation.

FAO Director General Qu Dongyu spoke about the growing role of advanced scientific disciplines and technologies:  "Innovation is an ally in rethinking food systems and fighting hunger, which we must end morally and politically in the next ten years." 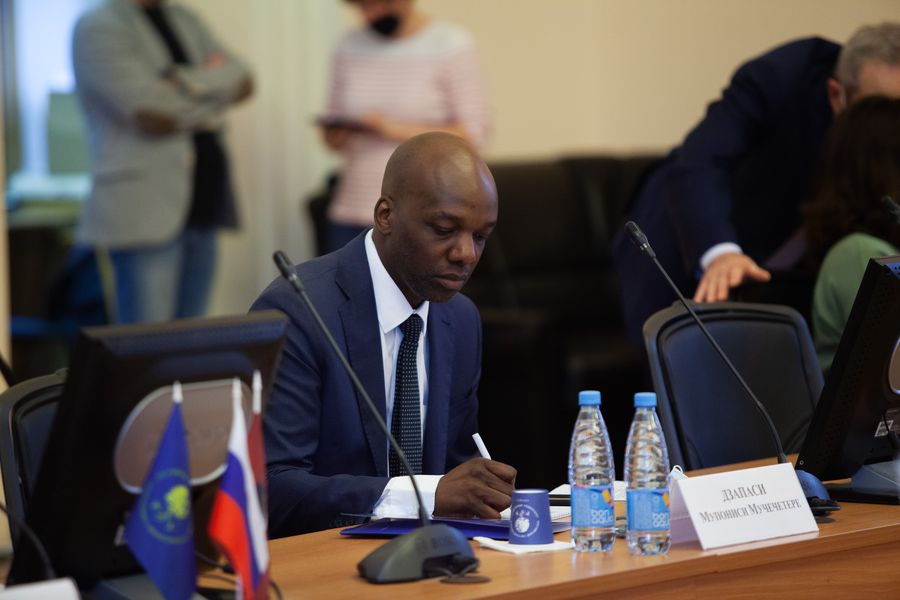 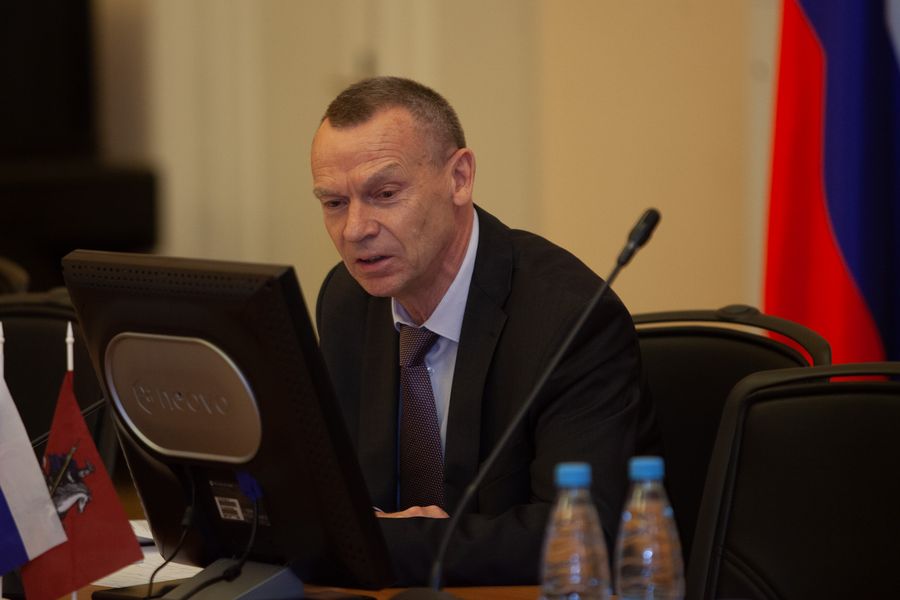 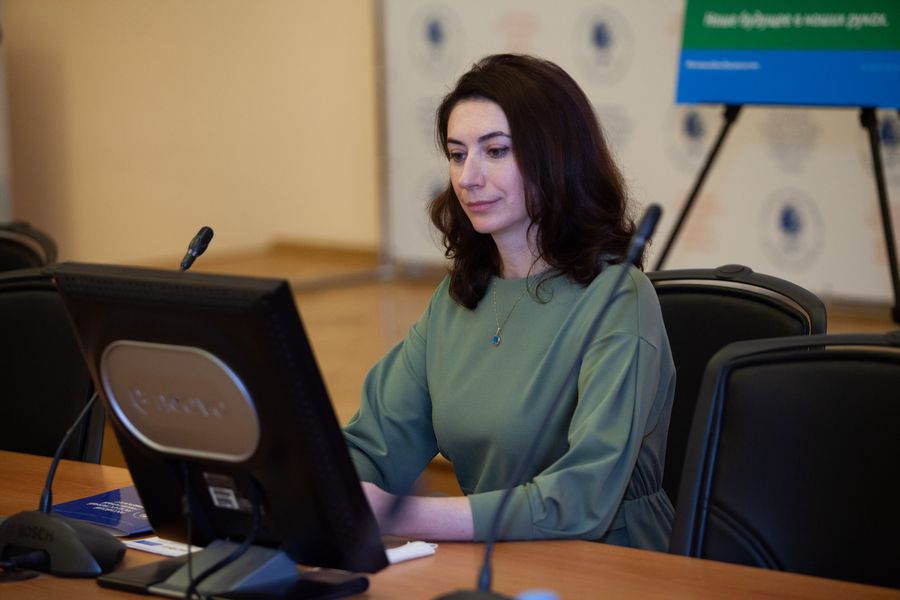 “Graduates of Russian universities work almost everywhere on the planet, and we intend to support the scientific and educational initiative for African countries, developed by the Ministry of Science and Higher Education,” confirmed Oleg Kobyakov, director of the FAO Office for Relations with the Russian Federation. - I am sure that the exhibition will give rise to a meaningful conversation about how an organization founded unanimously by the global community on the ruins of World War II can fulfill its mission in the current conditions, when by 2050 it will be necessary to feed the world's population, which will have grown to 10 billion, and for this purpose to increase the volume of agricultural production by at least 70%.”

In addition to RSUH, the Exhibition is also held at the Diplomatic Academy of the Russian Ministry of Foreign Affairs, Timiryazev Academy and the Russian Geographical Society. Ms. Natalya Bocharova, Deputy Minister of Science and Higher Education, expressed gratitude to the leadership of these organizations for informing the general public about FAO's work to ensure international food security.

Mr. Sergey Vershinin, Deputy Foreign Minister of the Russian Federation, said that Russia intends to take an active part in organizing FAO Summit on Food Systems, which was to be held in 2021. The diplomat recalled that it was the USSR that 75 years ago had been one of the founders of the organization, and that today Russia was its full partner and donor.

“We are making a feasible political, expert and financial contribution. This year we are facing a lot of trials and tribulations - the spread of the coronavirus, the plague of locusts in East Africa, the degradation of natural ecosystems, as well as the ongoing conflicts in different regions of the world. To face the challenges in the field of food security, coordinated international efforts are needed,” concluded Deputy Minister.

The opening ceremony was also attended by ambassadors and members of African governments.⁠