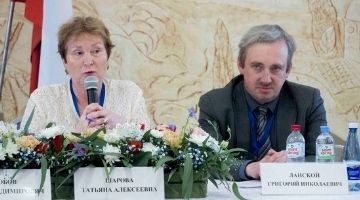 Within the framework of the Readings, 44 presentation were delivered out of fifty-three applications. This year, the geography of the participants has significantly expanded, including representatives of Moscow and the Moscow Region, St. Petersburg, the Republics of Bashkortostan and Tatarstan, the Sverdlovsk Region, the Yamalo-Nenets Autonomous District, Sevastopol and Crimea.

Opening the conference, Dr. Oleg Lobov, Head of the State Committee for the Archives of the Republic of Crimea, Chairman of the Board of the Crimean Republican Branch of the Russian Society of Historians and Archivists, noted the importance of this information platform for coordinating the interaction of archivists, scientists, government officials and the public. Greetings and wishes for successful and fruitful work were made by Dr. Sergey Yurchenko, Vice-Rector for International Affairs and Information Policy of the Vernadsky Crimean Federal University, Chairman of the Committee for the State Prize of the Republic of Crimea and Chairman of the Public Council under the State Archives, and Elena Omesova, Head of the Administration of the City of Yalta. 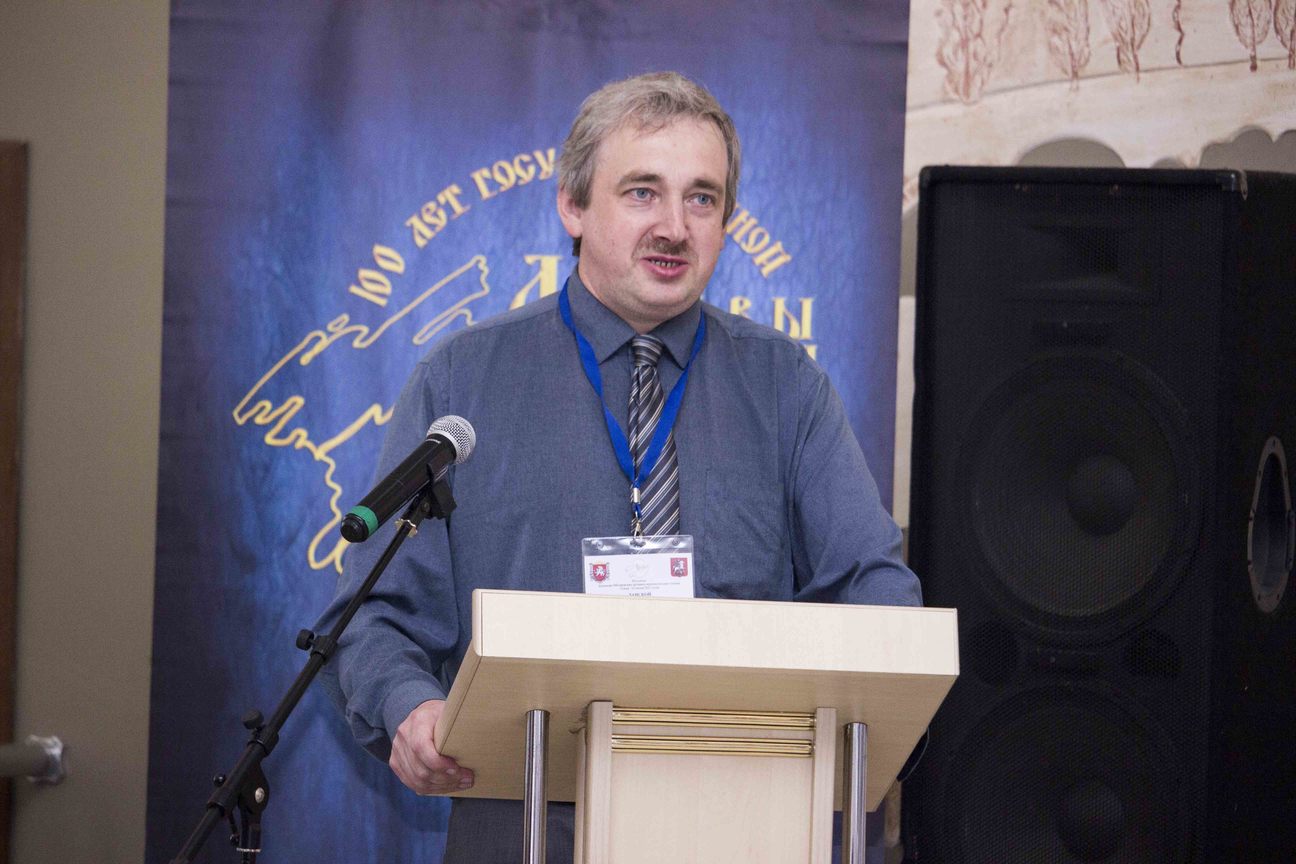 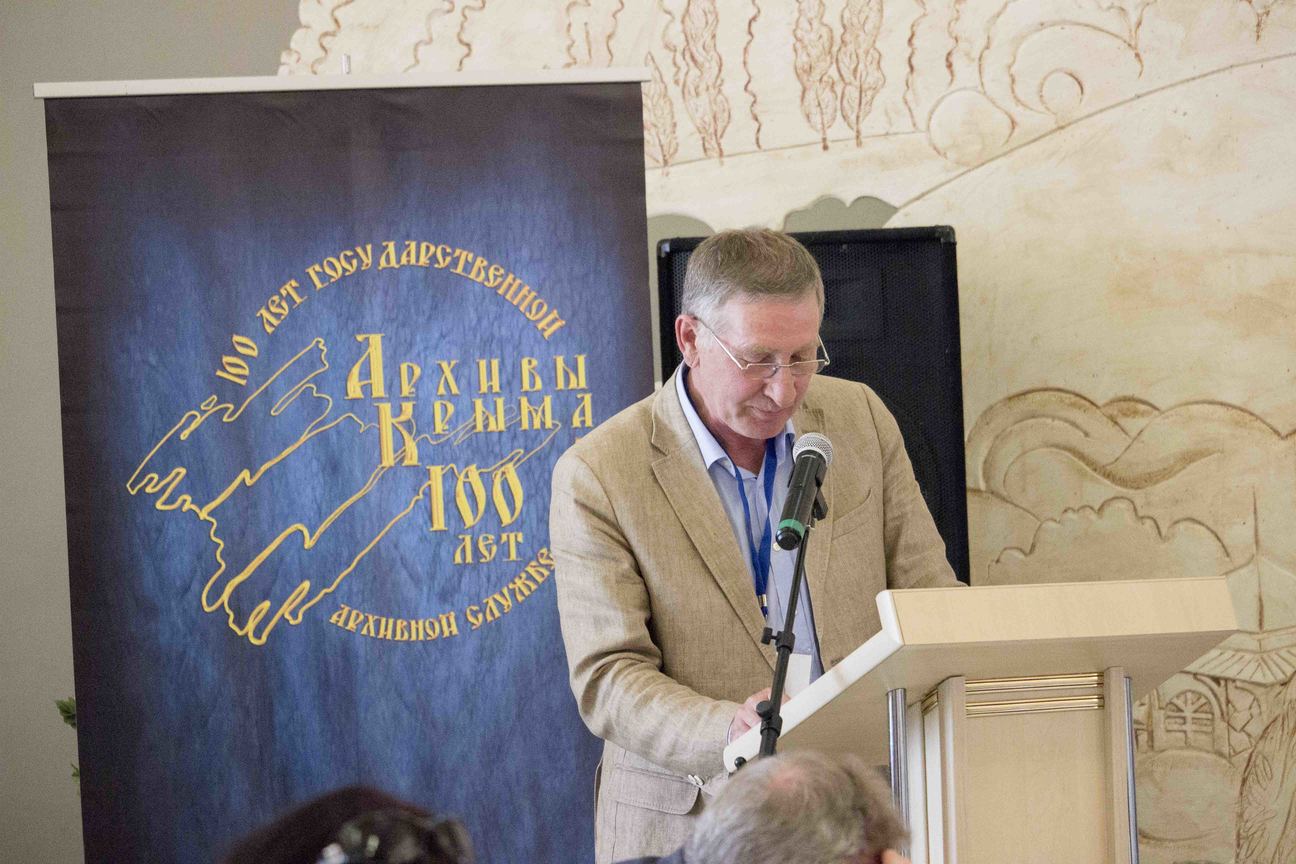 The participants were also greeted by Dr. Grigory Lanskoy, First Deputy Chairman of the Board of the Russian Society of Historians and Archivists, Professor of RSUH, who presented new documentary publications and spoke about current methodological approaches in studying the history of Crimea, focusing on the significance of the Crimean-Moscow archival local history readings in the study of the documented past of our country.

The plenary session included presentations about statesmen, outstanding representatives of culture and art, whose life and work are associated with Crimea. Dr. Olga Yegorova, Professor of the Bauman University, presented a documentary chronicle about Augustine de Betancourt and revealed the little known information about his expedition to the Crimea in 1820.

The presentation of Dr. Fyodor Melentiev, Chief Specialist of the State Archives of the Russian Federation, was dedicated to the travels of the eldest sons of Alexander II. The interest of the participants and guests of the readings was aroused by the information presented by Dr. Vladimir Kaplyukov, Deputy Director for Academic and Methodological Work of the Center for Documentation of Public Organizations of the Sverdlovsk Region, about the documents on the situation of special settlers from Crimea in the Sverdlovsk Region in 1944-1945.

The participants also discussed the current challenges and prospects of interregional cooperation in the field of archival affairs. In particular, Dr. Dmitry Barabanshchikov, Deputy Director of the Central State Archives of the Moscow Region, analyzed the prospects for cooperation between archivists of the Moscow Region and Crimea, and Dr. Liliana Solomina, Senior Expert of the Archives Service of the Yamal-Nenets Autonomous District, focused on the issues of interaction between the archival institutions of Yamal and Crimea.

Dr. Liana Safiullina, Head of the Academic and Publishing Sector of the editorial office of the journal "Gasyrlar Avazy - Echo of Centuries", shared her experience in publishing as one of the directions of popularizing sources on regional history. 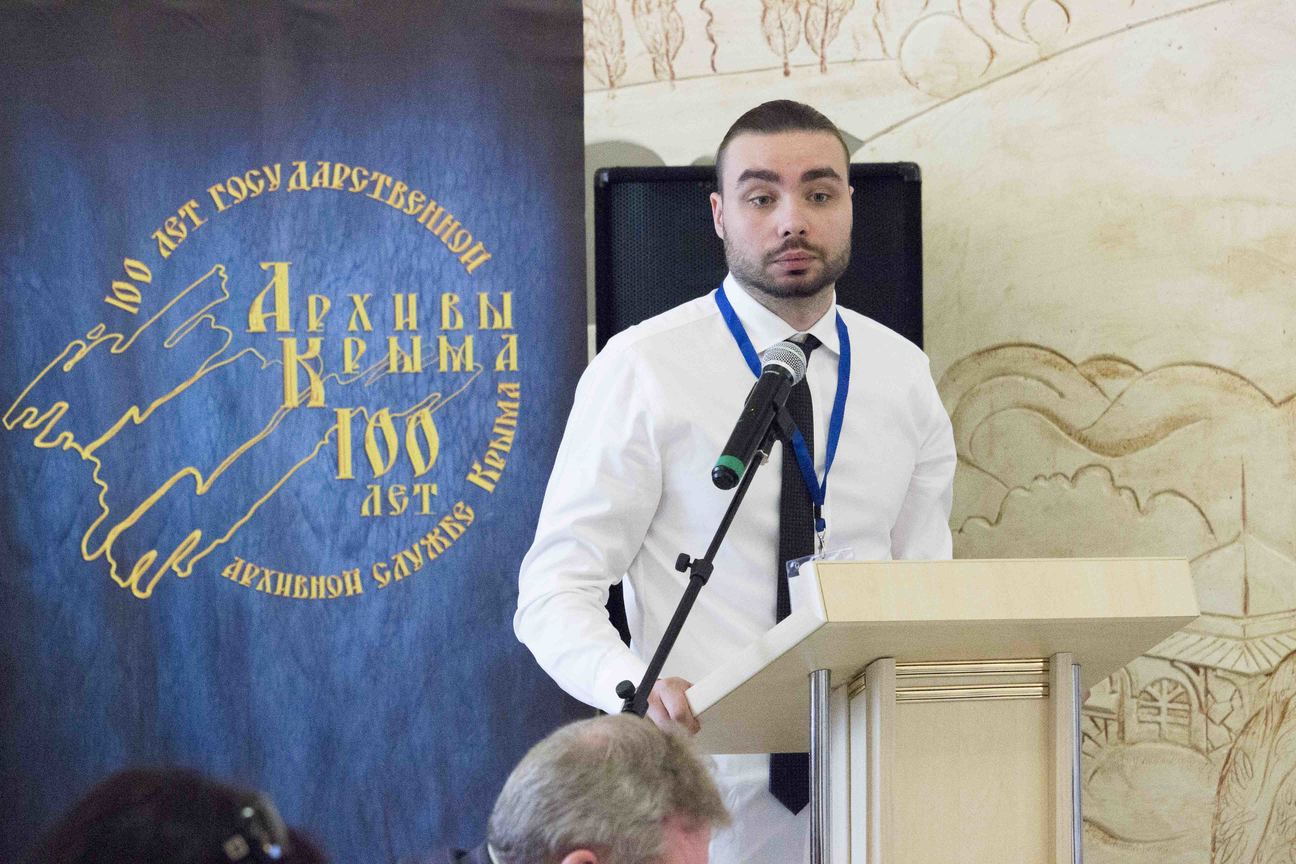 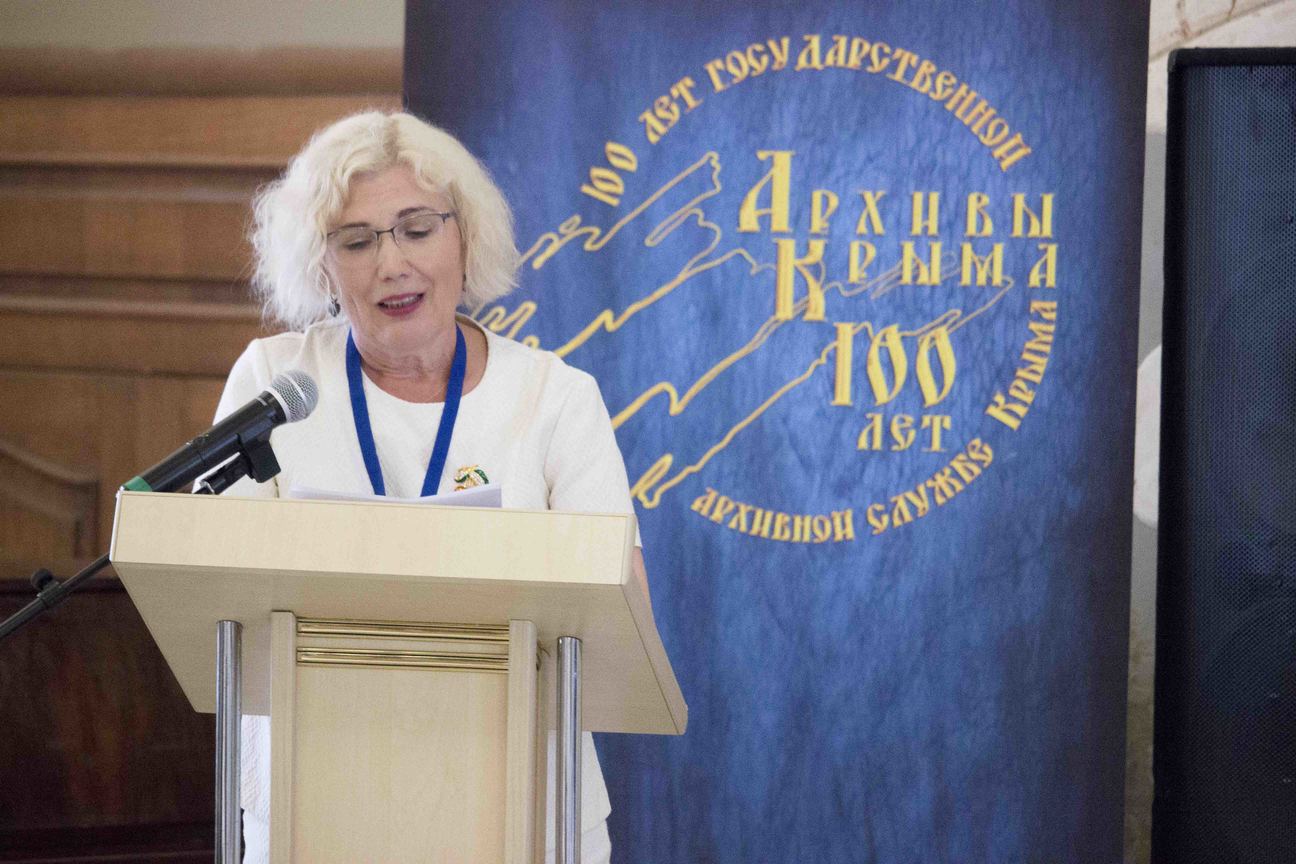 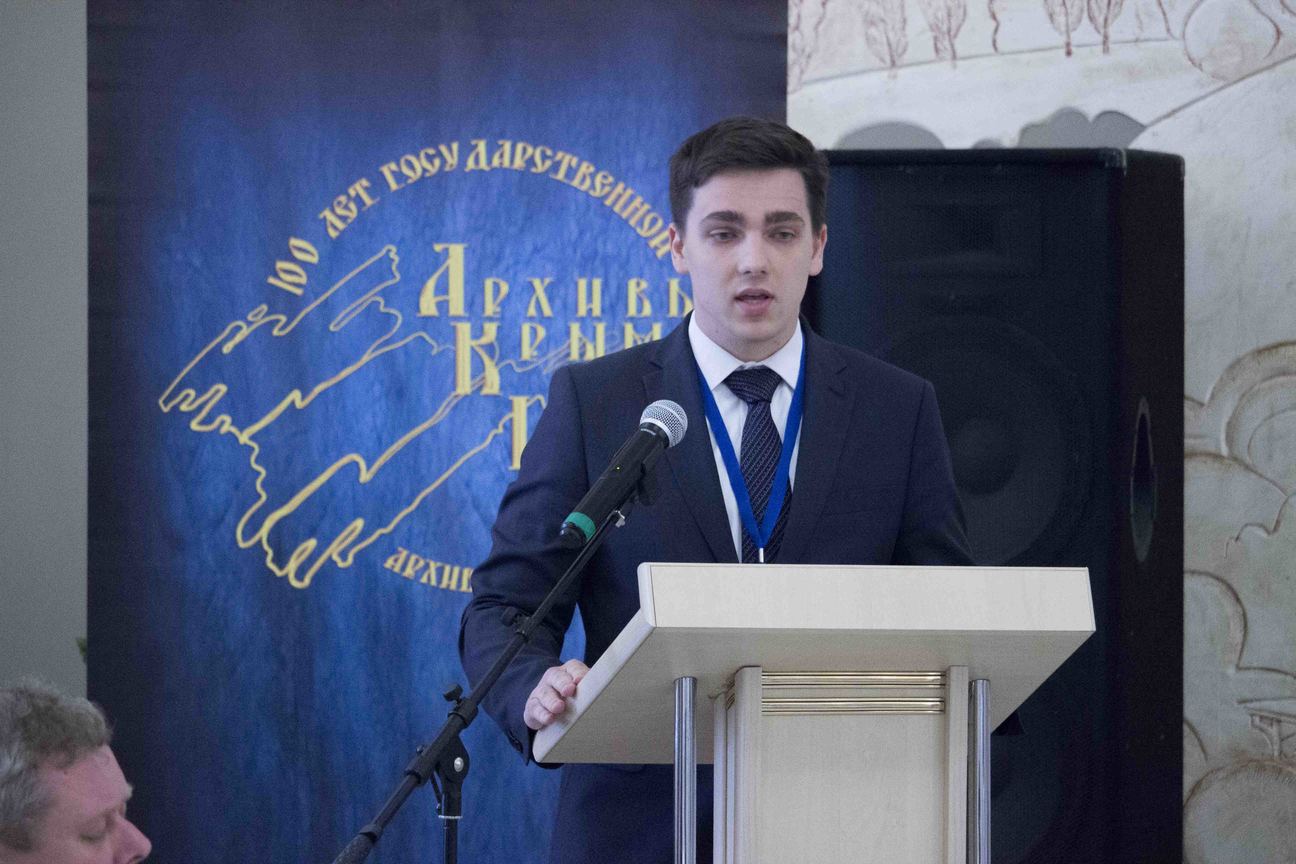 Summing up the results of the readings, Dr. Oleg Lobov, Chairman of the State Archives, presented the upcoming Ninth Crimean-Moscow Regional Archive Readings and noted that they might receive an international status for the planned participation of archivists and researchers from the Republic of Armenia, the Republic of Belarus, the Republic of Kazakhstan and the State of Israel.

The conference participants were unanimous in their opinion on the need to raise the status of the Readings to international and pointed out its important role in the development of inter-archival communications and the establishment of a dialogue in the consideration of topical issues of patriotic history, including the history of Crimea.

During the breaks of the readings, an extensive sightseeing program was organized. Guests from different parts of Russia visited the Dacha of Chekhov and Knipper in Gurzuf, Palace of Alexander III in Massandra, Museum of Pushkin in Gurzuf. The Yalta Historical and Literary Museum received the participants on the final day of the conference. Having seen the sights of the southern coast of Crimea, they were able to make sure of the continuity and interconnectedness of the historical process of Crimea and Russia.

During the event, an exhibition of unique and especially valuable archival documents from the funds of the State Archives of the Republic of Crimea was presented jointly with new local history and biographical publications.

The reports of the participants will be published in the collection "Bulletin of Archivists of Crimea".

The next Readings will traditionally take place in the first days of June 2022 in the village of Gurzuf. Over the years of their existence, about 600 reports have been heard and 23 documentary exhibitions and 7 documentary films have been presented. 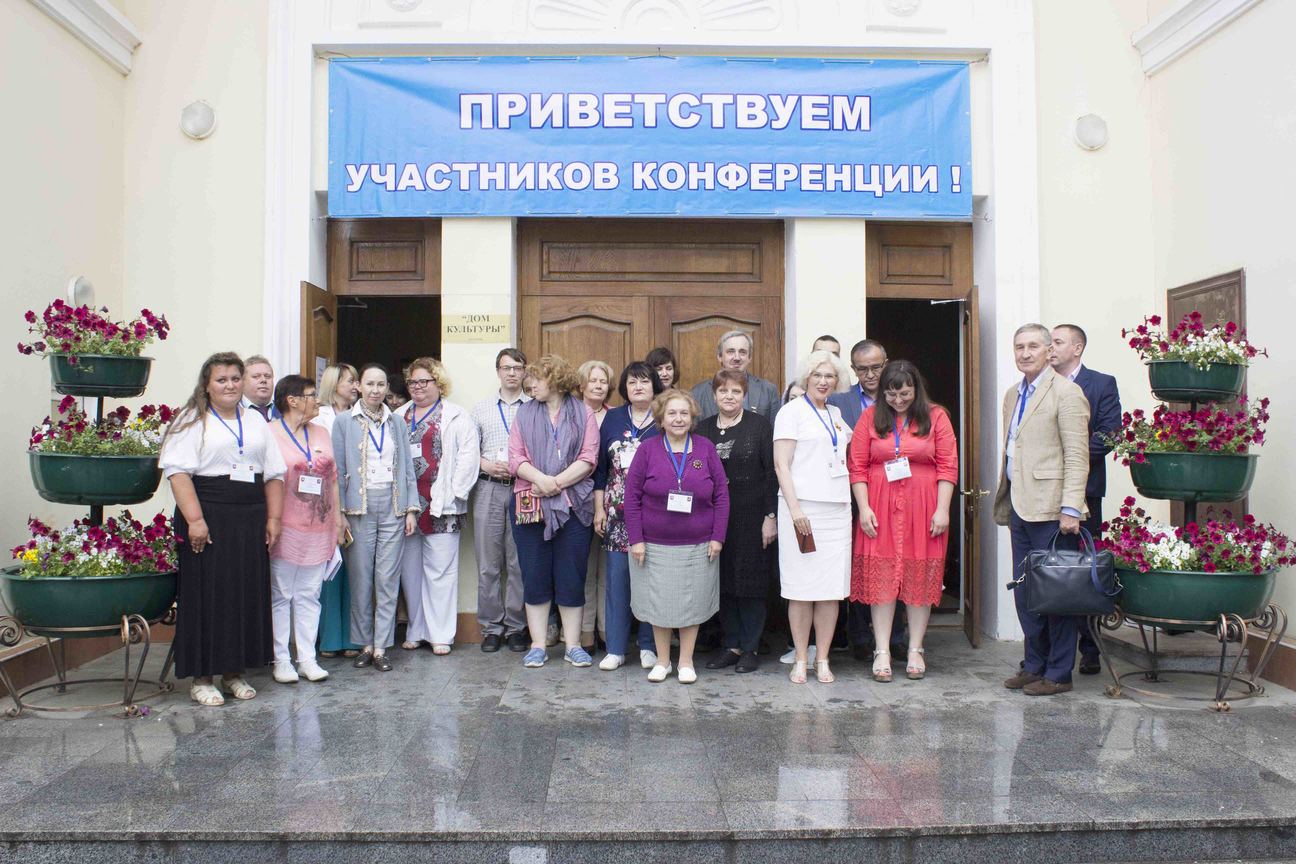 Photos: provided by the State Committee for Archival Affairs of the Republic of Crimea