On September 29, a regular session of the Academic Council of the RSUH took place. At the beginning, diplomas were awarded to the laureates of Shanyavsky Award for outstanding contribution to the development of fundamental research, Dr. Vladimir Kozlov, Chief Researcher of the Center “New Russia. History of Post-Soviet Russia” , Faculty of History, and Dr. Anna Shmaina-Velikanova, Professor of the Center for Religious Studies. Also, Dr. Evgenia Basovskaya was promoted to Full Professor and Dr. Pavel Lebedev and Dr. Vasilisa Orestova were promoted to Assistant Professors. 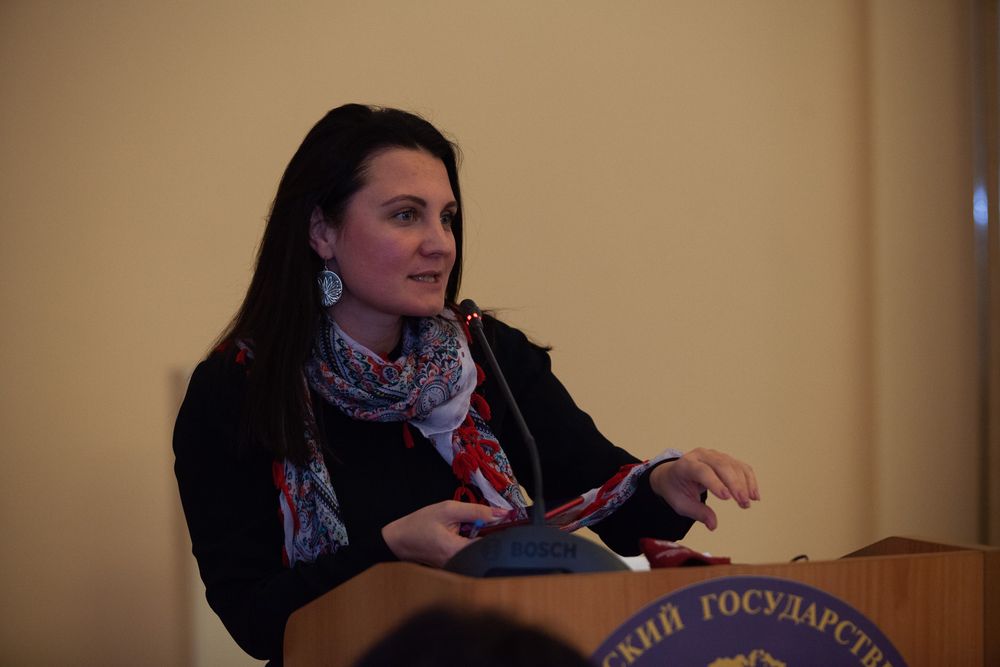 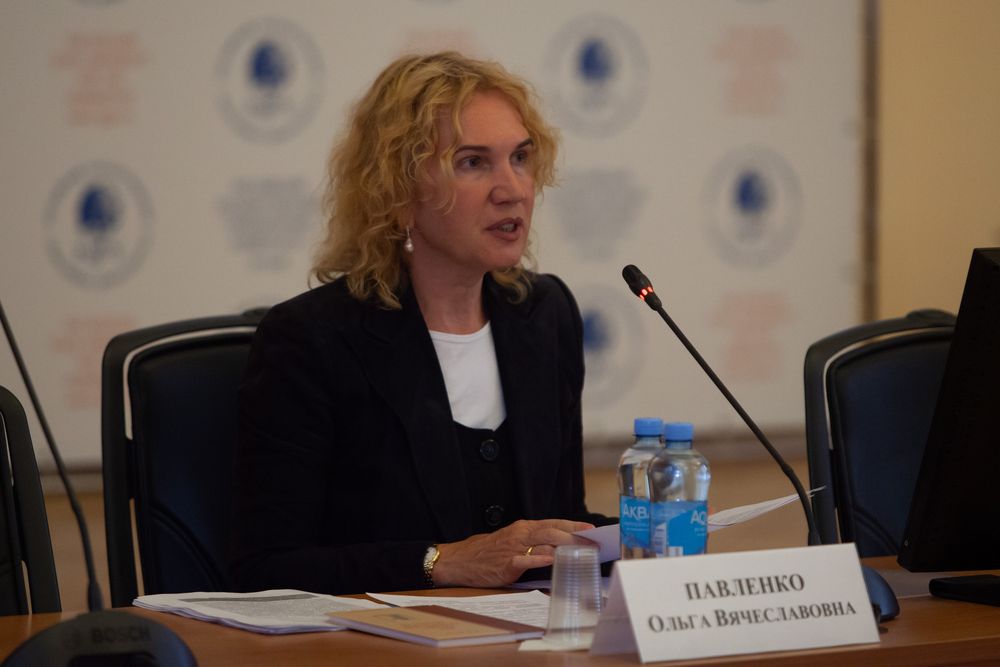 Also approved were the curricula for training of the Grad School faculty and the candidacy of chairpersons of the State Electoral Commission for 2021.

Dr. Larisa Pastukhova, Vice-Rector for Project Activities, made a report on the All-Russian Youth Historical Forum “My Country - My Russia” held in September, which was operated by RSUH at the behest of the Ministry of Science and Higher Education. “The meeting of young historians with Minister Valery Falkov turned out to be a landmark event and a meaningful conversation. Our young scholars came up with a proposal to give the Yuri Knorozov Prize the status of an all-Russian one, and the Minister supported this,” said Larisa Sergeevna.

When considering the item "On the development of educational programs for Russian as a foreign language at RSUH," Vice-Rector Pavel Shkarenkov and Dr. Igor Sharonov, Head of the Department of the Russian Language, proposed to create B.A. programs for the study of Russian as a foreign language. This initiative will help students from other countries to master teaching materials in Russian better, as well as increase the overall number of foreign students studying Russian.

The Academic Council approved the inclusion of the Department of the Russian Language in the Faculty of History and Philology of RSUH.

Council also supported the nomination of Dr. Evgenia Dolgova for the 2020 Presidential Award in Science and Innovation for Young Scholars for the contribution to the study of history of Russian science in the first half of the 20th century, analysis of the transformation of the academic community and the principles of its self-organization in the context of social political changes and challenges of the era. Dr. Ivan Kurilovich has been nominated for Presidential Grant for the project "Heuristicity of Theological Metaphors in New European Science: from Hegelianism to Phenomenology." 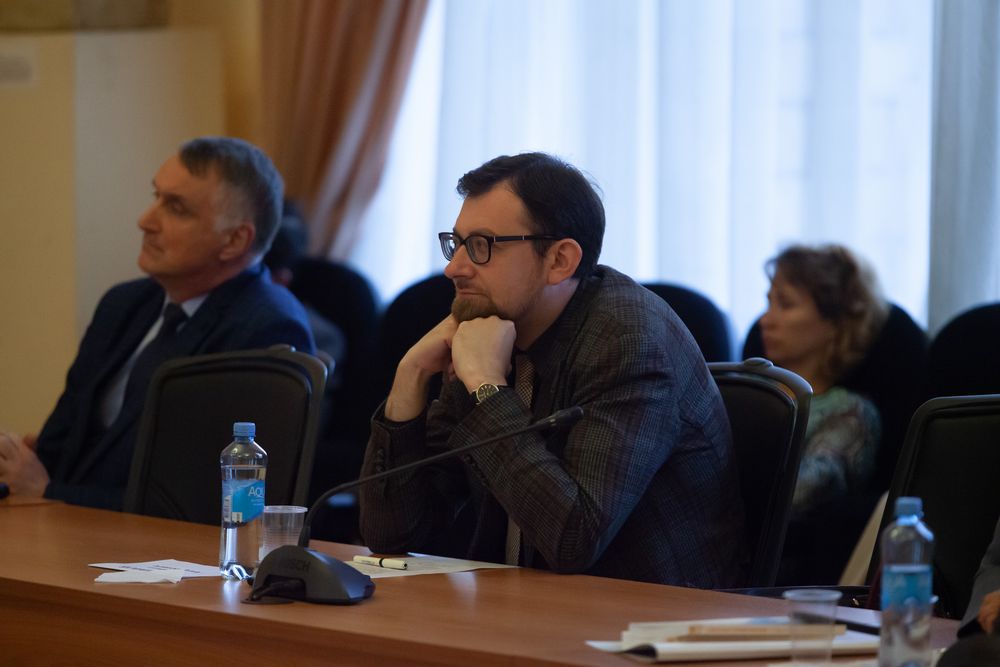 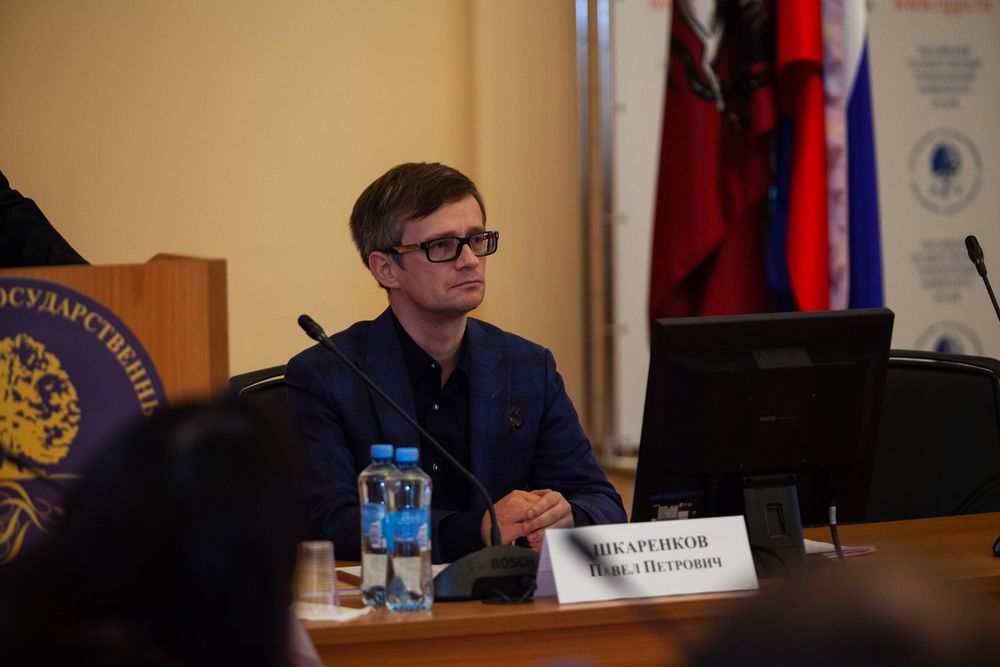 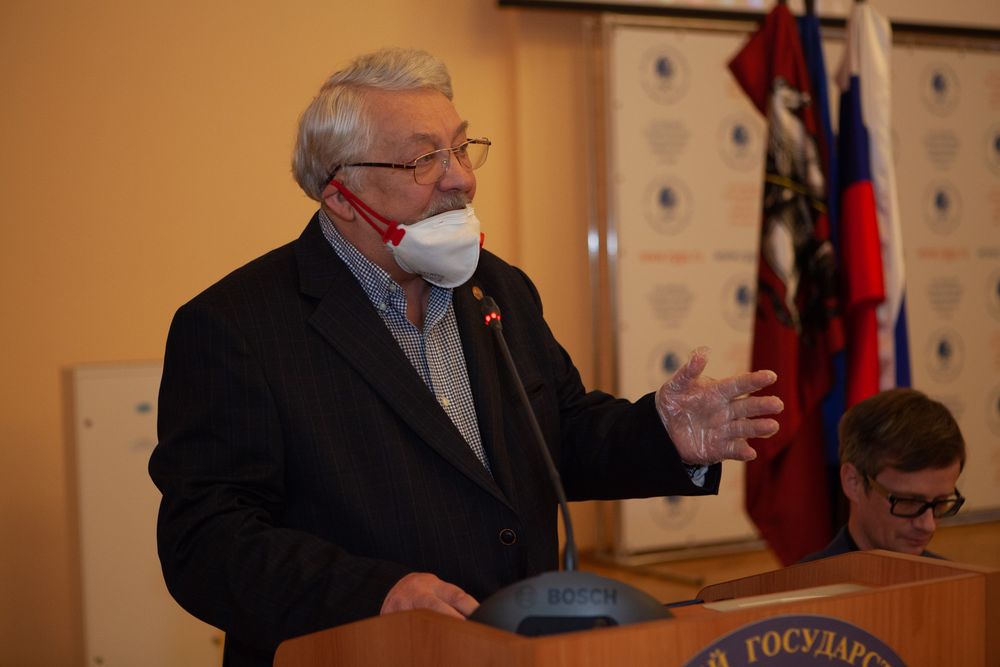 Rector Bezborodov noted in his speech that the RSUH team was involved in improving educational and academic indicators. “Thanks to the joint efforts of teachers and students, we are making progress, which is reflected in funding and allows us to further develop our infrastructure,” he stressed.

Rector drew attention to the need to strictly observe the mask regime by the faculty, staff and students in order to avoid an outbreak of COVID-19, as well as to partially transfer the educational process to the remote mode.

The members of the Academic Council considered and adopted the Regulation on the implementation of educational programs  in mixed and long-distance formats.