On the part of the RSUH, the meeting was attended by:

During his opening remarks, Mr. Faisal Ahmed noted that one of the main items on the agenda of the Embassy of the People's Republic of Bangladesh was the task of introducing an international policy of educational integration.

Dr. Zabotkina said that RSUH cooperated with more than two hundred universities in the world and the Asian direction was a priority for the development of international relations. She also briefly spoke about the activities of the University, various programs and levels of training, paying special attention to the support service for international students.

At the moment, RSUH has 19 international academic centers, which closely interact with representatives of various countries.

Dr. Stolyarov said that there were two Bangladeshi students studying at the University, one of whom has continued his studies in the magistracy. He also added that the presence of a larger number of students from Bangladesh was one of the important directions of the development of RSUH as an international university.

The result of the meeting was a joint decision to continue the dialogue, since both sides are interested in long-term cooperation. 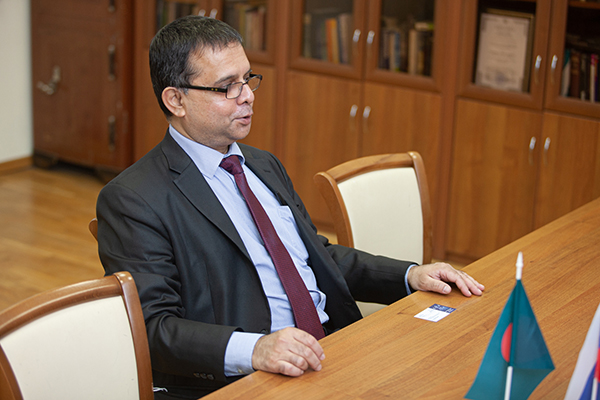 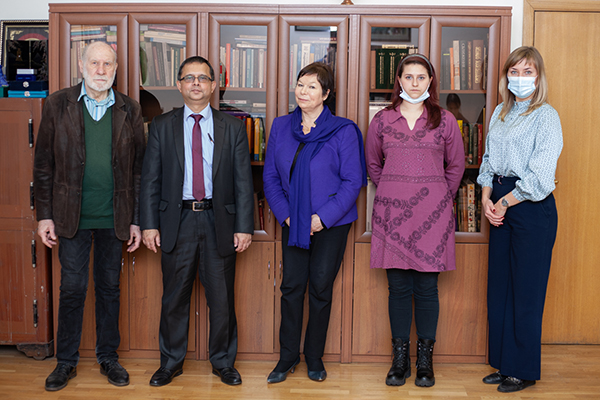 On December 14, on the eve of Victory Day, a national holiday in Bangladesh, a meeting was held at RSUH with Mr. Faisal Ahmed, Deputy Chief of Mission of the Embassy of the People's Republic of Bangladesh, Plenipotentiary Minister of the Embassy. During the event, prospects for further cooperation were discussed. 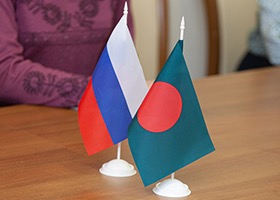