RSUH took part in the Congress of Young Scholars

The participants of the Congress learned about the latest academic developments of higher educational institutions presented at the exhibition VUZPROMEXPO. At the stand of the Russian Ministry of Education and Science, one could listen to music created by the "Sounds of Science" project.

The Congress spanned a wide variety of disciplines, including emerging technologies in artificial intelligence, machine learning, medicine, and more. Discussions were held in the halls of the Congress, where topical issues of the current year are raised.

The first day of the Congress pleased us with a varied program. During panel discussions and plenary sessions, the topics that were raised were those of science, education, economics, ecology, politics, culture, technology and technological development. 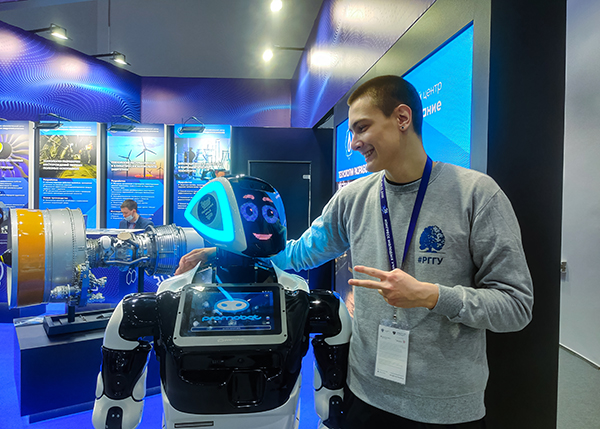 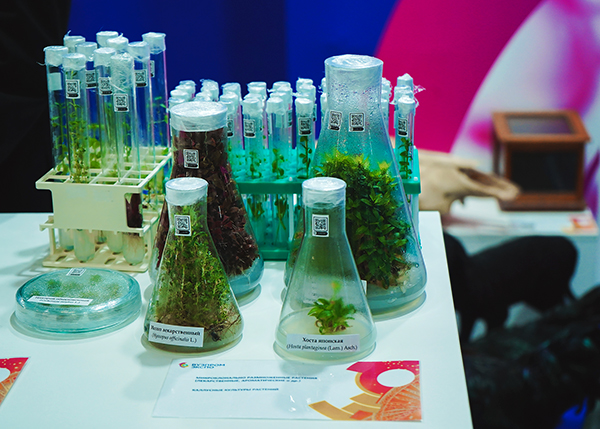 Students of RSUH participate in the Congress of Young Scholars taking place 8-10 December in Sochi. 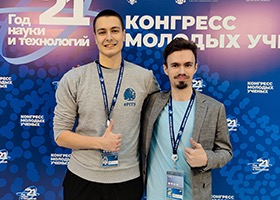