RSUH students discussed the representation of good and evil in literature, art and media

On April 27, a student conference "Representation of good and evil in literature, art and media space" was held at RSUH.

The event was organized by the faculty members of the Department of Romance Philology, Professor Larisa Khoreva and Associate Professor Galina Steputenko.

Many student presentations were dedicated to the mythology and folklore of different countries, as well as their reflection in literature and fine arts. Ms. Sandra Shcherbakova made a presentation about witches in Spanish culture, as well as a series of paintings by Francisco Goya related to witchcraft. 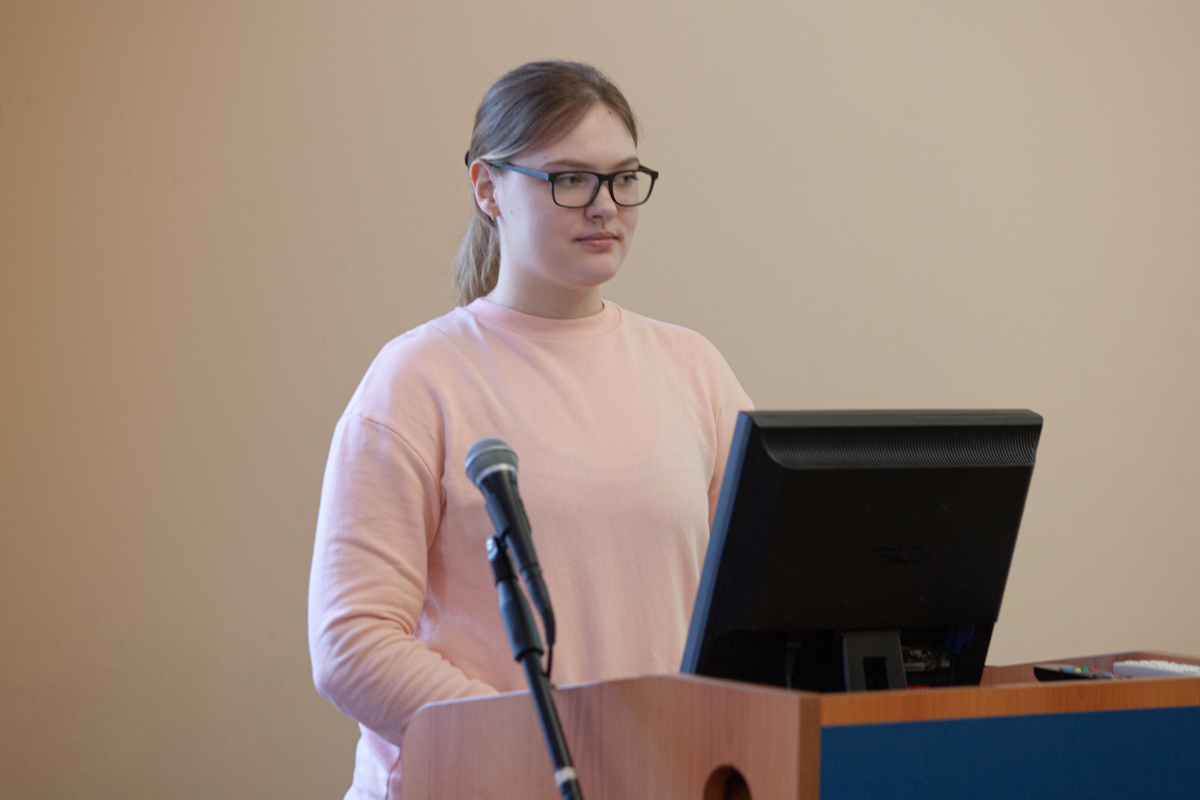 Mr. Vadim Shestakov spoke on how elves had been depicted in British and Scandinavian legends. The participants also discussed the popularity of the image of elves these days. The students came to the conclusion that the elves owed it to the works of J. R. Tolkien and the films based on them.

The participants also talked about the depiction of mythical creatures in the media. The presentation of Ms. Margarita Vasilyeva was dedicated to the personification of good and evil in the animated series "Over the Garden Wall". The images of Adelaide and the Beast have many similarities with the characters of ancient myths.