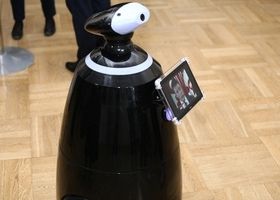 Presentation of research projects of students opened the second day of the Readings. In their presentations, students talked about the results and future research prospects. The following projects were presented for the first time: "Soviet science of 1920-1980: from the manifesto to the mainstream", "Prospects for the development of Russian regional studies in the context of the actualization of political science education" and "Social and interethnic conflicts in the era of digitalization, modernization and pandemization (on the example of the state of Assam , India)".

As part of the project “Ethnic semiotics and semiotics of culture: historiography and modern approaches”, the students presented research works in three areas: “Ethnic semiotics and communication theory by Dr. Knorozov in the context of the development of interdisciplinarity in Russian science”, “Symbols and myths as categories of the history of Russian culture” and “Ethnosemiotic studies of the early forms of communication”.

Dr. Valery Tyupa, Head of the Department of Theoretical and Historical Poetics, , spoke about the project "Historical Narratology: a New Approach in Humanitarian Knowledge"

The archaeological projects of RSUH in Guatemala were discussed at the Knorozov Mesoamerican Center. All projects can be divided into several complexes: the study of rock art on the territory of southeastern Mesoamerica, study of epigraphic texts and archaeological research. Presentations were made by Professor Galina Ershova and Associate Professor Dmitry Belyaev.

The Nikolskaya campus hosted the presentations of academic schools of the Faculty of History. Although the Faculty itself has been created quite recently, all the departments included in it have their own deep-rooted traditions. Heads and members of the departments talked about the origins of the schools of history, outstanding historians, important projects, as well as prospects of development and academic potential.

Another highlight of the day was the opening of the exhibition "3Da Vinci", an open laboratory for digital humanities, created by the faculty of the International Institute of New Educational Technologies. Dr. Vera Zabotkina, Vice-Rector for International Cooperation, drew attention to the uniqueness of the work of the Institute, which has become a center of attraction for foreign students. Dr. Sergey Kuvshinov, Director of the Institute, spoke in detail about the ​​creation of the Exhibition.

The second day of the 16th International Humanitarian Academic Forum of RSUH ended with a conference dedicated to the 80th anniversary of Professor Sergey Neklyudov. The event was steered by Dr. Olga Khristoforova from the Center for Typology and Semiotics of Folklore.

A full photo report will be published upon completion of all events. Video recordings of conferences and seminars are available on the same links as the broadcasts and our official YouTube channel.⁠ 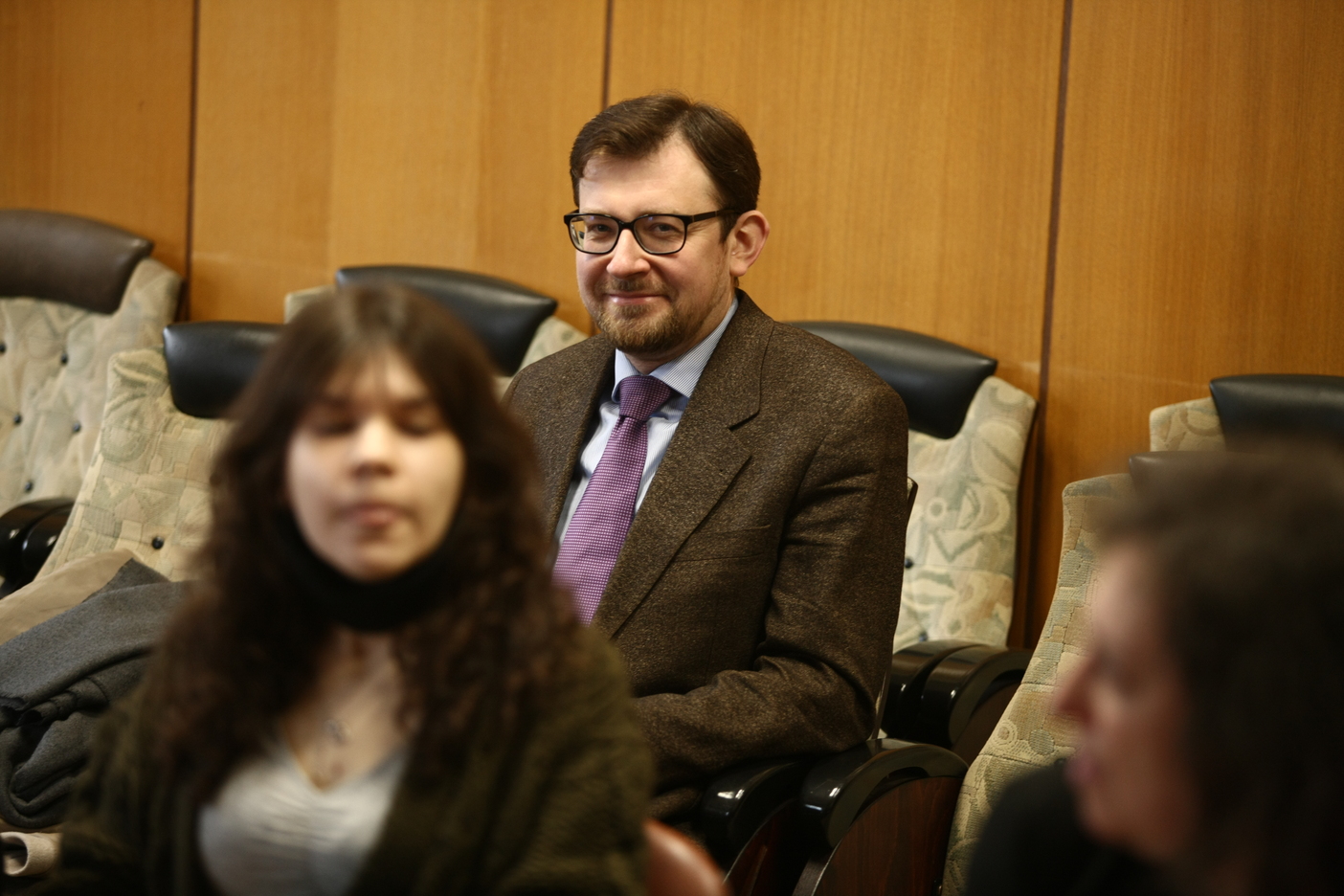 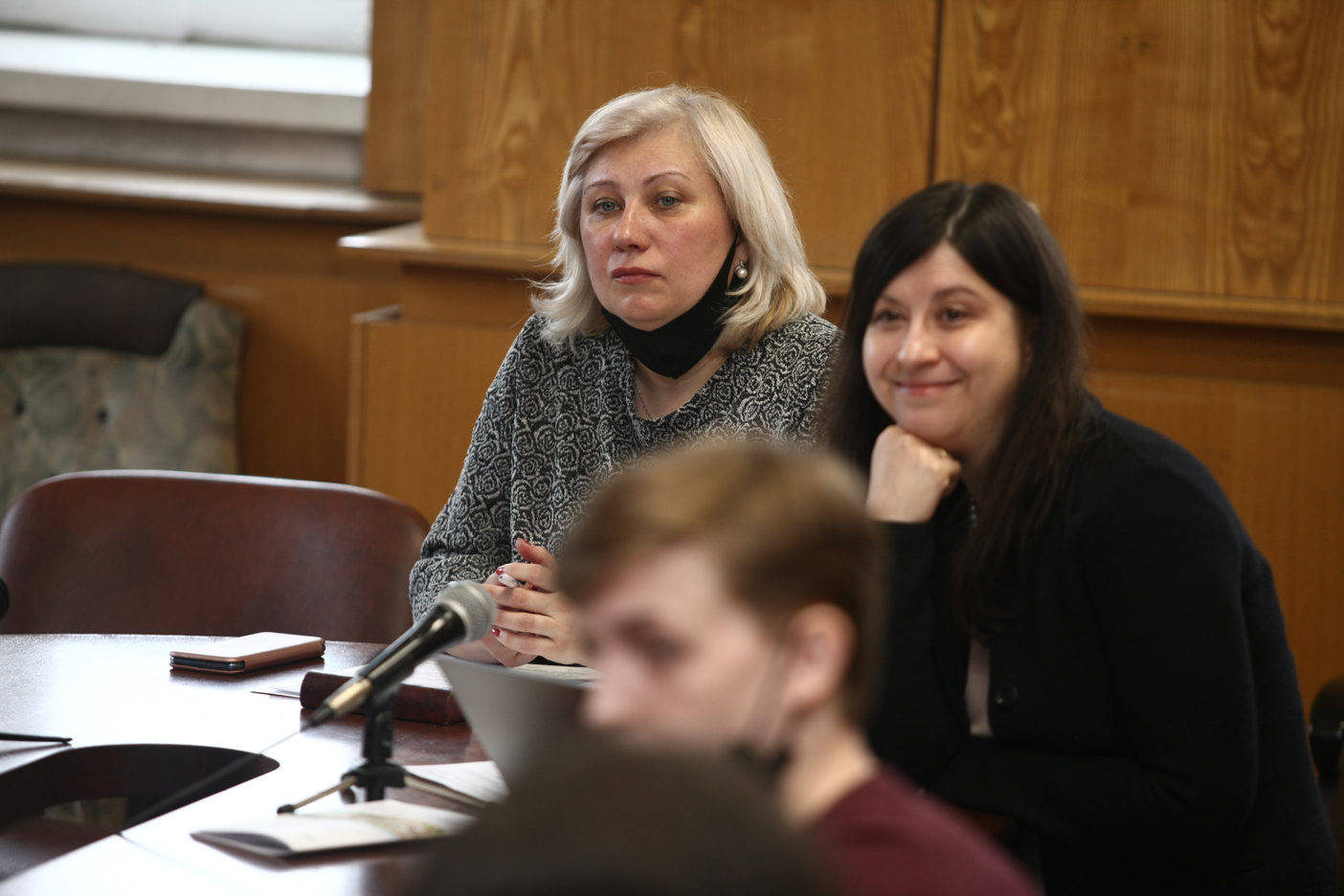 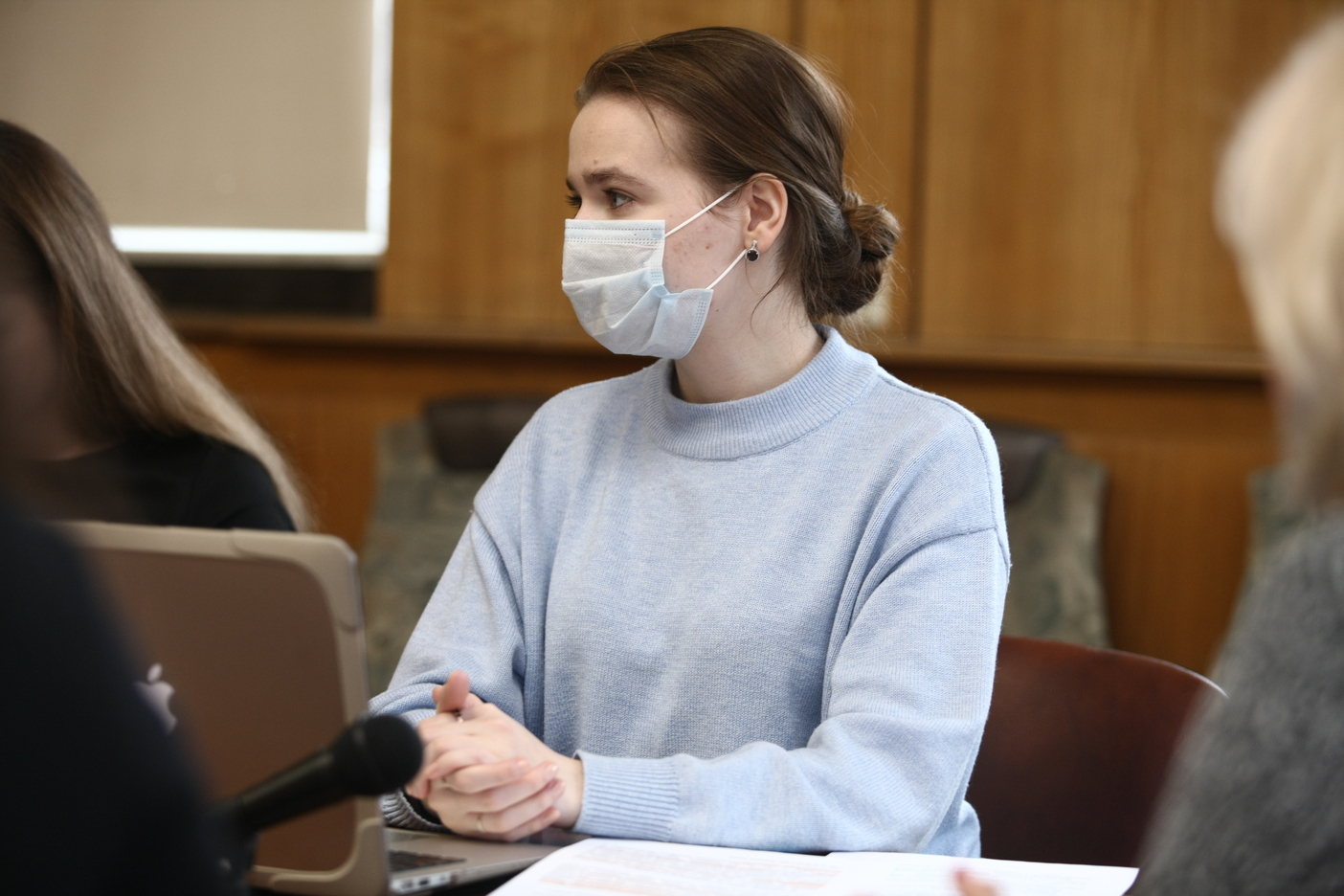 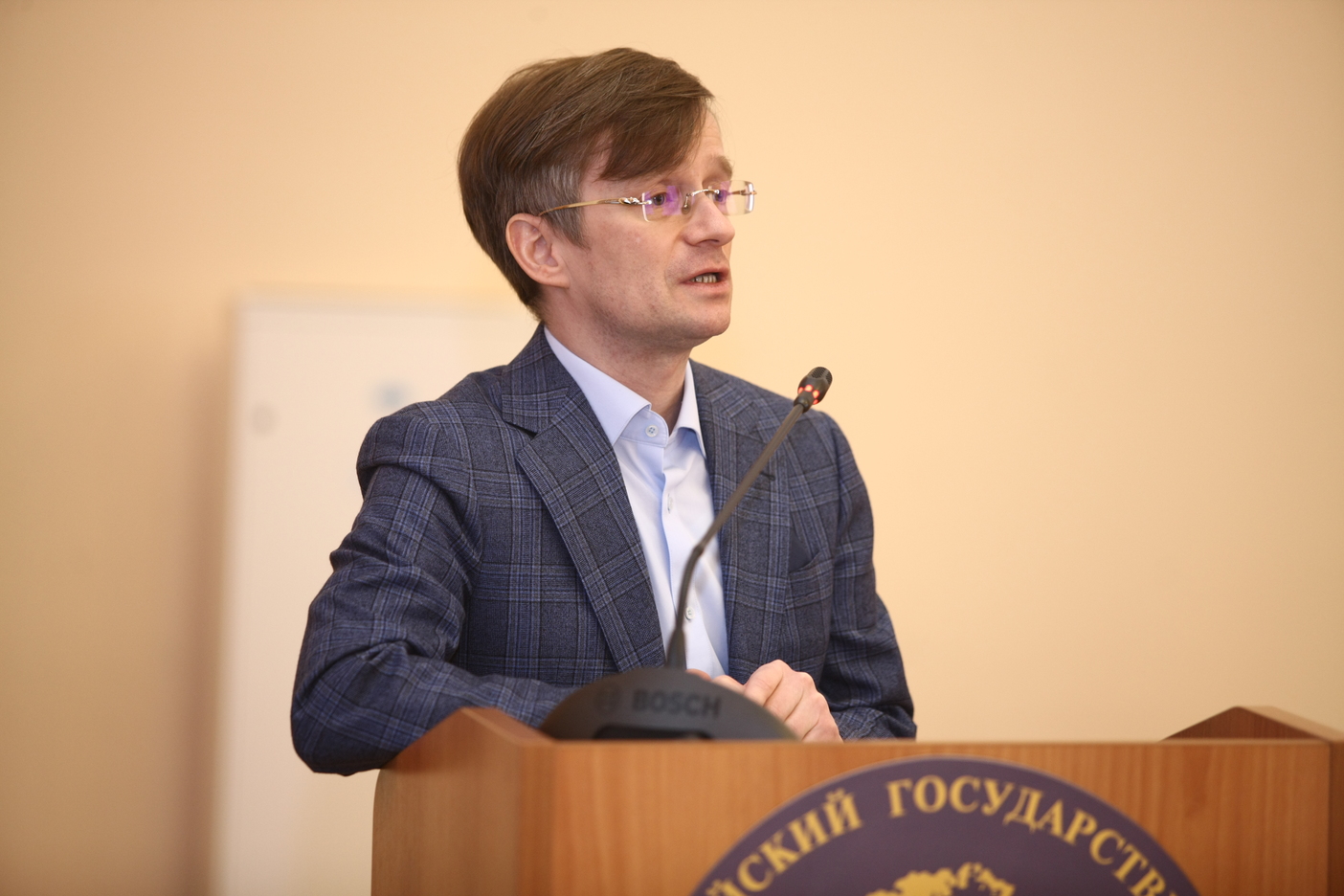 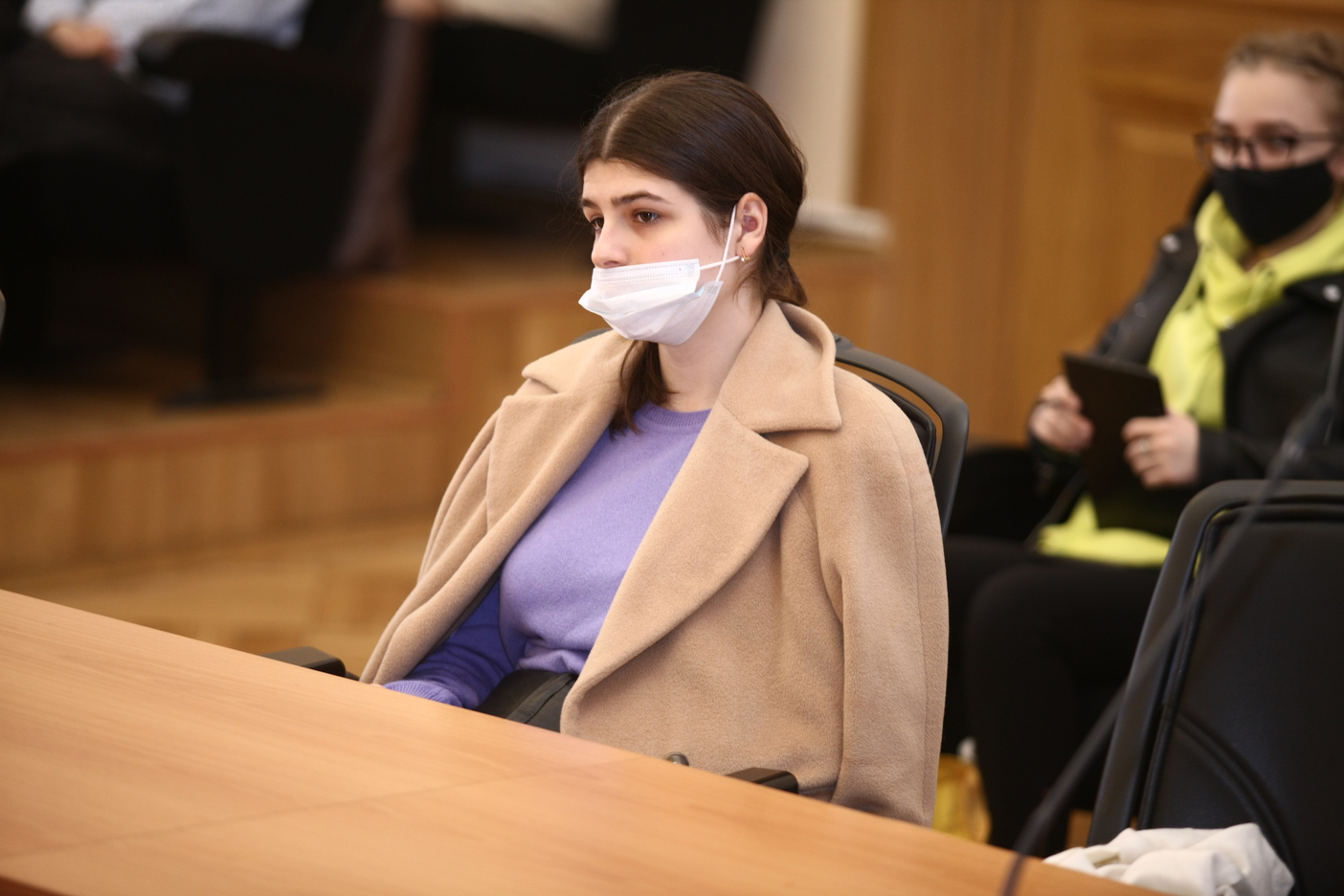