The country's leading universities have agreed to jointly promote Russian science and education in Africa. This decision was made on September 10 at a meeting of members of the Moscow Scientific and Educational Consortium in the Field of Priority Areas of Scientific and Technological Development of the Russian Federation, which took place at RSUH.

In addition to our University, the Consortium includes six more leading universities in the areas of scientific and technological development of the Russian Federation: STANKIN, Mendeleev University, Evdokimov Moscow State University of Medicine and Dentistry, Timiryazev 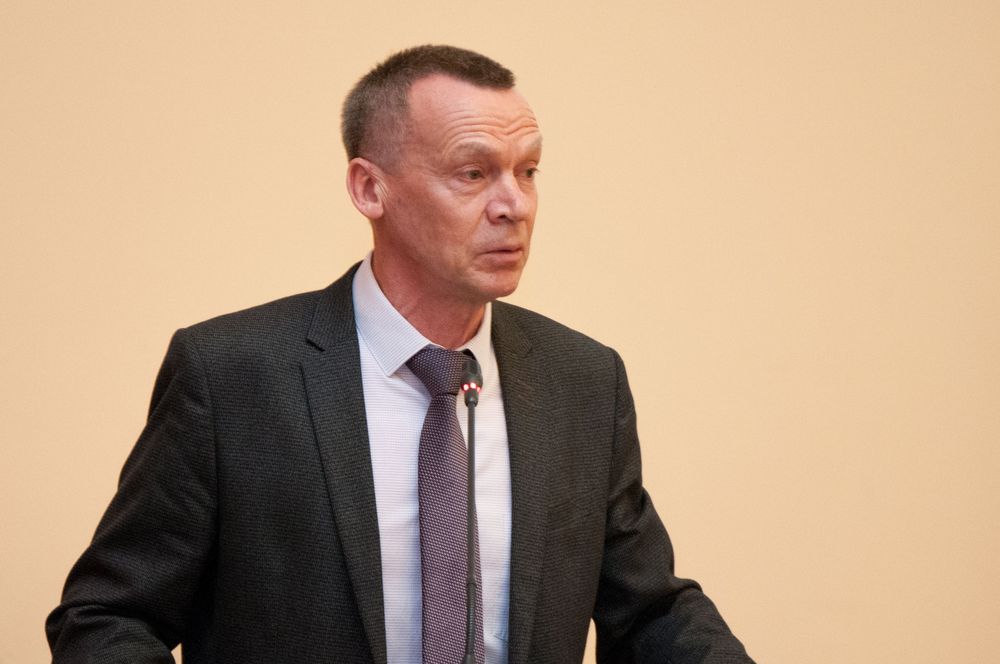 “RSUH has developed constructive relations with colleagues from Egypt and South Sudan,” Rector Bezborodov noted in his welcoming speech. “It is important to form research platforms allowing to restore, develop and study the historical memory of the peoples of Africa about Russia and vice versa, promoting the image of our country on the African continent.”

The rector drew attention to the fact that at the Department of the Modern Orient, with the support of the Ministry of Higher Education and Science of the Russian Federation, the major "African and Oriental Studies" is actively developing with applicants showing an increased interest in this track.

Dr. Elena Kataeva, Chairman of the Consortium and Rector of STANKIN, noted in her speech that this was not the first project for the Consortium: they had recently taken part in the International Military and Technical Forum “Army-2020" with an expert session held at the stand of the Ministry of Education and Science.

“Today we are making a decision to participate in a comprehensive project to develop the Russian scientific and educational initiative for African countries, which opens up broad prospects for cooperation.

Mutually beneficial cooperation is now taking real shape. Educational quotas are aimed at assisting in personnel training and at the same time creating a basis for interaction between Russian and foreign universities."

The Russia-Africa Partnership Forum was established. The Association for Economic Cooperation with African Countries has been set up under the auspices of the Russian Foreign Ministry. In turn, RSUH and other members of the Consortium joined the project "Russian Scientific and Educational Initiative for African Countries".

“The key idea is that the Consortium of Universities has already formed as a community of like-minded people, the universities are working together on a large project related to the Strategy of scientific and technological development of Russia. And the new project proves to be very promising ”.

At the meeting, the welcoming speech of the Chairman of the Working Group on Cooperation in the Mineral and Raw Materials Sector (Russian part) of the Russian-Ugandan Intergovernmental Commission, Mr. Andrey Rashin, was read out. He noted that work to assist the development of the countries of the region should be carried out using Russian scientific, scientific, technical and innovative developments, as well as Russian educational programs, in key sectors of national economies and projects implemented in these sectors with the participation of Russian companies ”. 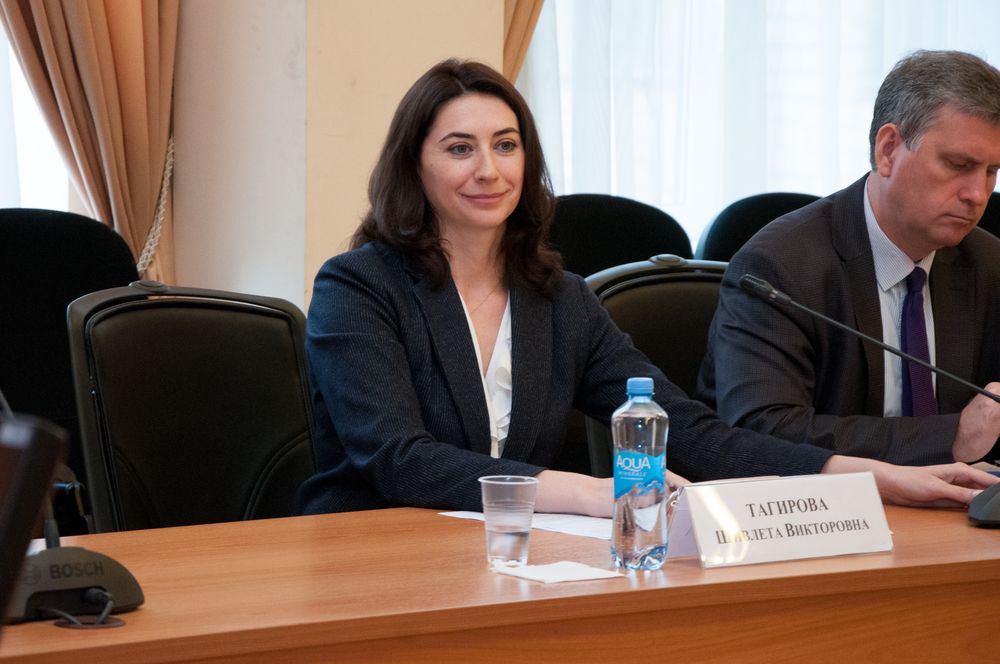 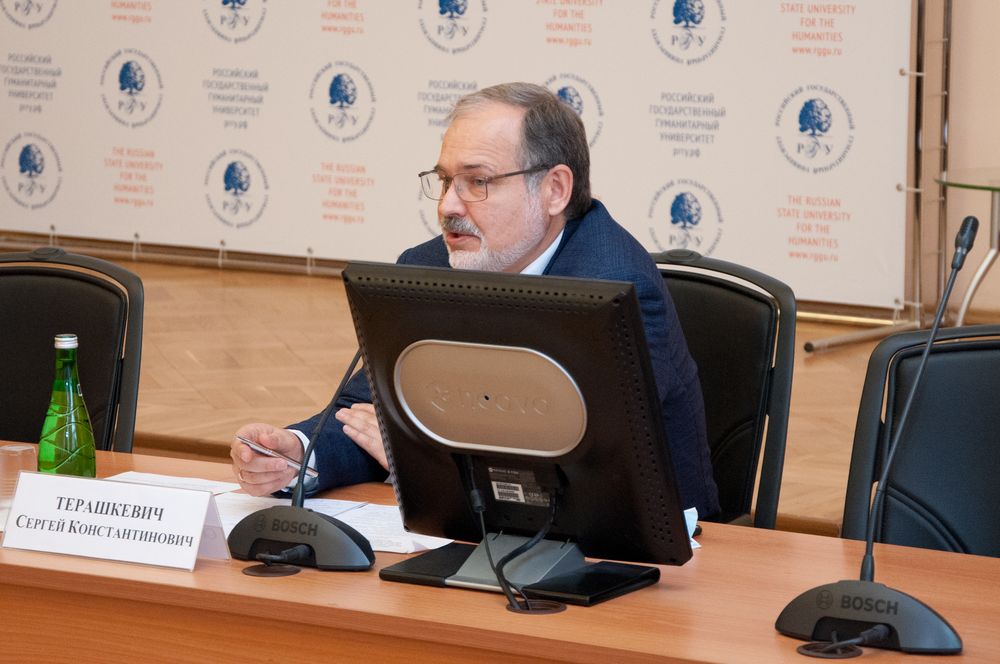 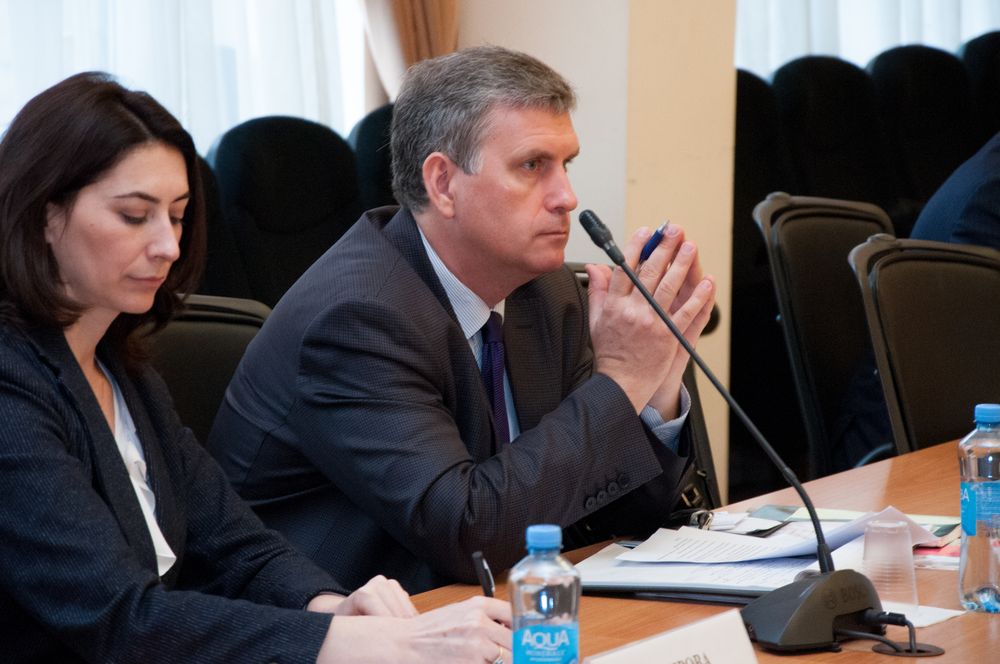 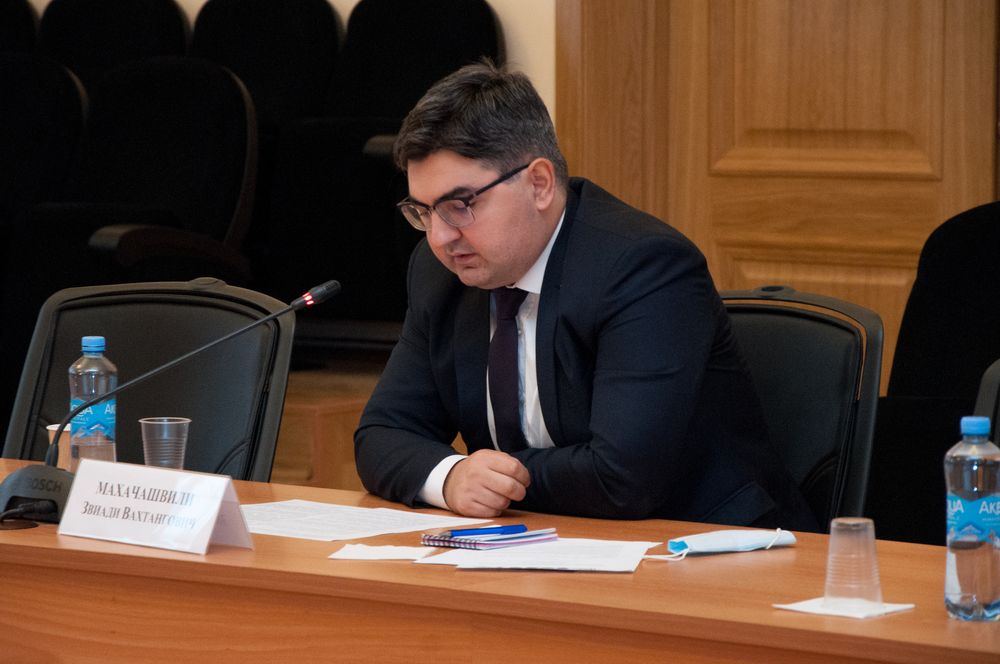 The project is coordinated by the Department of International Cooperation of the Russian Ministry of Education and Science. Its representative Mr. Sergey Terashkevich said:

“It all started in 2014, when the Decree of the President of the Russian Federation of April 20, 2014, No. 259 On the Approval of the Concept of State Policy of the Russian Federation in the Field of International Development Assistance was issued, where one of the parts covers promotion of the efficiency of education in developing countries. The request from the African colleagues is simple: to help develop key sectors of the economy - the agro-industrial complex, the mineral-raw material sector, healthcare and, of course, education and science. The colonial era had destroyed the traditional way of life, and the Africans had lost their farming skills."

Ms. Shivlet Tagirova, Deputy Head of the Russian Scientific and Educational Initiative for African Countries, said in her speech:

According to the speaker, the soft power of Russia and its potential lies, in many respects, in the intercultural exchange of students and teachers.

Universities members of the Consortium shared their experience of cooperation with African countries.

Dr. Zviadi Makhachashvili, Deputy Director of the Golenishchev Center of RSUH, said that Director of the Center, Dr. Eleonora Kormysheva, annually organized archaeological expeditions to Egypt and Sudan, contributing to the conclusion of agreements between RSUH and Egyptian universities. RSUH conducts Arabic language Summer School. Egyptian-Russian Foundation for Science and Culture has been operating in Cairo for many years under the leadership of Dr. Hussein El-Shaafi, with whom RSUH has built close contacts on the basis of mutually beneficial cooperation. It is planned to develop Russian language programs for Egyptian specialists working in various Russian companies, and to write textbooks for students who want to study Arabic dialects.

Dr. Sergey Zolotarev, Vice-Rector for Educational, Methodological and Educational Work of the Timiryazev Academy, spoke about cooperation with Uganda:

“Composition of soil, fertilizers, genetics of vegetable crops and selection - our specialized departments are working on all these. We are studying the landscape in Uganda, its soil, creating cartography. We engaged our specialists with experience in working in Africa in soil mapping expeditions, and we invite African students who are ready to learn from the experience. 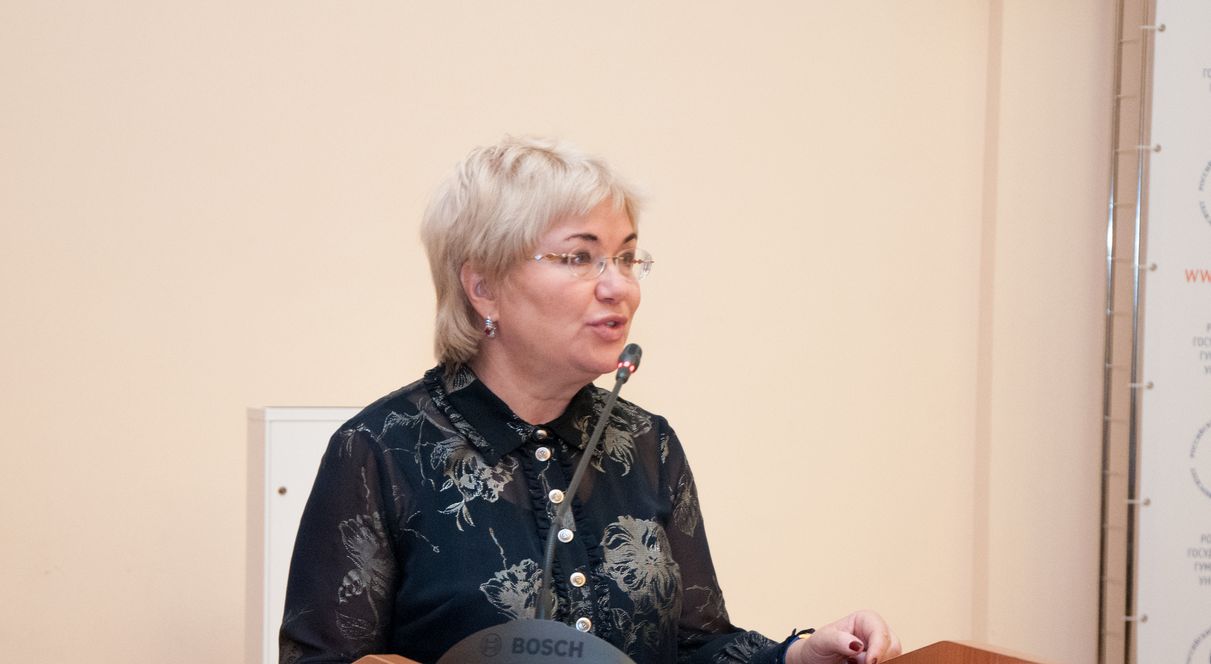 Dr. Dmitry Sakharov, Vice-Rector for Economics and innovations of Mendeleev University spoke about the fruitful cooperation with African partners in chemical and technological projects: “In Soviet times, our University participated in training personnel for the chemical industry of friendly countries, set up factories in African countries that are still operating. And we plan to establish interaction with foreign colleagues to modernize these industries in order to help African countries implement their development programs. It is important for us to receive a clear request, and thanks to the coordination of the Consortium, this will be done much more efficiently than if we were alone. "

Summing it up, Rector Bezborodov suggested: “When training personnel, especially in such important areas as Oriental Studies and African Studies, it is necessary to determine the center of responsibility, which, together with a group of universities, would promote the idea of ​​the state budget in the area of ​​higher education, namely control figures for the admission, and training of personnel jointly with us and the Ministry of Education and Science. The Food and Agriculture Organization of the United Nations, whose mission is to combat hunger, can be such a center, and we are ready to discuss it."

It was decided to develop roadmaps for attracting African partners through the project office. To give an official start to the initiative, the rectors of the Consortium universities will soon sign a memorandum of cooperation.