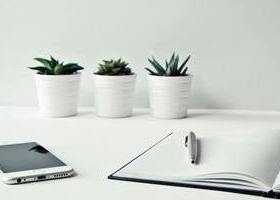 The guest of honor of the conference was Professor Alexander Senkevich,  indologist, translator, writer, poet, who told students about the art movement in Hindi poetry in the 20th century, about his experience in translating the poems of the greatest Hindi poets into Russian, including some poems by Agyeya.

Dr. Inderjit Singh, former Principal of Kendriya Vidyalaya School at the Embassy of India to Russia, congratulated Russian students on the celebration of the birthday of the great Indian poet and spoke about books and films about Agyeya’s life and literary works.

Professor Sergey Serebryany spoke about the translations of Hindi literature of the 20th century and the poetic genre in Indian literature.

Mrs. Pragati Tipnis, translator and poet, secretary of "Hindustani Samaj", said that the Conference would certainly make a great contribution to the development of modern research, enriching it with new knowledge. She wished the students fruitful work on the path to knowledge and discoveries.

Recitation by the students of the Institute of Asian and African Studies, Lomonosov Moscow State University (Russia, Moscow)