On December 21 a round table "Young northerners speak about themselves and their people" was held at RSUH, dedicated to the presentation of projects of the winners of the competition of creative works "History and Culture of My People".

The best works will be placed in the "Interactive Atlas of the Indigenous Peoples of the North, Siberia and the Far East: Languages and Cultures".

First Vice-Rector Olga Pavlenko addressed the participants, noting the importance of the contribution of the youth of the North, Siberia and Far East to the creation of the Interactive Atlas.

Rector Bezborodov drew attention to the importance of the competition "History and Culture of My People" for the preservation and popularization of the culture and traditions of the peoples of the North.

“RSUH is always glad to see young people developing projects to solve social problems, as well as those interested in the humanities and social sciences, serving as an example of the intellectual development of the country. Today it is crucial to preserve the common history of Russia, for this it is important to support the younger generation” - Dr. Bezborodov Rector of RSUH

“The joint work of RSUH and the Association makes it possible to collect the material for the Atlas directly from the representatives of the peoples of the North, because only a native speaker of a language and culture can provide the academic community with reliable information” - Dr. Nina Veisalova, Vice-President of the Association of Indigenous Minorities of the North, Siberia and the Far East

Dr. Svetlana Chernyshova, Head of the St. Petersburg branch of the Association of Indigenous Peoples of the North and Far East, also spoke about the results of the competition.

“The strategic resource of our country, its potential is active, intellectual and creative youth, on which the future of the state depends. I would like to note that all the works presented at the competition were interesting. We are glad that thanks to the competition we have identified very talented representatives of the peoples of the North” - Dr. Svetlana Chernyshova, Head of the St. Petersburg branch of the Association of Indigenous Peoples of the North and Far East.

The Atlas contains a large number of multimedia materials and links. All internal sections are interlinked and the user has the opportunity to go, for example, from a region on the map of Russia to an article about the people who live there, and then to get acquainted with the materials about the national language.

Within the framework of the Table, 11 projects of the winners and prize-winners of the competition "History and Culture of My People" were presented.

Mr. Konstantin Beglov, a third-year student of the College of Banking and Information Systems of St. Petersburg, presented a mobile application “Along the Paths of Ancestors” that teaches the Even language.

The essay "I did not allow myself to think about death" of Ms. Ksenia Bolshakova, a 4th-year student from the Herzen Russian State Pedagogical University, was dedicated to the history of her grandfather, who had led a nomadic lifestyle and had been engaged in reindeer herding.

During the Table, presentations were also made on the participation of the Sami people in the Great Patriotic War, the religious views of the Chukchi, the manufacture of Even jewelry, as well as the origin of the languages and traditions of the peoples of the North. 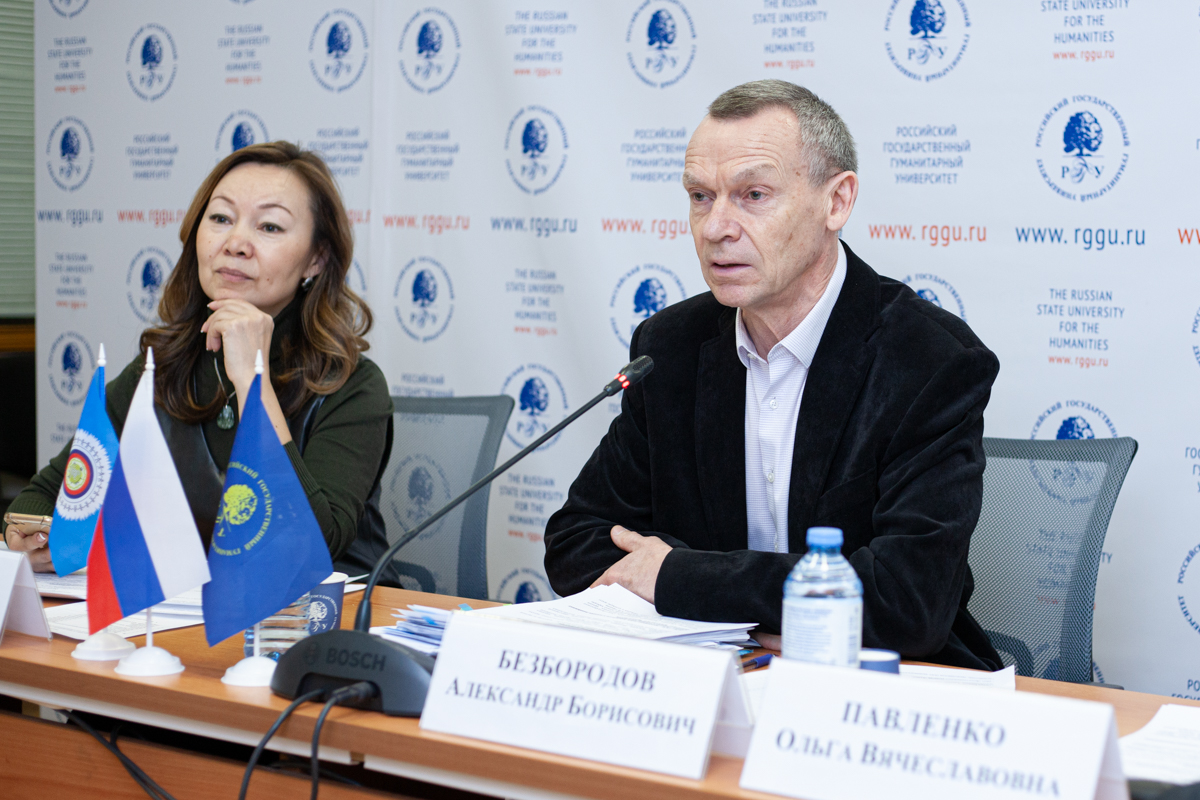 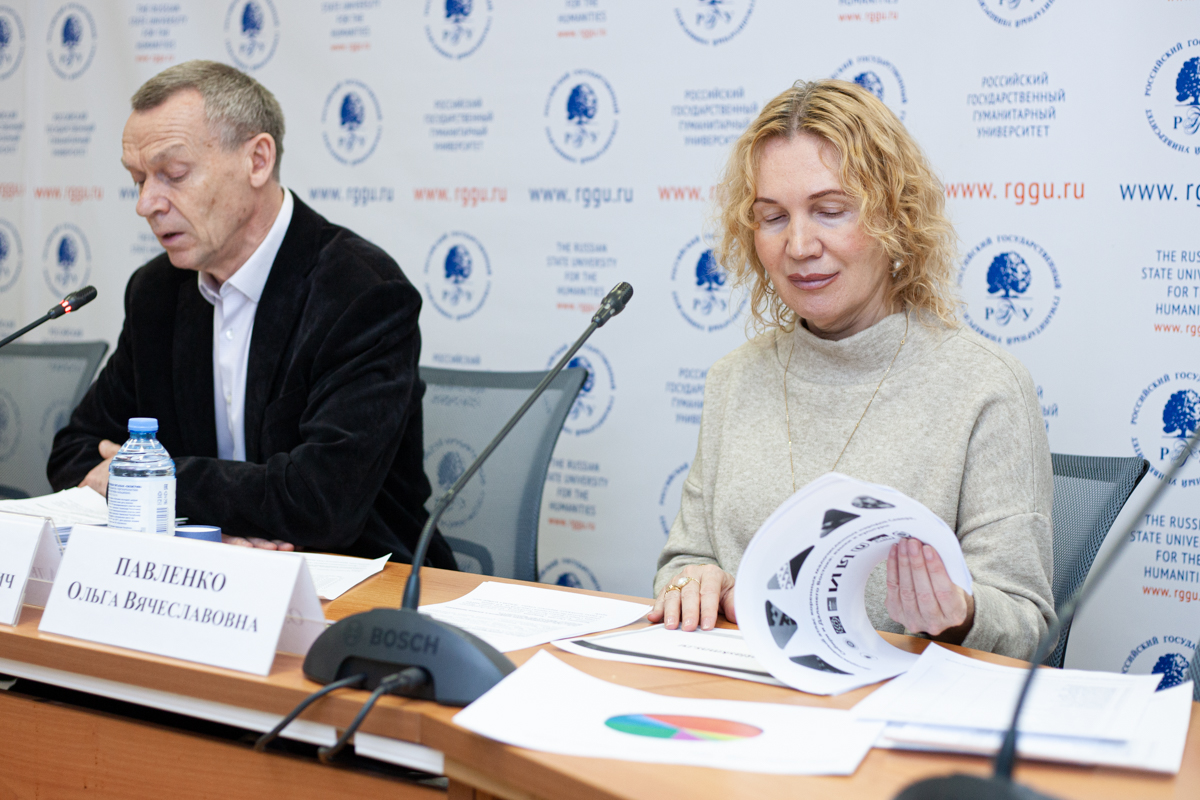