Opening of the international Russian-Brazilian center was discussed at RSUH

The purpose of the meeting was to negotiate the expansion of international cooperation between RSUH and Brazil and discuss the details of an agreement on joint work with a consortium of Brazilian universities. The center will provide an opportunity for students to master the Portuguese language in its Brazilian version and get acquainted with the culture of the country.

Dr. Zabotkina expressed gratitude to the representatives of Brazil for their interest in expanding cooperation between RSUH and Brazilian universities, saying

“It is significant for RSUH that universities in Brazil are open and ready to develop cooperation in the field of education between our countries. Students have always been interested in the language and culture of Brazil. The opening of the center will allow students to get a better acquaintance with the rich culture of the country."

Dr. Zabotkina made a presentation on the activities of RSUH speaking about the international profile of the University and cooperation with foreign educational institutions from 54 countries in Europe, America, Asia, Africa and Australia.

She stressed that the University provided liberal arts support for international academic projects, and also participates in innovative projects implemented jointly with the United Nations (UNESCO, UNICEF), the European Commission (Erasmus +) and other international organizations.

“It is a great honor for the Brazilian Embassy to be the organizer of the meeting of Brazilian universities with RSUH. We are interested in cooperation with the leading Russian liberal arts university and are ready to implement joint international educational projects”, said Alvaro Galvani, Head of the Department of Culture of the Brazilian diplomatic mission in Moscow.

A consortium of Russian and Brazilian universities will be created on the basis of the RSUH, and it was also decided to create an international Russian-Brazilian center. 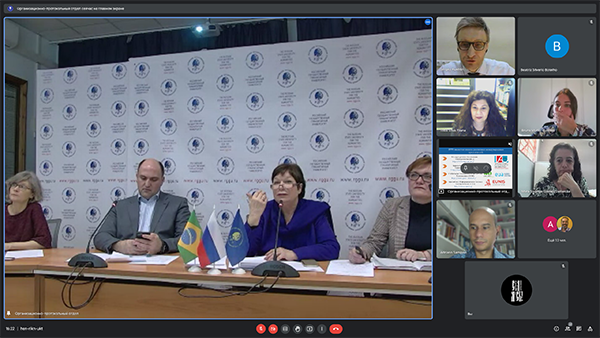 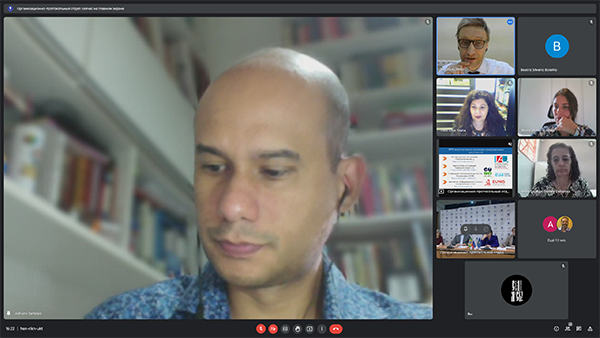 On December 9, an online meeting of the RSUH administration with the Brazilian Embassy and representatives of Brazilian universities took place, during which the parties discussed the possibilities of cooperation in the educational and cultural fields. 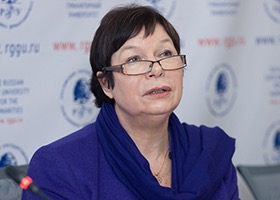