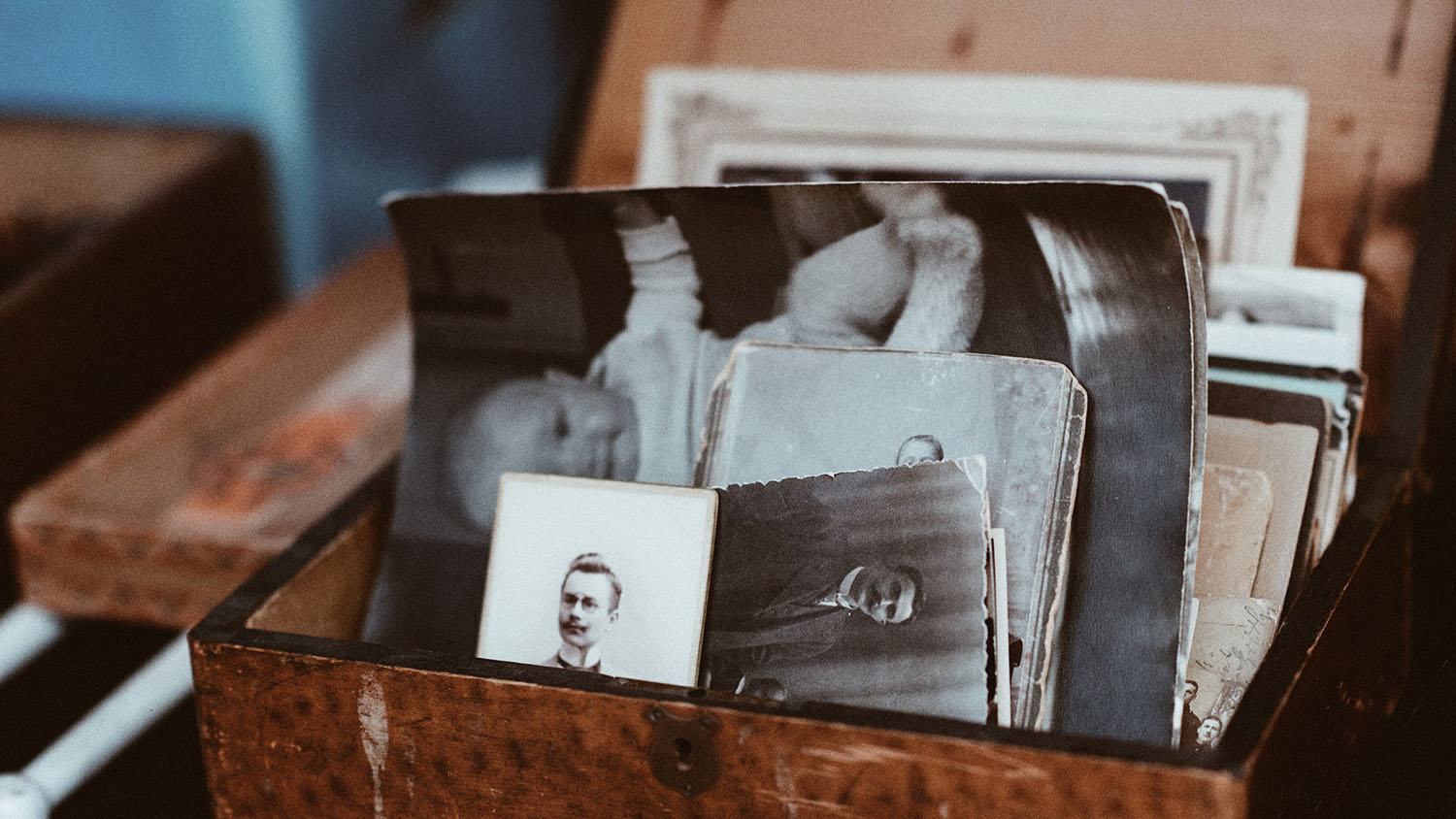 The section “Visual space” was one of the first to join in. The moderator, Dr. Irina Zakharchenko Professor of the Department of History and Theory of Culture of the Faculty of Culturology drew attention to the fact that the problems of visual space were an independent discursive field, and the task of the conference participants was to put together a three-dimensional picture of this issue.

“We consider visualization as a certain data field, and at the same time we pose a large number of questions as to the characteristics of visuality,” said Dr. Oksana Gavrishina, Professor of the Department of History and Theory of Culture, Department of Culturology. - Consideration of the visual in the context of space, which introduces many additional semantic possibilities, can be very fruitful. "There are a number of common themes to many of the conference presentations, and I really hope that today we can come at integrity of reasoning."

The presentation of Oksana Gavrishina “Fixing the gaze: vision and bodily experience in photography” opened the first section. How can the reach of the eye be adjusted? How is the body involved? What are the semantic possibilities associated with this? Using the panoramic practices of photographic art as an example, the speaker considered the question of the conditions for organizing the perceptual apparatus in different types of images and came to the conclusion that this bodily experience has serious sociocultural potential.

The presentations described visual practices and the dominant visual perception, established in the XX-XXI centuries, through spatial categories and metaphors. The speakers touched upon the issues of evaluating and re-evaluating works of art in the modern market, the evolution of the avant-garde understanding of visual rhythm, European documentary films of the 1950s and 1960s, protest music, the Quentin Tarantino universe, visuals in modern dance, “Island of Israel” and “Road to Israel” by Gorodnitsky, Soviet childhood in the context of the communicative memory of the generation, forms and methods of visualizing Soviet history in amateur video blogs on YouTube, and even the suburbia of ​​Moscow was considered as a distinctive space.

The presentations used concepts such as depth, movement, rhythm, physicality, kinesthesia. The figure of viewer and non-obvious aspects of the audience experience, which appear due to the introduction of spatial categories, were considered as foremost.

In the section “Medieval Image: Iconography and Practices”, Dr. Dmitry Antonov, Director of the Center for Visual Research of the Middle Ages and the New Age, addressed the conference with a welcoming speech. He touched on the medieval image in modern urban space and mass media. A number of presentations were devoted to semiotic issues, the principles of constructing images.

Other presentations were associated with the anthropology of the visual. Questions such as current principles and design features of temple space in modern Russian churches or the influence of the category “fear” on the principles of depicting hell and heaven in medieval Russian texts were raised. Within the section, the rationale for updating the medieval visual tradition in the context of modern cultural practices was justified. The speakers examined the images of university communities in Italy, France and the Iberian Peninsula in the 12th – 15th centuries, stupidity and madness in Bosch’s paintings, symbolic elements of the composition of the book “The Spiritual Sword” by Lazar Baranovich in 1666, current trends in the construction of temple space, the concept of fear in image of the Old Russian underworld.

In the section “Nature in the culture of the 21st century”, speakers addressed topics such as genealogical optics, animals and sophists, the reception of the “natural” in 21st century artistic practices based on the example of Olafur Eliasson’s environmental research, perspectives of the curatorial project “The Borschevik Factory”, and environmental discourse in the funeral industry and environment in general. The discussion was conducted around the theoretical understanding of various forms of interaction between man and nature. Aspects of the development of environmental history were presented, issues of perceiving nature as Other were problematized, a systematization of modern environmental movements was presented, examples of interdisciplinary approaches to working with natural phenomena and components in sociocultural practices were addressed.

Finally, in the section “Topography of memory: from commemorative practices to the branding of territories”, issues related to the problems of commemoration and the development of space as an analytical category were discussed. The presentations touched upon issues relating to space in literary texts, memorial spatial opportunities in the context of social practices, construction of local places of memory, such as the musical geography of Yekaterinburg with notes on the Sverdlovsk rock club or the battle of Borodino. In addition, a number of general theoretical issues were raised, which were discussed by the participants and guests of the section. Presentations were accompanied by discussion.

The conference continued its work on April 18.