At the end of April, fire drills were held at RSUH, in which 6 pieces of equipment were used, 2 of which being lifting mechanisms.

In accordance with the drill script, a short circuit occurred in one of the rooms of the 7th floor in a 16-storey university dormitory building located on Kirovogradskaya St., which led to a fire. Some students were trapped on the 7th, 8th and 9th floors.

Members of the 7th fire and rescue unit rescued a “victim” who was trapped on the balcony. Other fire brigades also demonstrated high standards of competence: with the help of fire escape hoods, they provided people with a constant supply of air and carried them to safety. Emphasis was placed on a proper evacuation procedure, as well as calling and interacting with the fire department.

The students took part in a debriefing (held by the drill leader with the personnel involved in the exercises). The students listened to a preventive talk about compliance with fire safety rules. In addition, there was a training session aimed at a practical use of fire extinguishers. 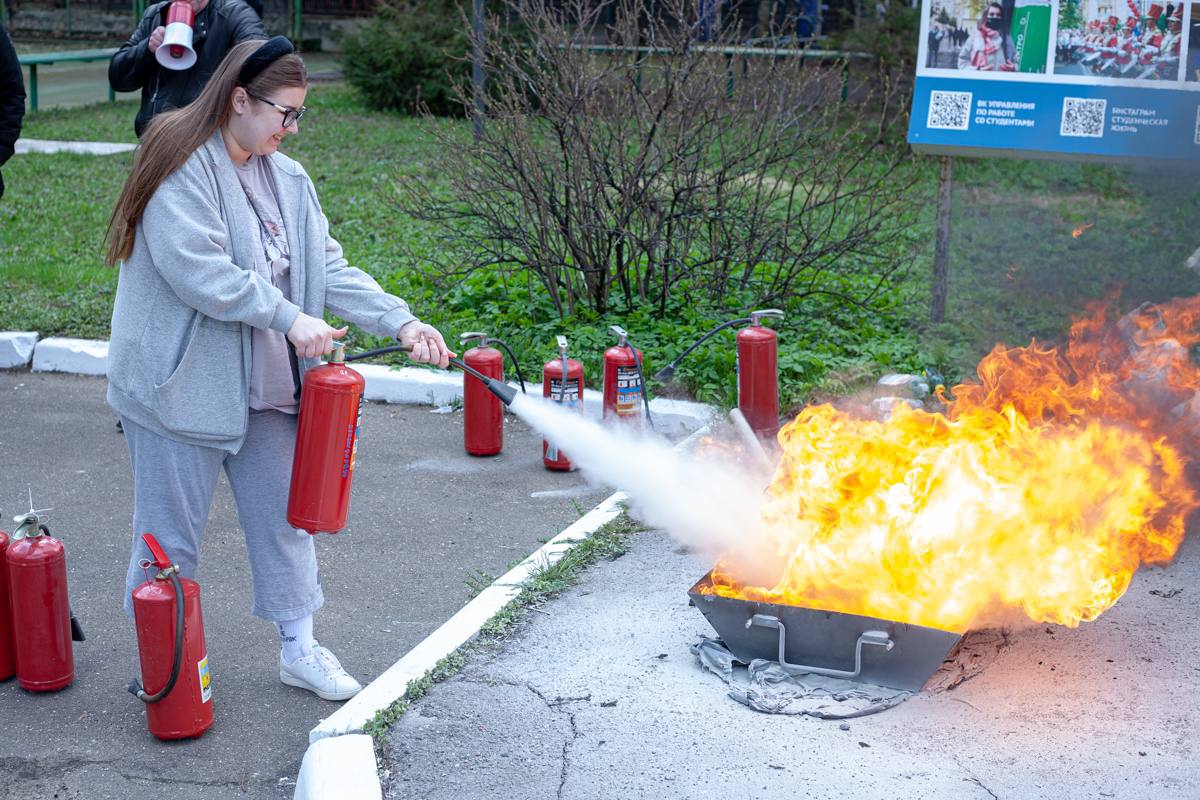 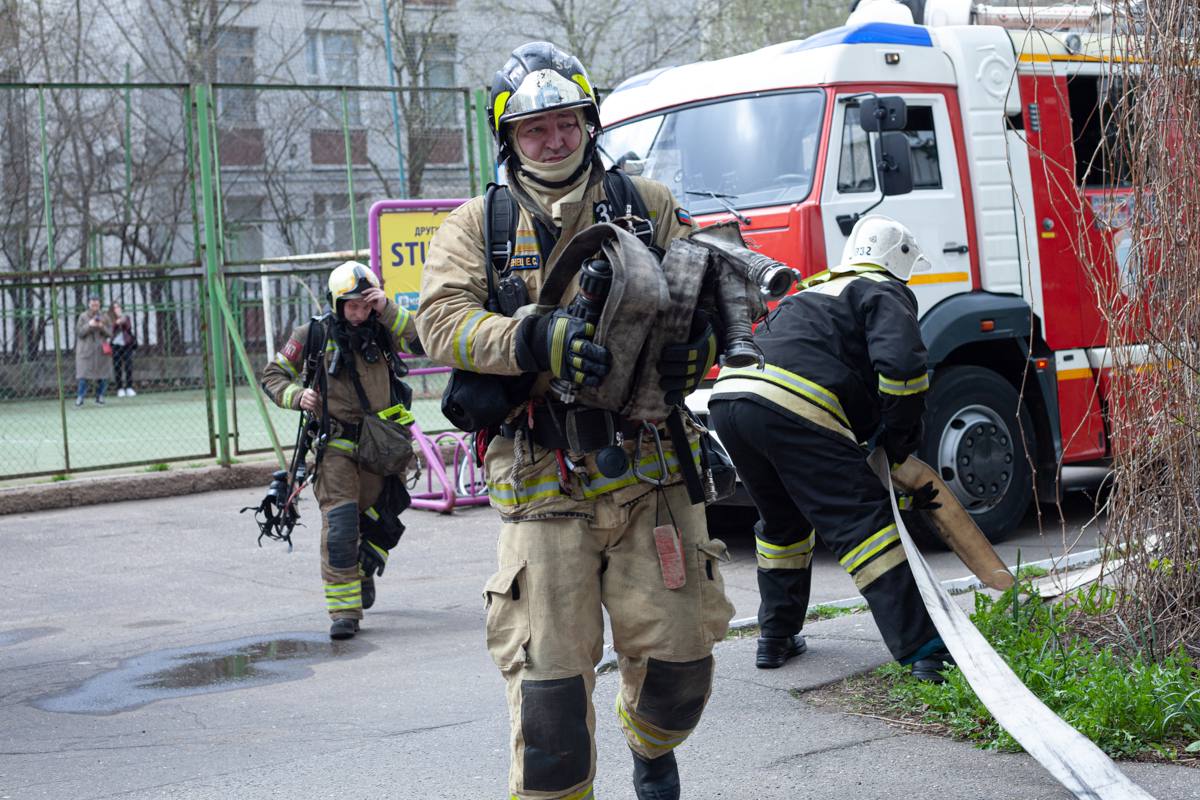 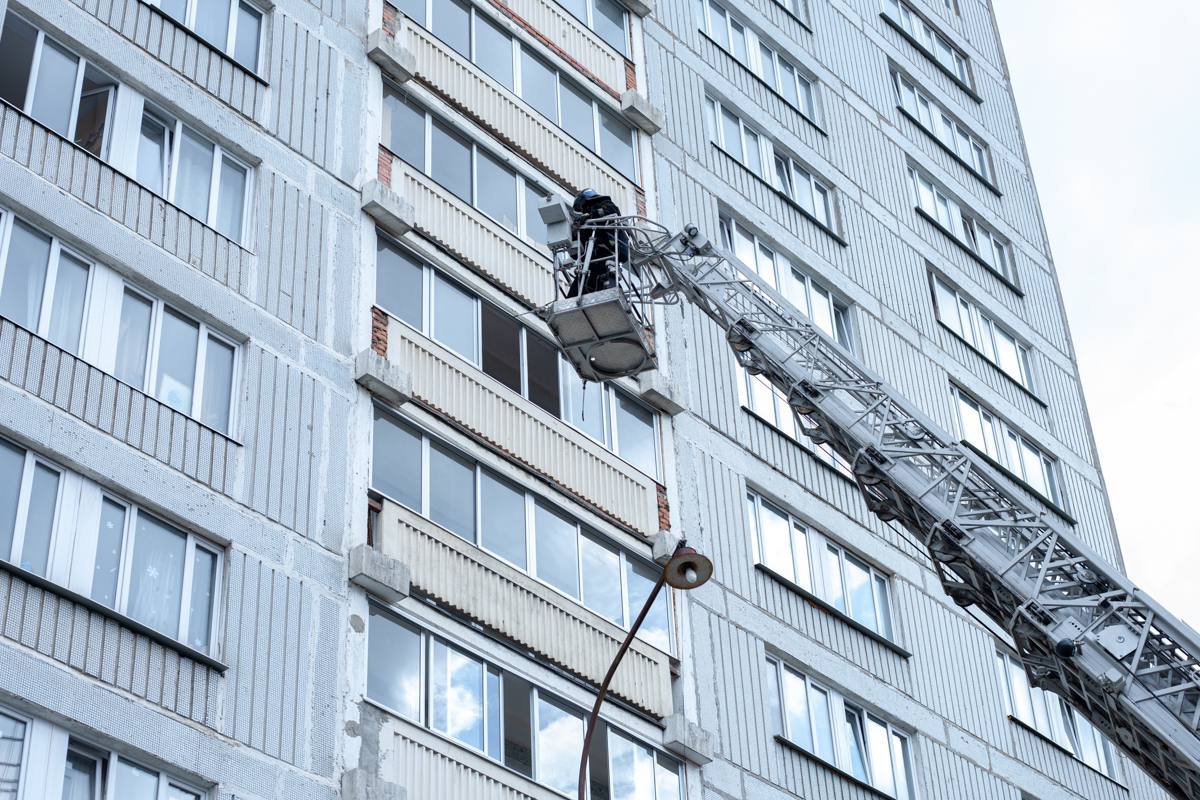 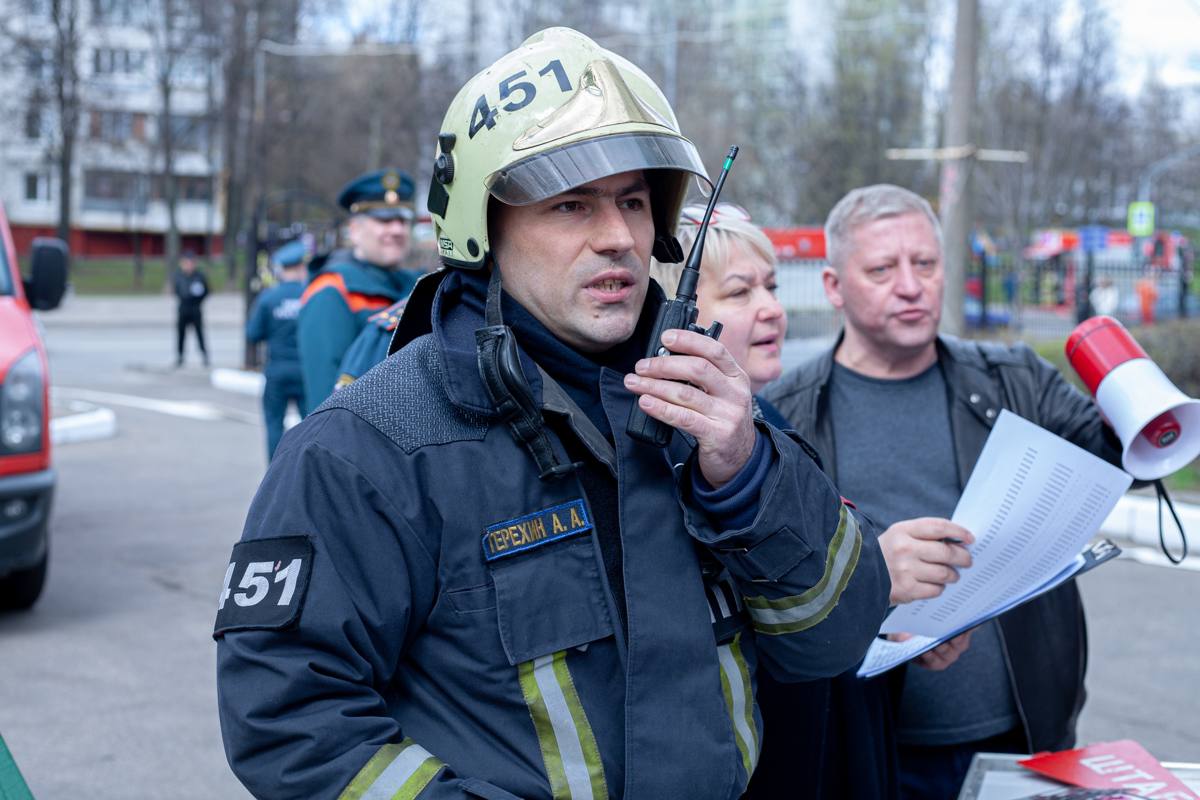 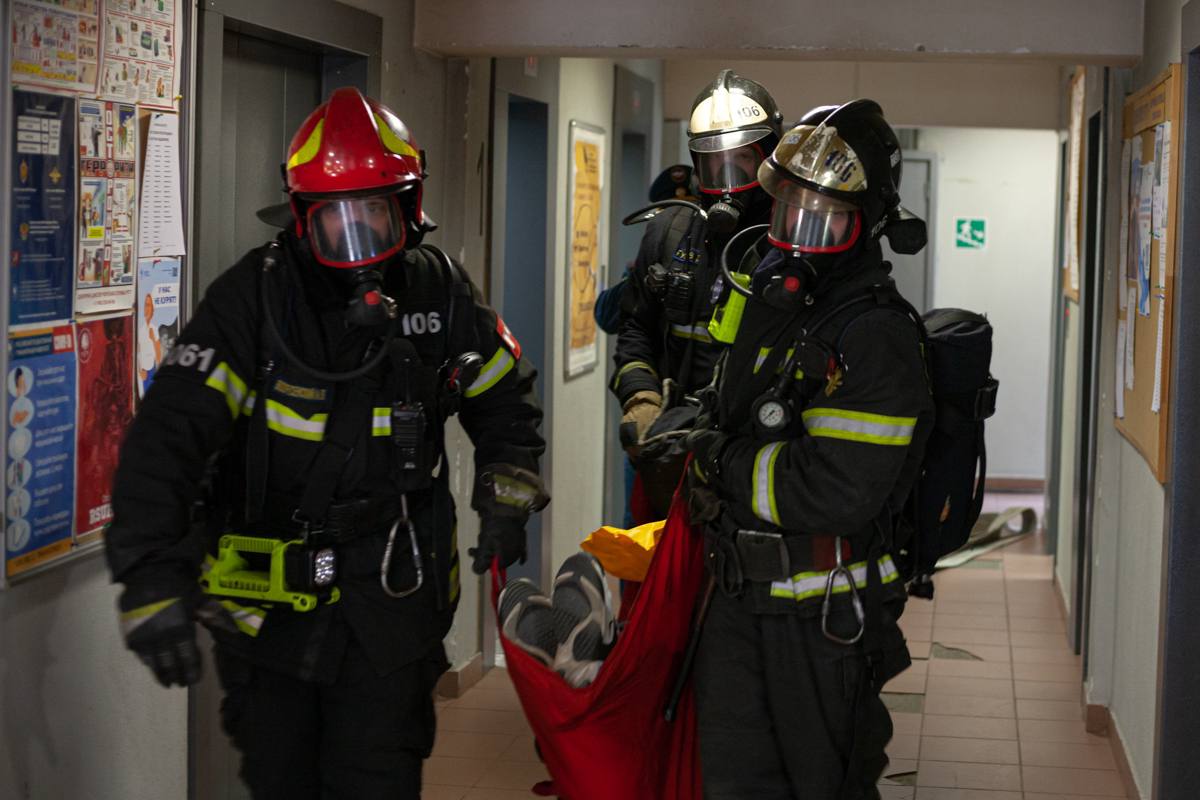 Source: Press Service of the Southern Administrative District of the Main Directorate of the EMERCOM of Russia for Moscow.