Over 1,500 leading Russian foreign experts in the field of political science attended the Congress, representign universities and research centers in Russia and 30 foreign countries. At the plenary sessions of the Congress, presentations and speeches were made, in particular, by Dr. Anatoly Torkunov, Rector of MGIMO, Members of the Russian Academy of Sciences Dr. Alexey Arbatov, Dr. Sergey Rogov, Dr. Andrey Kokoshin, Dr. Natalia Ivanova; Dr. Konstantin Kosachev, Deputy Chairman of the Federation Council; Dr. Alexey Pushkov, Senator of the Russian Federation; and others.

The faculty and students of the Faculty of International Relations and the Faculty of Sociology of RSUH took an active part in the preparation and work of the Congress.

RSUH students took part in the VI All-Russian Forum of Young Political Scientists, traditionally held within the framework of the Congress.

On December 16-18, 2021, the IX All-Russian Congress of Political Scientists "Russia and the Political Order in a Changing World: Values, Institutions, Prospects" was organized by the Russian Association of Political Science (RAPN) and dedicated to its 65th anniversary. The plenary sessions were held at the Moscow State Institute of International Relations (MGIMO) and at the Financial University under the Government of the Russian Federation. 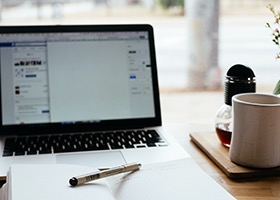