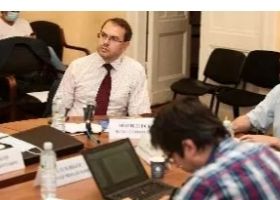 On June 25, RSUH hosted an international scientific conference "USSR: Heritage", which considered the causes and consequences of the collapse of the Union of Soviet Socialist Republics.

The Conference was organized by the Center “New Russia. History of Post-Soviet Russia” of RSUH with the support of the Russian Historical Society.

At the opening of the Conference, Dr. Mogilevsky noted the importance of the discussion for the Russian academic community: “This is an important and relevant topic not only for the historical community, but for the entire nation. Different stages of the country's development cannot be considered separately. … At the conference we will discuss what can be called the leftover legacy of the USSR.”

He also said that the plans of the Center “New Russia. The History of Post-Soviet Russia” included publishing a book, which will analyze the elements that had survived from Soviet times in modern Russia.

President Efim Pivovar drew attention to the University's interest in researching this topic: “For RSUH addressing this topic is significant, as we have been studying the causes and consequences of the collapse of the USSR for a long time. When discussing the collapse, there is always a discussion about whether there had been preconditions for this historical event”.

He added that the researchers attribute social processes to the events predetermining the reformation of the Soviet society.

Dr. Sergey Shakhray presented the topic "The collapse of the USSR: only the facts" speaking about the main reasons for the collapse of the country: the destruction of the CPSU, the struggle of the republics against the leadership of the RSFSR, the economic crisis, the "virus of envy" and the escalation of national conflicts.

Dr. Chubaryan spoke about the attitude of society to historical facts: “Interpretation of the past is of the ultimate importance of the historical science of state. I often come across the fact that now many have a desire to erase the positive, the neutral and the negative data from history, regardless of chronology. It is important that RSUH should pay special attention to preserving the country's past”.

Dr. Igor Permyakov spoke about the importance of Party discipline. The activities of the Party Control Commission were aimed at combating violations of discipline and Party ethics: “That is why I fully agree that the legacy of the USSR should not be rejected, but fully studied and positively implemented.”

Dr. Alexei Zagrebin said that the USSR had given many people an understanding of regional spatial development, which manifested itself in the new system of administrative and territorial division.

Dr. Elena Barysheva spoke about the hoiday culture in the USSR. According to her, the issues of historical memory and its preservation, as well as the current tasks set by the state, were included in it: “The historical significance of holidays would be interesting and relevant for our time, since in the Soviet years, holidays were aimed at uniting the people.”

The first section ("USSR: causes of disintegration and historical experience”) included presentations about the impact of the Chernobyl disaster on the collapse of the USSR, the NEP phenomenon, and the institution of standardization.

The second section ("The USSR: symbolic heritage and historical memory"), included presentations on the evolution of public opinion regarding the reform of the USSR and the reasons for its collapse, on the creation of a positive history of modern Russia, as well as on the image of the history of World War II in federal statements.

The presentations will be published in “Vestnik RGGU”. 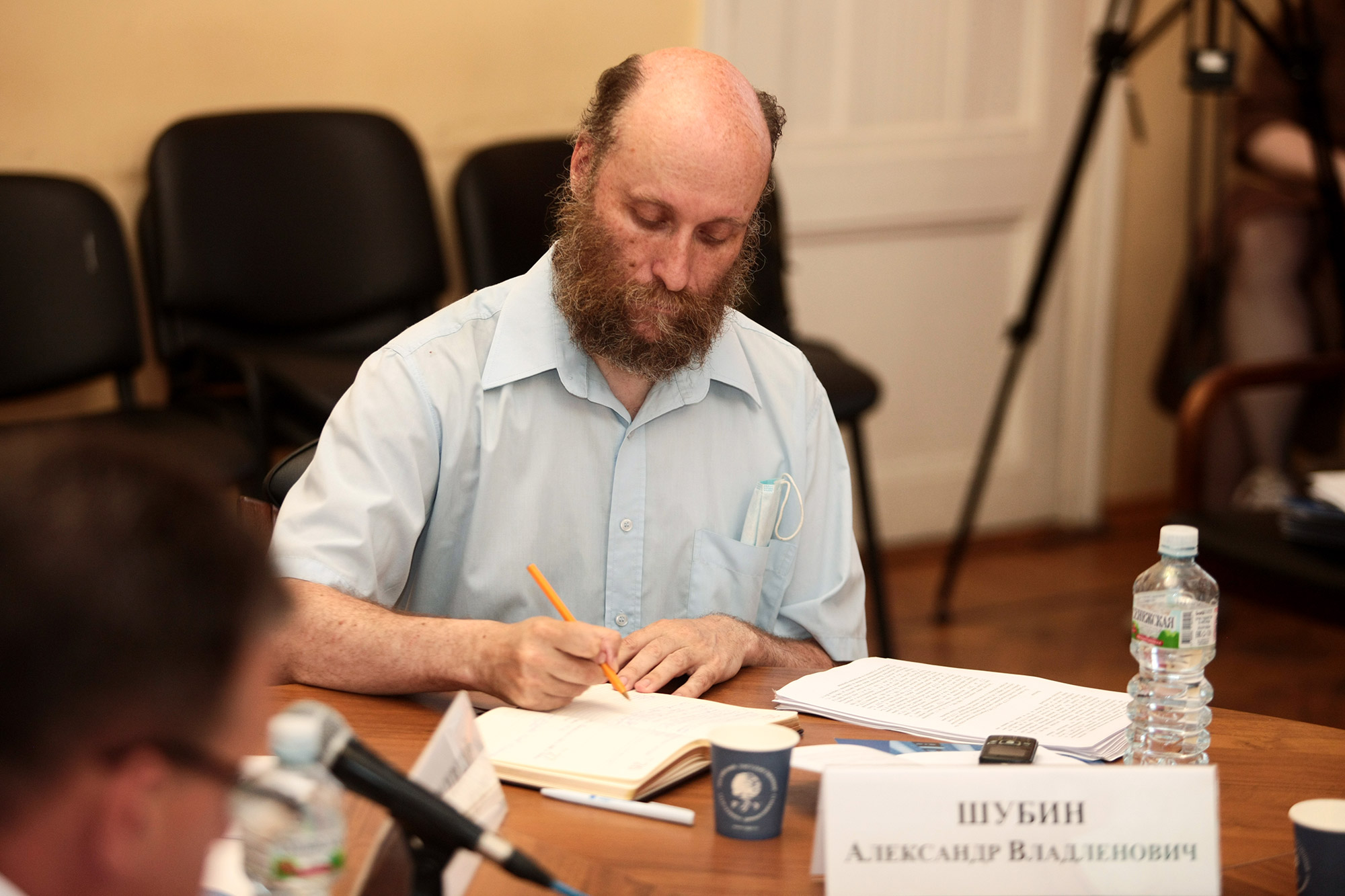 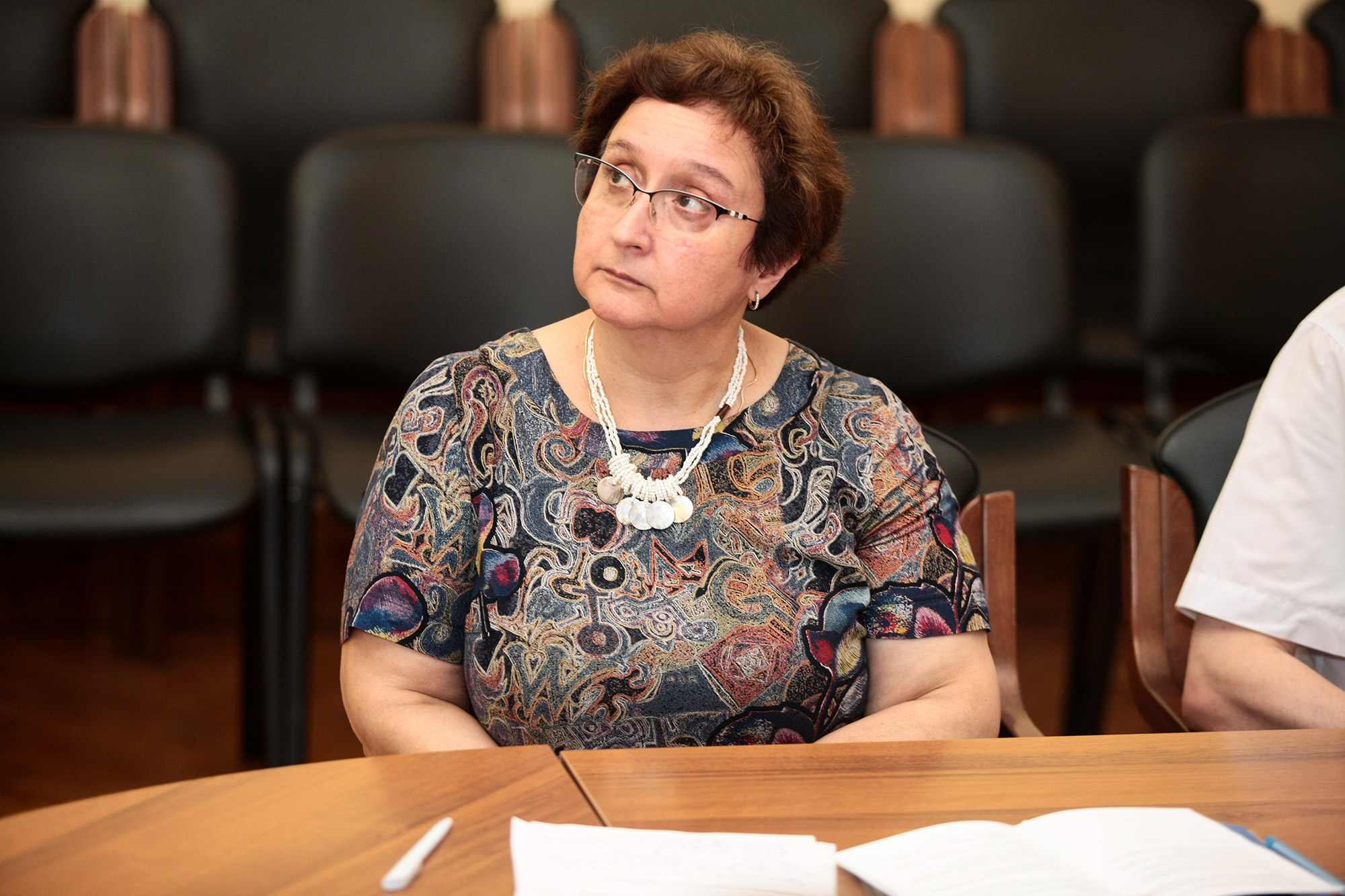 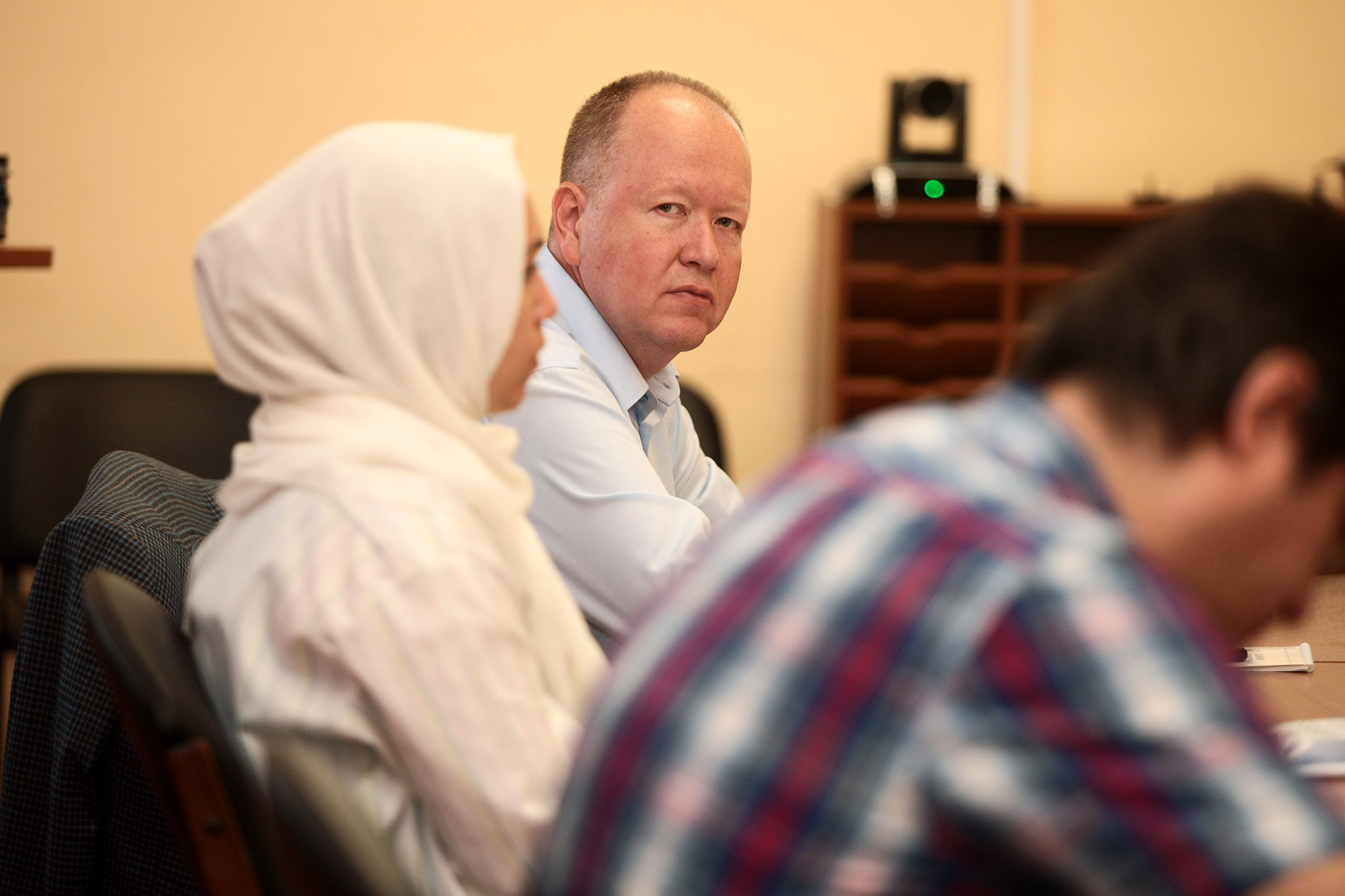 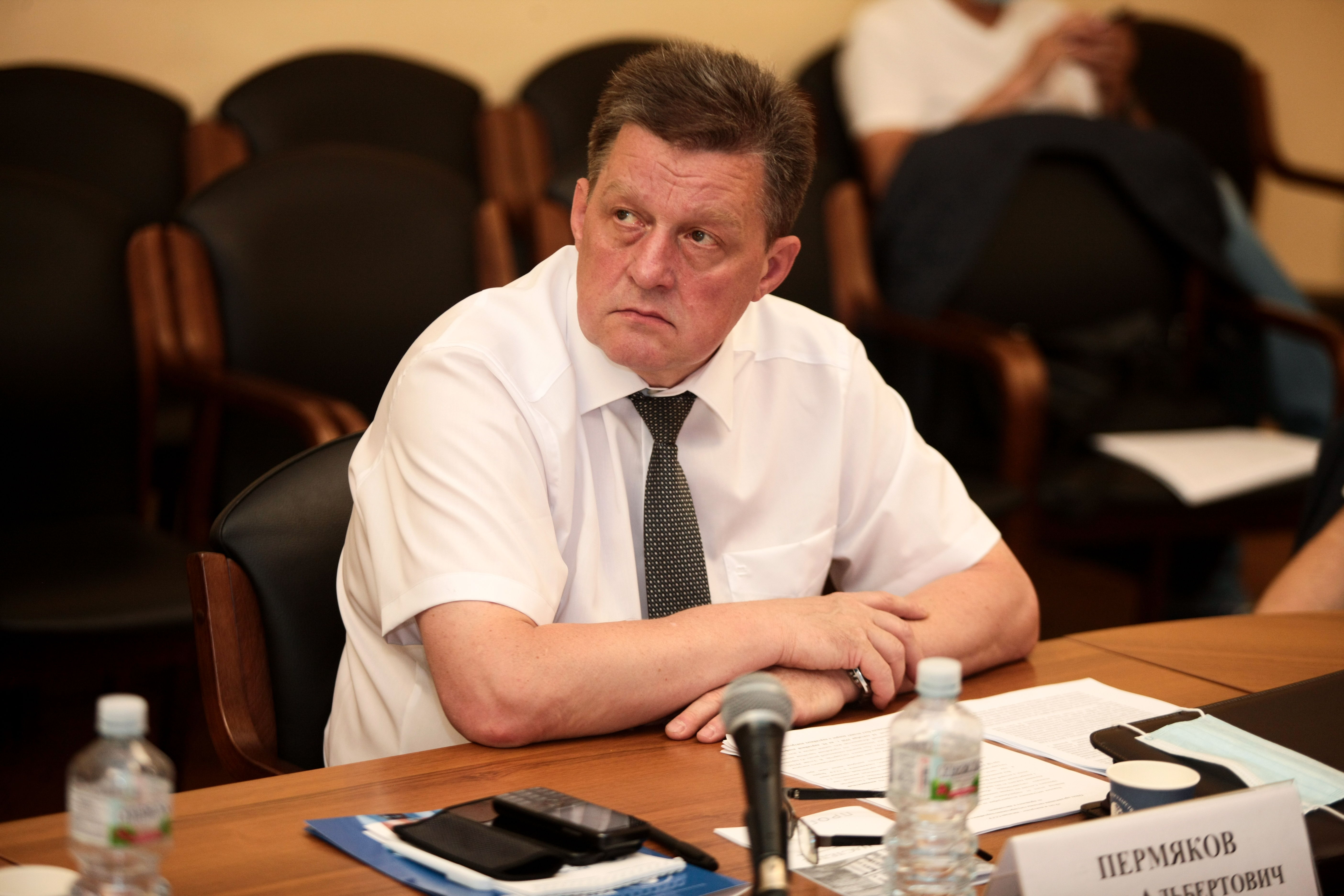 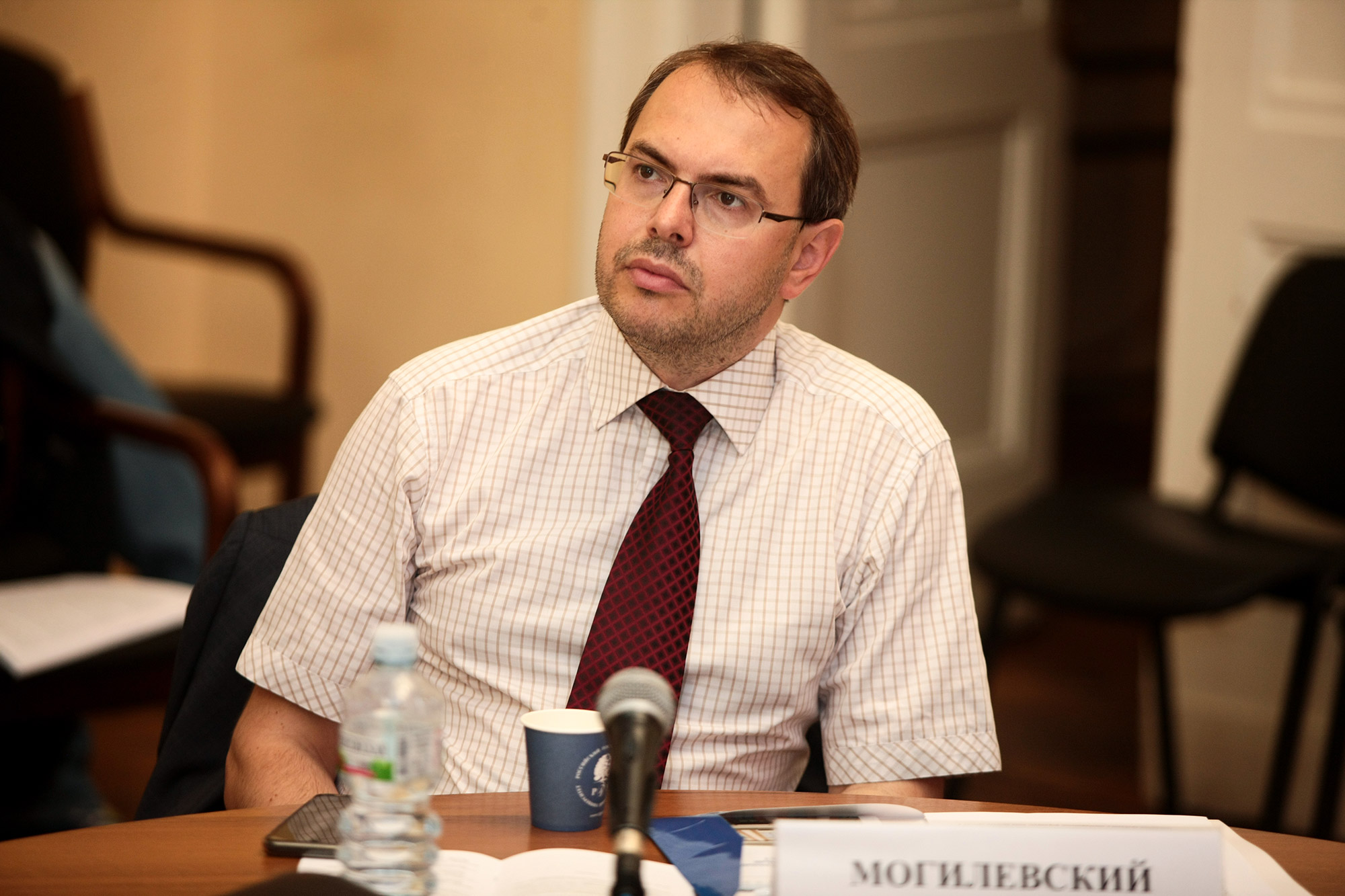