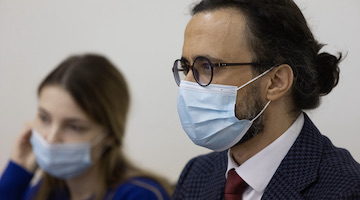 On September 9, 2021, a delegation of the Embassy of the Federative Republic of Brazil, consisting of Mr. Alvaro Galvani, Cultural Attaché, and Ms. Barbara Gerneza, Administrative Assistant at the Culture Department, visited RSUH. The purpose of the visit was talks on expanding cooperation between RSUH and Brazilian universities.

Mr. Alvaro Galvani noted that the Brazilian side saw cooperation with RSUH as promising not only because it was one of the highest rated educational institutions in the RF, but also because international segment was well developed here. RSUH is a member of various international associations and projects, and in addition, 17 international academic and educational centers are actively operating on campus.

Dr. Zabotkina presented the whole range of cooperation with Brazilian universities, including such leading institutions as the University of São Paulo, Campinas, Santa Catarina, etc.The representatives of the Embassy proposed to implement a project aimed at popularizing Brazilian culture in Russia and vice versa. One example would be to study various aspects of the Brazilian carnival, such as its economics, its sociological aspects, etc.

On the part of Brazil, the participation of two new partner universities is planned for the project, namely, the State University of Londrina and the Federal University of ABC. These institutions have not only proven themselves well academically, but are also active internationally, guided by the principles of multiculturalism. Not only do they implement programs in several languages, but they also support local projects and traditions of indigenous small-numbered peoples.

The result of the meeting was a joint decision to continue the dialogue, since both sides are interested in a long-term and fruitful cooperation. A tour of the Museum of RSUH was held for the distinguished guests, and the Director of International Institute of New Educational Technologies presented the exhibits of the  current 3DA VINCI Exhibition 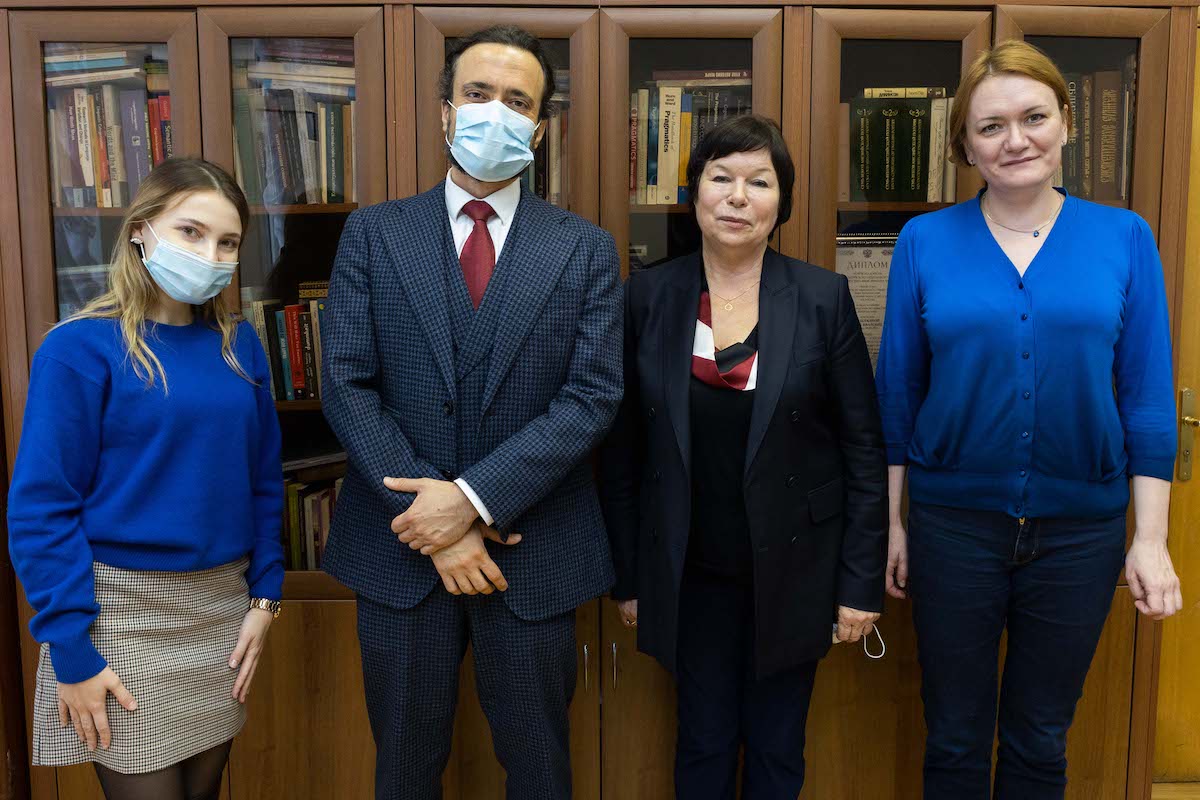 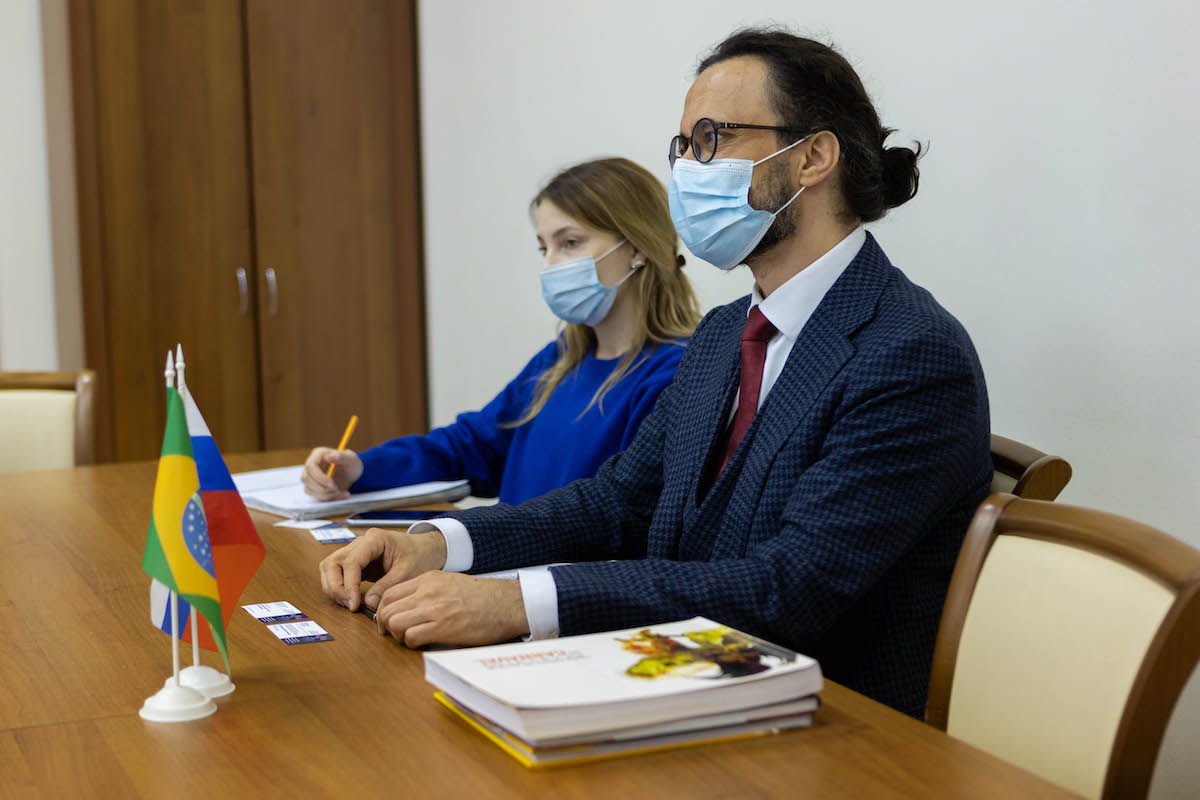