On May 9, Russia celebrates a national holiday - the 77th anniversary of the Victory in the Great Patriotic War of 1941-1945.

We congratulate you on a great holiday!
We extend our warmest wishes to the veterans: soldiers, was effort workers and prisoners of Nazi camps. We sincerely thank you, we are proud of you and we will continue keeping the eternal memory of the feat of our people.

The project "Archivists - Participants of the Great Patriotic War" was implemented at RSUH. Many students and faculty members of the Moscow State Institute for History and Archives, whereof RSUH is the successor, fought in the Great Patriotic War. Also this year, RSUH joined the patriotic action "Academic Regiment", organized by the Ministry of Science and Higher Education of the Russian Federation. We describe the exploits of students, teachers and staff of our University in 1941-1945 on our website and social media.

The St. George Ribbon campaign was held at RSUH, during which volunteers distributed the ribbons and Flowers of Victory. Also, as part of the campaign, the Victory Volunteers of RSUH, jointly with students of the Ippolitov Institute of Musiс, honored the memory of Mikhail Guryanov, Hero of the Soviet Union, Commissar of a partisan regiment. 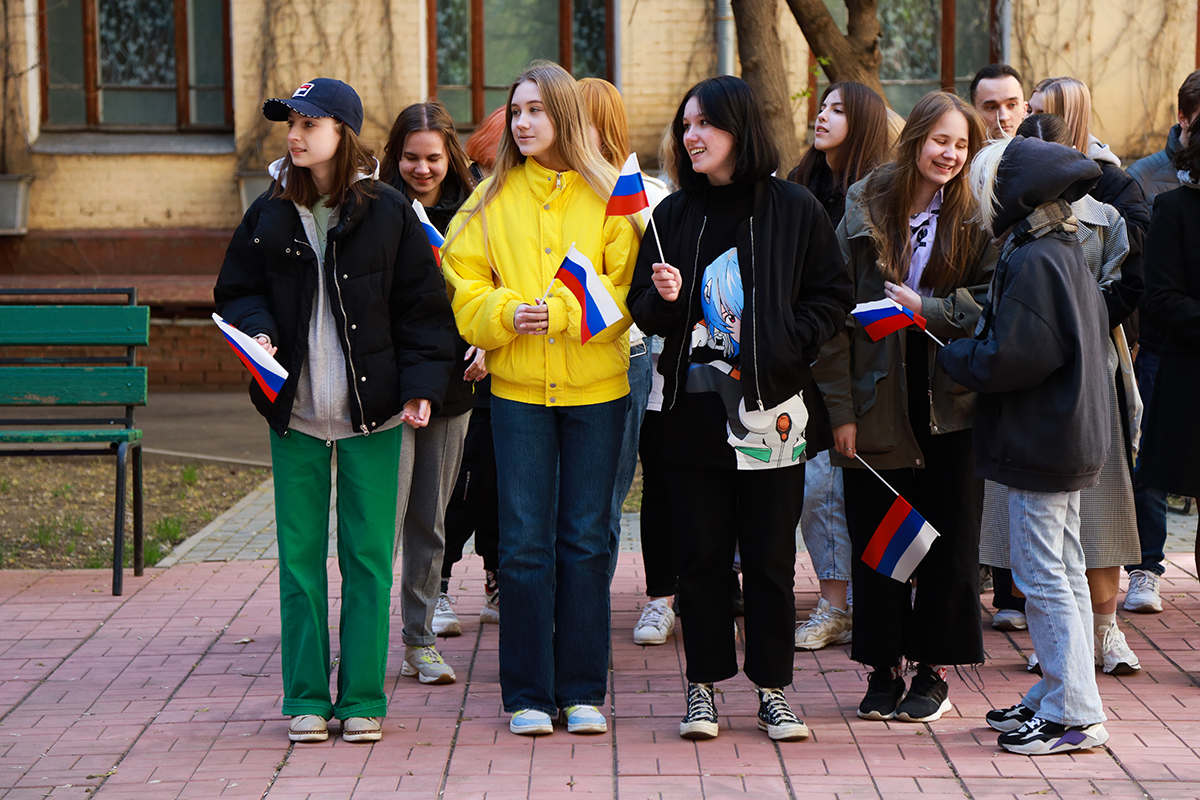 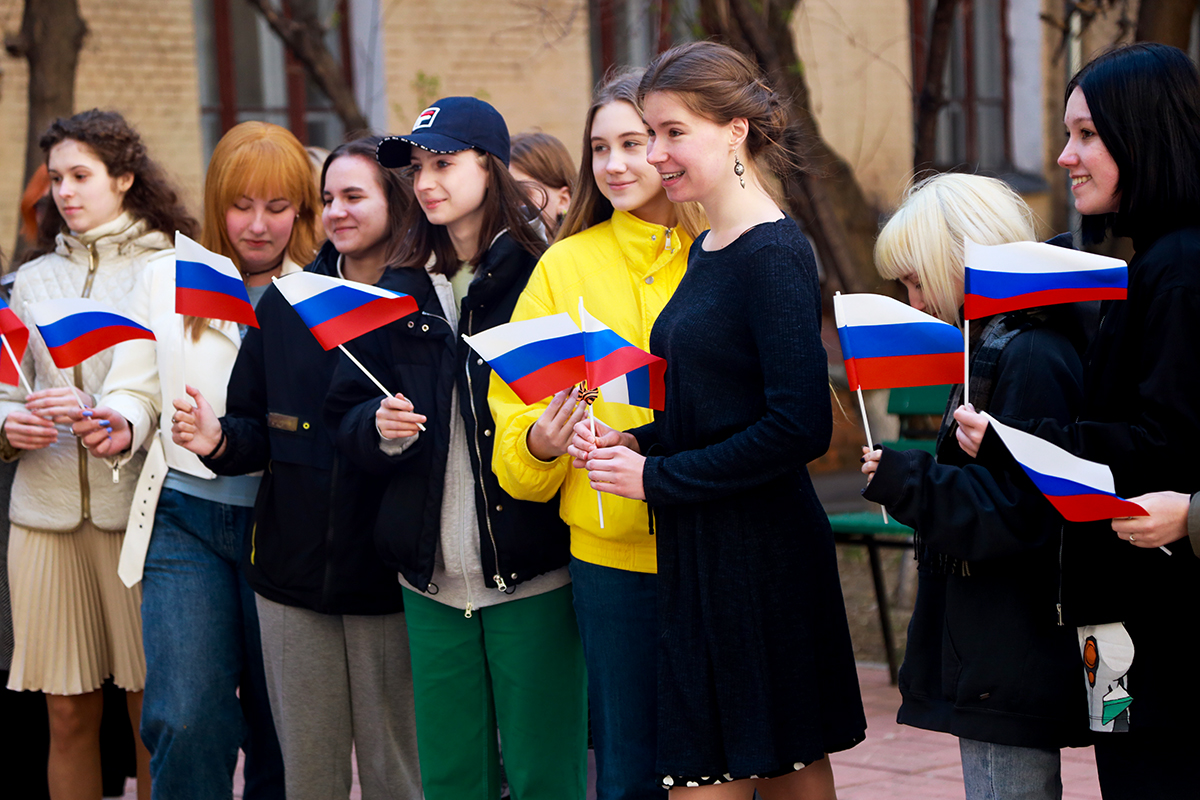 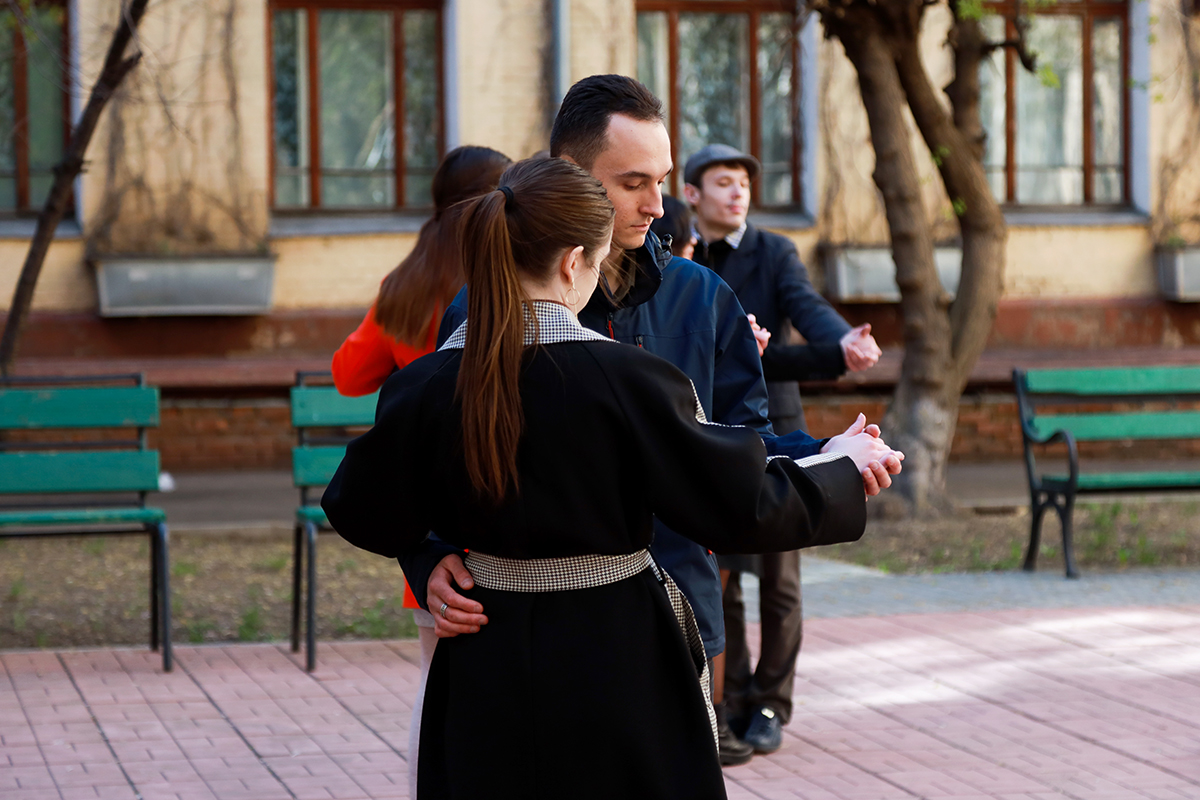