A memorial plaque was opened to honor historian and teacher Sigurd Schmidt on September 11, 2022, as part of the events to celebrate the Day of the City of Moscow. The ceremony took place outside the building of the Institute of History and Archives of RSUH.

2022 marks the 100th anniversary of the birth of the outstanding local area historian and teacher Sigurd Schmidt. The initiative of the Russian Historical Society and RSUH to install a memorial plaque honoring Mr. Schmidt on one of the buildings of RSUH was supported by Moscow Mayor Sergei Sobyanin.

The event was attended by Dr. Konstantin Mogilevsky, Chairman of the Board of the Russian Historical Society, Executive Director of the History of the Fatherland Foundation, Mr. Alexander Kibovsky, Minister of the Moscow Government, Head of the Department of Culture of the City of Moscow, member of the Presidium of the RHS, Mr. Stepan Orlov, Deputy Chairman of the Moscow City Duma, Chairman of the Council of the RHS branch in Moscow, Dr. Efim Pivovar, President of RSUH, Rector Bezborodov, and others. 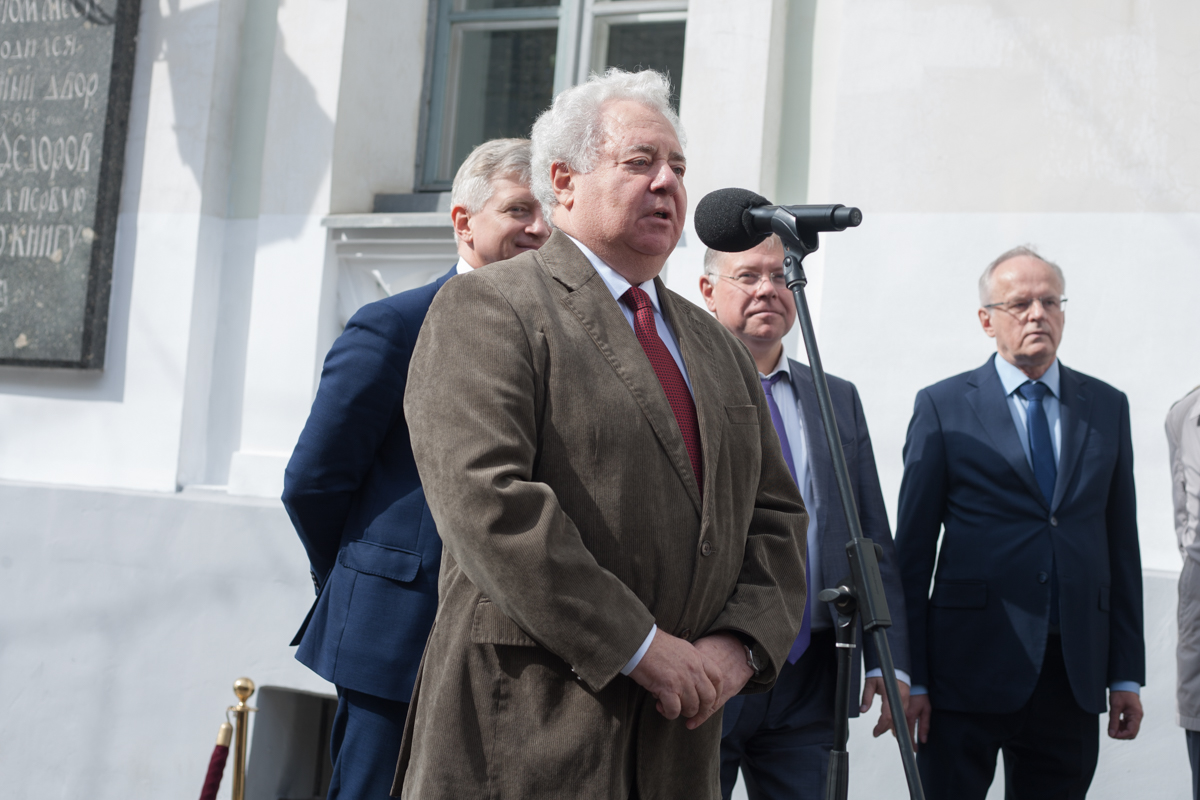 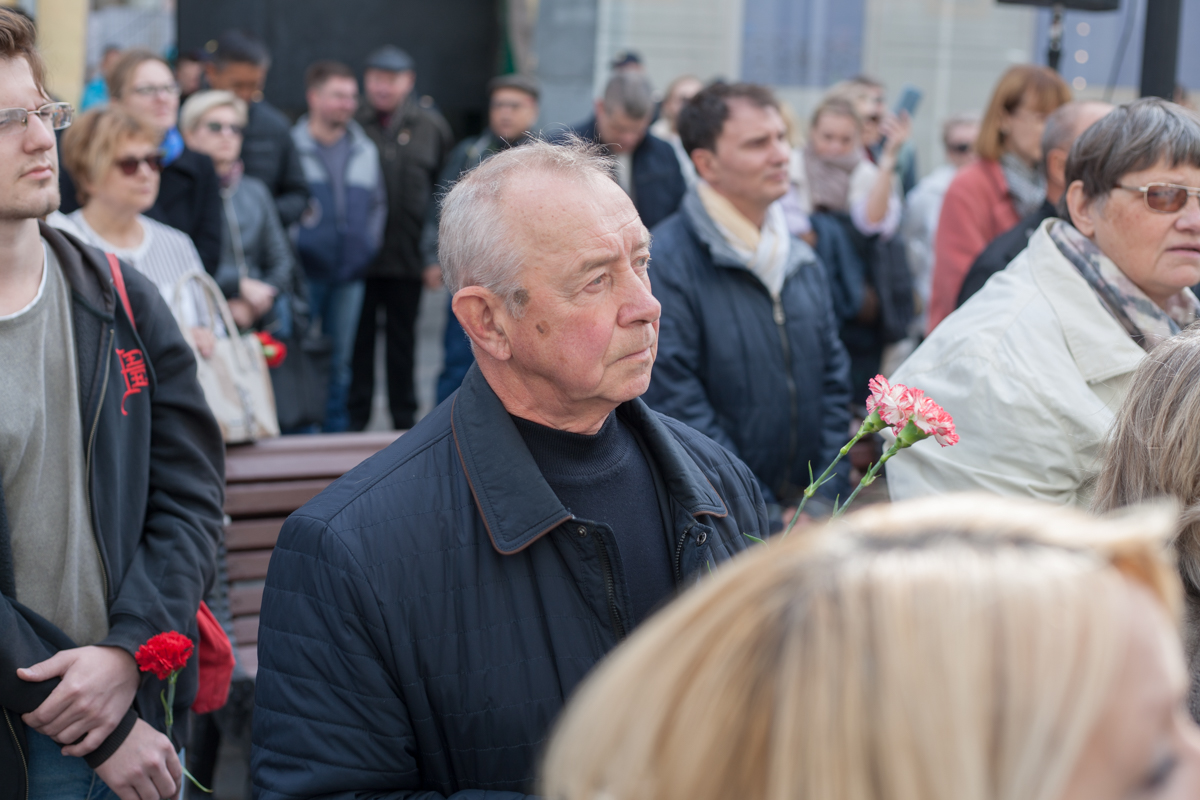 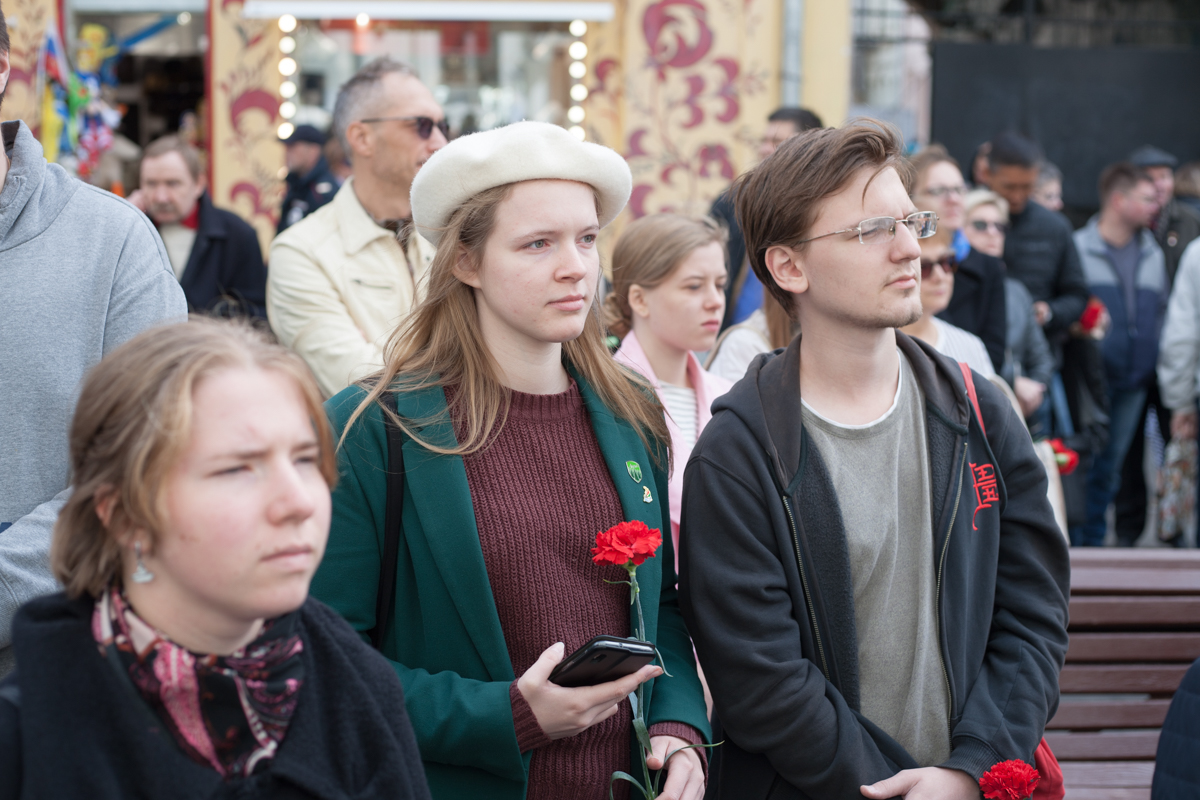 Dr. Shmidt was the author of numerous academic works in the field of the history of Russia in the 16th century, source studies, history of historical science, local area studies, Moscow studies and monument studies. He paid great attention to the development of the local area studies movement.

Under his leadership, the encyclopedias "Moscow" and "Moscow Encyclopedia" were published. He stood at the origins of the publishing program of the Moscow Government. From 1949 until his death in May 2013, Dr. Schmidt taught at the Moscow State Institute of History and Archives (now the Institute of History and Archives of the Russian State University for the Humanities). 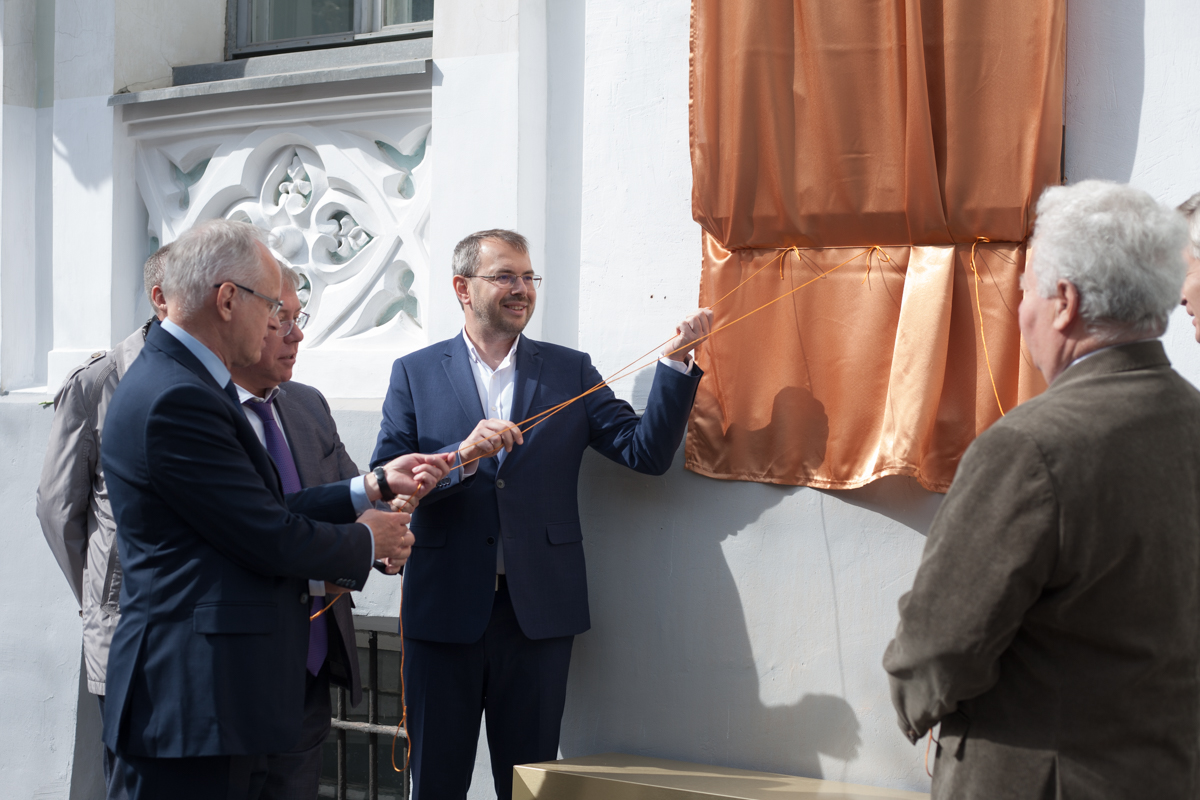 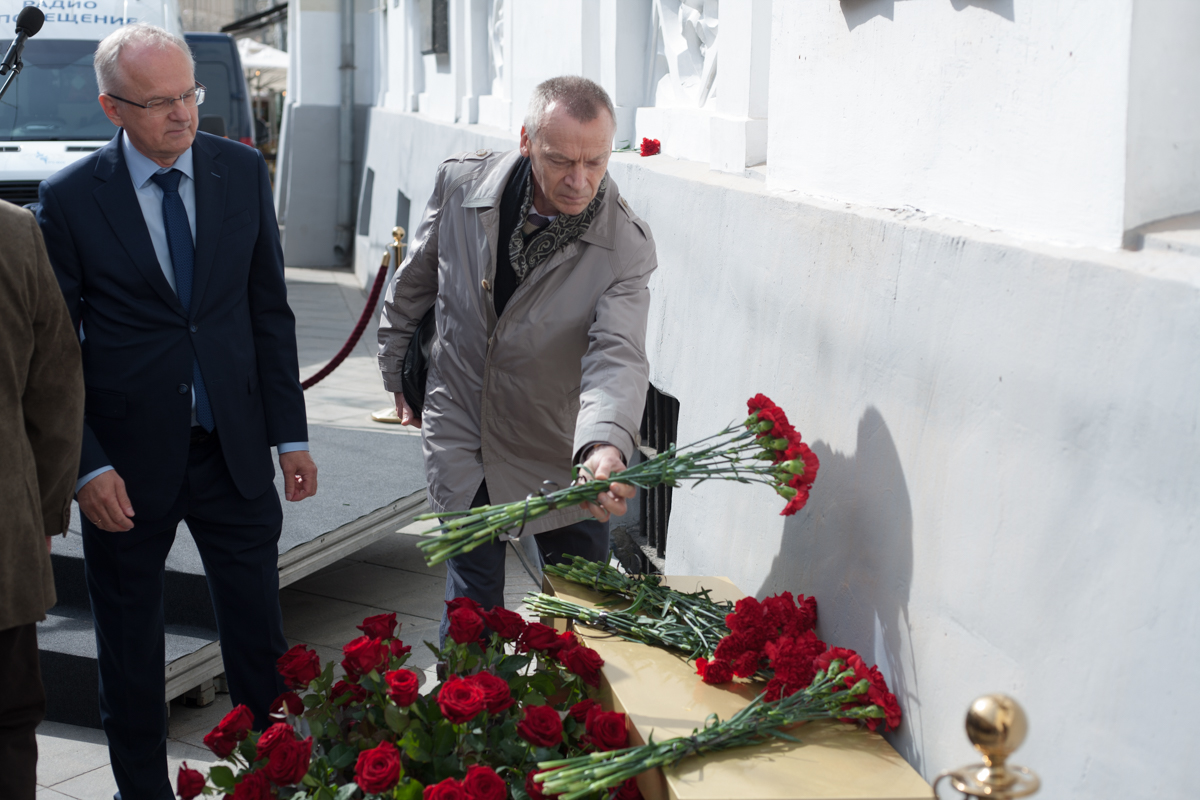 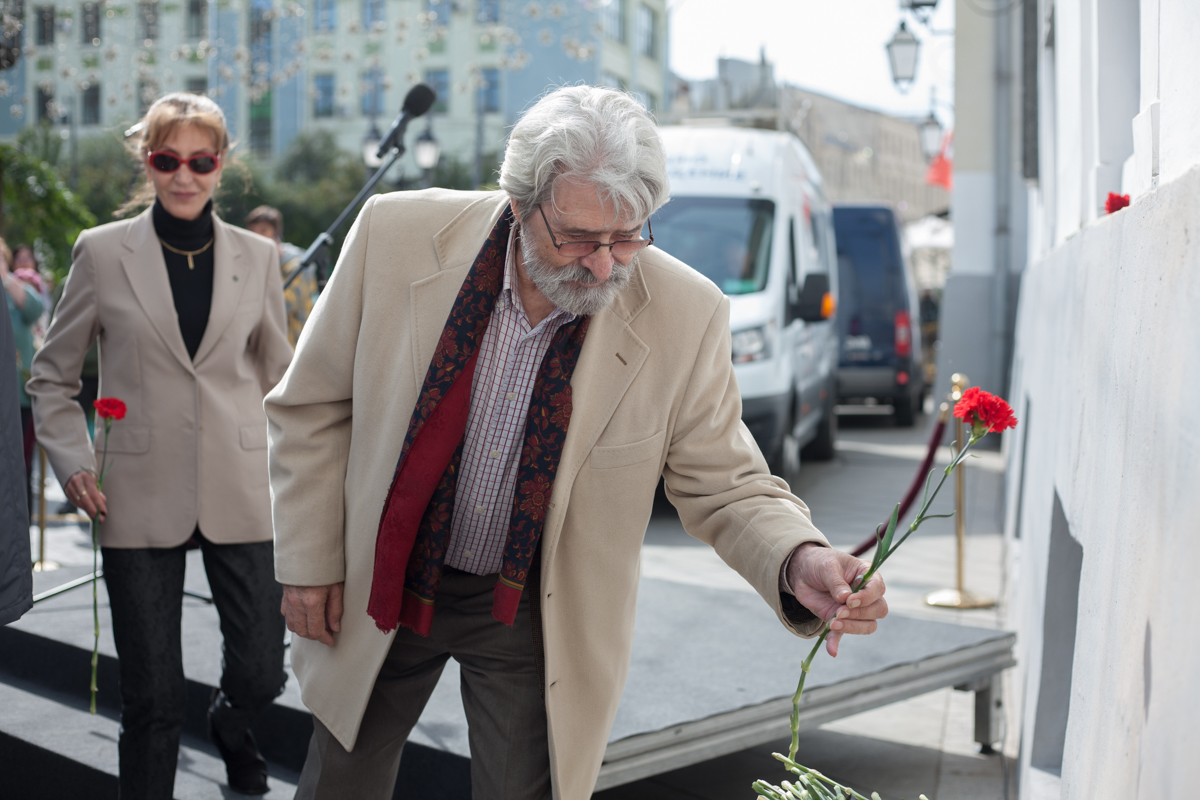 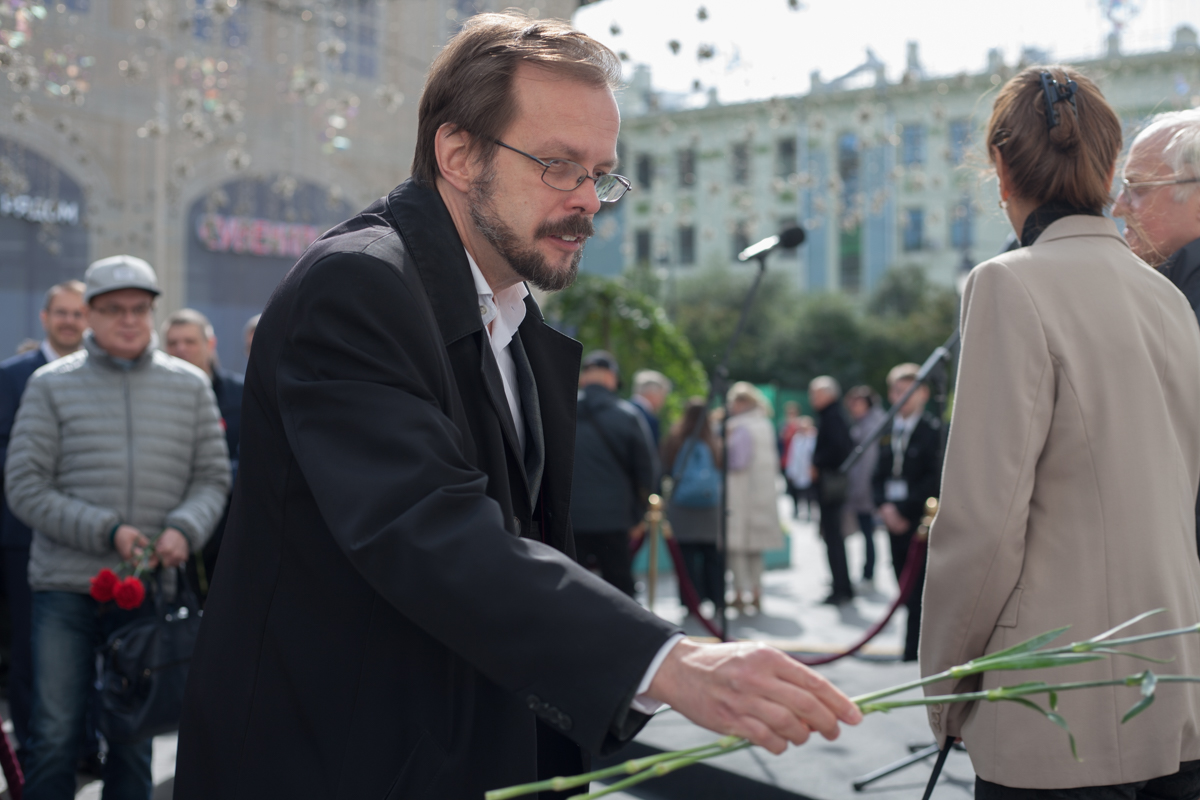 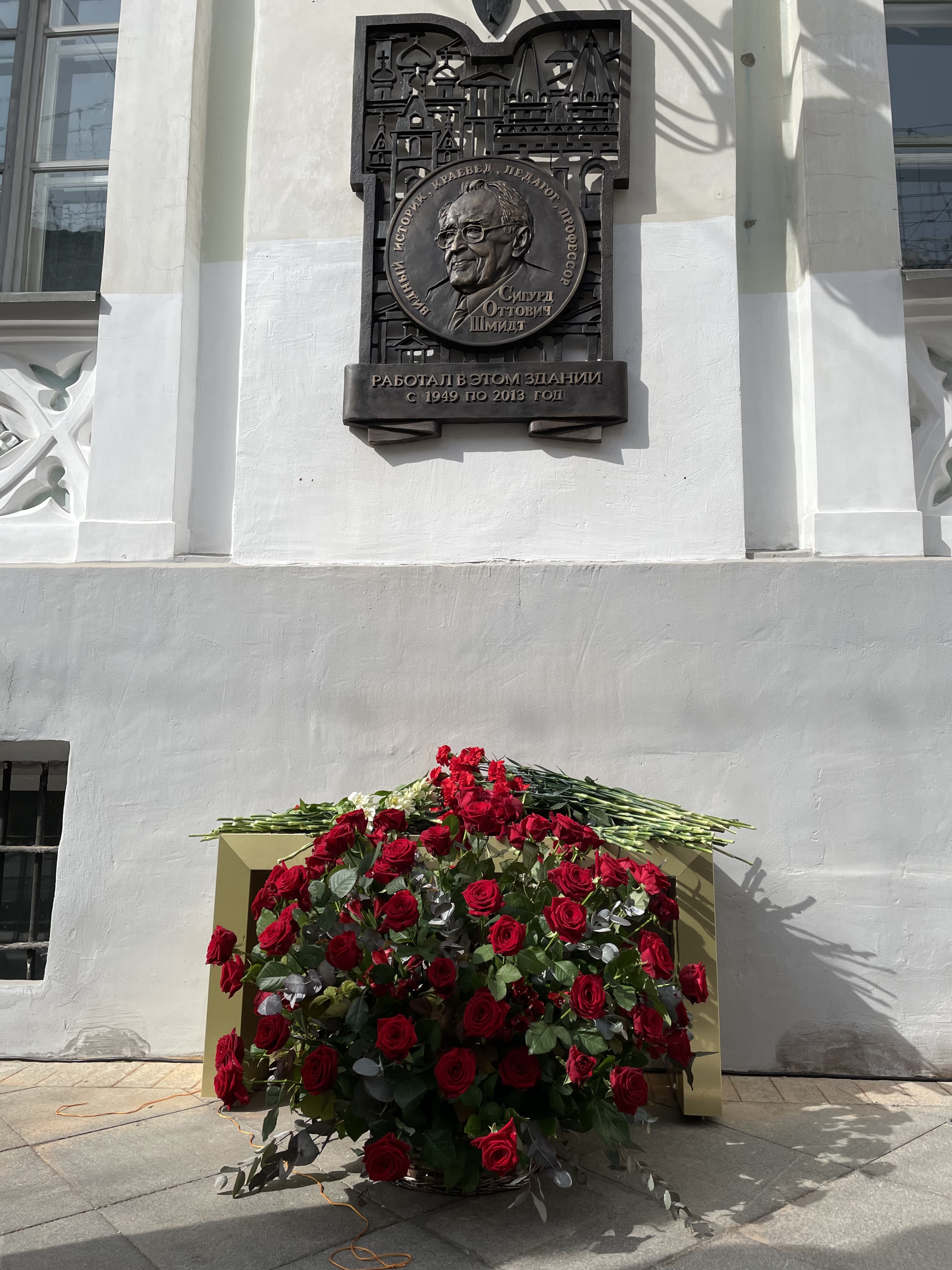