On Monday, November 15, 2021, Madame Malena Mard, Ambassador Extraordinary and Plenipotentiary of Sweden to the Russian Federation, visited RSUH on the occasion of the conference "Word, Culture, History: Theory and Practice of Humanities", timed to coincide with the 25th anniversary of the Russian-Swedish Center.

The conference was opened by Rector Bezborodov. Following the Rector’s speech, Madame Ambassador spoke, congratulating the Russian-Swedish Center on its anniversary. Madame Ambassador emphasized the importance of maintaining and developing academic and cultural ties, as well as neighborly relations between the two countries.

As an example of successful international communications, Madame Mard mentioned the visit of Ms. Ann Linde, Minister of Foreign Affairs of Sweden, to RSUH in February 2020 and commented upon the relevant questions posed to the Minister by the students of RSUH. Future economists, political scientists, sociologists, linguists and experts on international relations asked about climate-related issues and cooperation between Sweden and Russia in this area, about the interaction of the two countries in the field of culture and the role of diplomacy in resolving international conflicts. 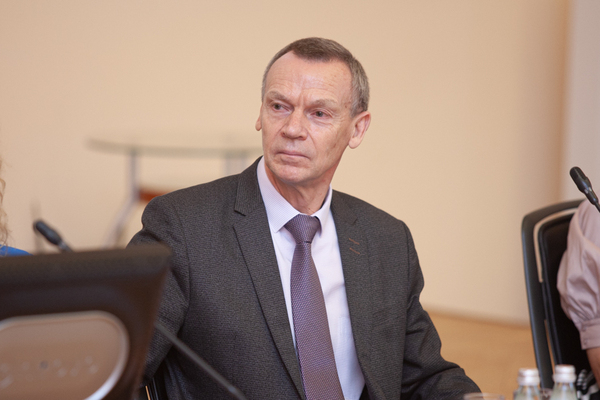 The meeting was opened by Dr. Vera Zabotkina, Professor of RSUH, with a presentation on the topic “Contact of cultures: mental and linguistic spaces”. Dr. Rolf Tostendahl, professor emeritus of Uppsala University, member of the Royal Swedish Academy of Literature, History and Antiquities, Doctor gonoris causa of RSUH, Honorary Member of the Ural Branch of the Russian Academy of Sciences, analyzed new types of theory of history and description of history during the formation of professionalism in the humanities. Dr. Lorina Repina, Corresponding Member of the Russian Academy of Sciences, Professor of RSUH, spoke about the myths, resources and values ​​of historical culture. Dr. Tamara Toshtendal-Salycheva, Director of the Russian-Swedish Center, Honorary Doctor of Uppsala University, examined the development trends of Swedish historiography over the past 100 years. Dr. Elena Chekalina, presented the results of a comparative analysis of Russian translations of Edith Södergran's poetry. Dr. Mikhail Lustrov, Professor of RSUH, using the method of comparative studies, discussed the image of Catherine II in Swedish literature of the 18th century.

Other speeches on the topics pertaining to linguistics, philology, history and culture were made at the Conference. 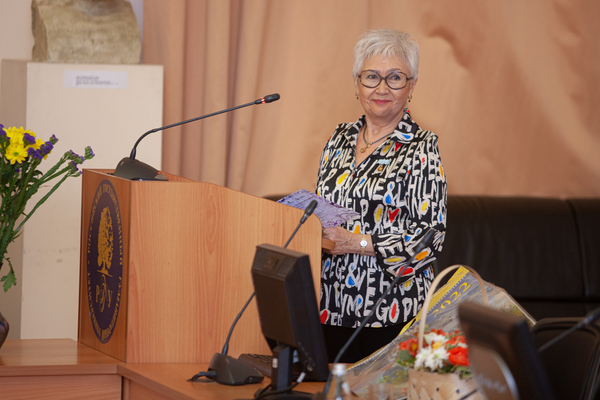 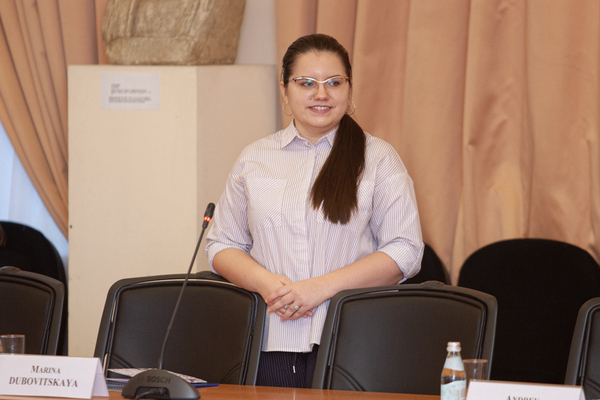