There was also the showing of the documentary film “Mahatma – A Great Soul of 20th Century” dedicated to the 150th anniversary of the birth of Indian political and public figure Mahatma Gandhi.

Prof Segey Serebryaniy, Director of the Institute of Advanced Studies

Guests from the Embassies of the Republic of Brazil, India, South Africa and China were invited to welcome the students:

The following Russian universities take part in the conference:

The number of participants: 102 people. More than 75 students’ reports were presented in this conference 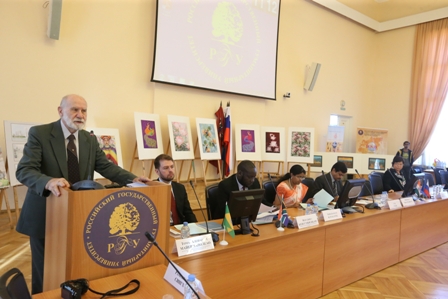 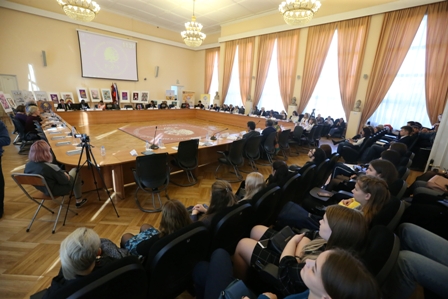