Institute of the Asian and African studies of the Moscow State University (IAAS MSU), Moscow, Russia

The Hindi conference was organized by the Department of Indian studies of MSU and Jawaharlal Nehru Cultural Centre (JNCC), Embassy of India in Russian Federation.

There were students of the Indian School of the Embassy of India in RF who sang a welcoming song in Hindi. 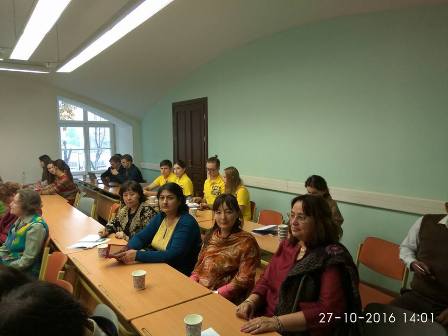 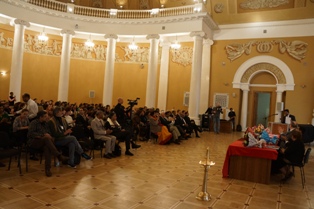